The decomposing remains of the actor who appeared in 'Seinfeld' and 'Night Court' were found in a remote area of Oregon in July. 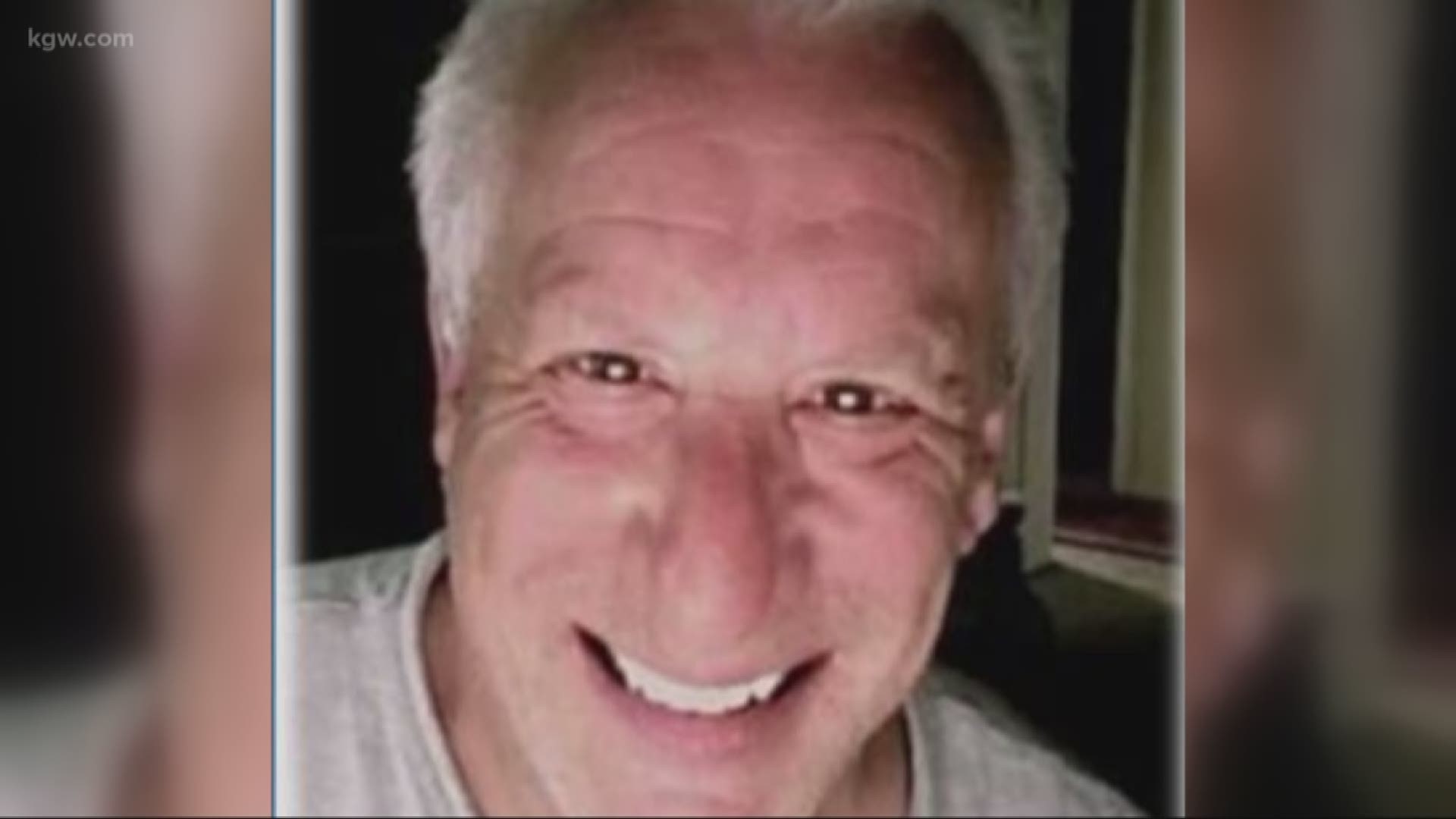 WASHINGTON — Remains found in July in an Oregon forest are confirmed to be those of missing actor Charles Levin, who played numerous roles on television comedies such as "Seinfeld" and "Night Court." A new report out reveals more about how the actor and his dog tragically died in an accident, and the gruesome scene officers stumbled upon.

Levin, 70, was reported missing from Grants Pass on July 8 by his son after he hadn't heard from his father for several days, The Oregonian reported.

Oregon's Grant Pass Department of Public Safety says Levin lost control of his orange 2012 Fiat and ended up in a fallen-tree filled spot a few miles from the nearest paved road stuck on "mounds of earthen material."

The autopsy said the cause of death was "accidental."

Officers could not reach the area by car and had to make their way to the site by foot. According to the report, an area around the front tires of the car "appeared to have been disturbed, in an apparent attempt to free the vehicle," according to USA Today.

Levin's pug Boo-Boo Bear was found in the car which was filled with "an overwhelming odor of decomposition," the Grant Pass Department of Public Safety said.

"There were signs of animal scavenging likely in the form of turkey vultures as there was evidence of bird feces on and around the body," the report stated.

Search and rescue crews had narrowed down a search area based on an emergency cellphone ping. A resident located Levin's car in a remote and almost impassable road. Inside the car, troopers found the remains of Levin's dog. Crews searched steep and rugged terrain where they found the human remains.

Charles Levin appeared in the pilot episode of the Golden Girls, and was originally meant to be a main character on the show. Levin was cut from the show when producers noticed the audience responded quite well to Estelle Getty's character Sophia, who was made a main character.