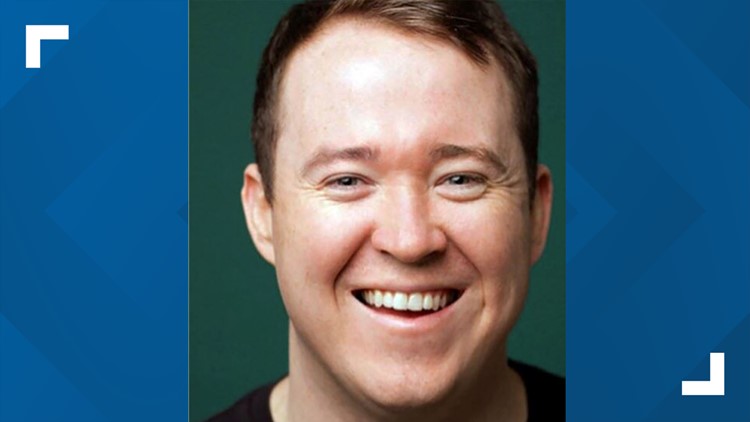 "Saturday Night Live" has rescinded its invitation to a cast member who posted a video last year in which he used a racial slur for Chinese people and derided Asians trying to learn English.

A show representative said Monday that the language Shane Gillis used was "offensive, hurtful and unacceptable," and the show was not aware of the past remarks that have drawn criticism.

"Saturday Night Live" apologized, saying their vetting process "was not up to our standard."

In a tweet, Gillis said he respected the show's decision and is "honestly grateful for the opportunity." He said he had hoped to have the opportunity to prove himself, but "I understand it would be too much of a distraction." He ended with a slight swipe at the show, mentioning that he was always a "Mad TV" guy anyway.

RELATED: 'SNL' adds 3 to its cast, including an Asian American comic

In the clip of video apparently posted in 2018, Gillis refers to an unidentified city's Chinatown as being "nuts" and used a derogatory word for Chinese people. He also complained about "hearing an Asian trying to learn English."

The "Saturday Night Live" representative said the show hired Gillis "on the strength of his talent as a comedian and his impressive audition for SNL."

The clip of Gillis re-emerged last week just hours after NBC said that he and two others, including the show's only Asian American performer, were joining the cast as featured players.

"Saturday Night Live" has taken heat over the years for an overall lack of ethnic diversity, with scant Asian representation among its cast members or hosts.

Former players Fred Armisen and Rob Schneider both are one-quarter Asian, but neither has been widely recognized for their Asian ancestry. Among hosts, the long history of "SNL" includes a short list of Asian or Asian Americans, with Awkwafina, Aziz Ansari and Jackie Chan among them.