That wasn't the only way this person tried to hide the gun from security screeners. 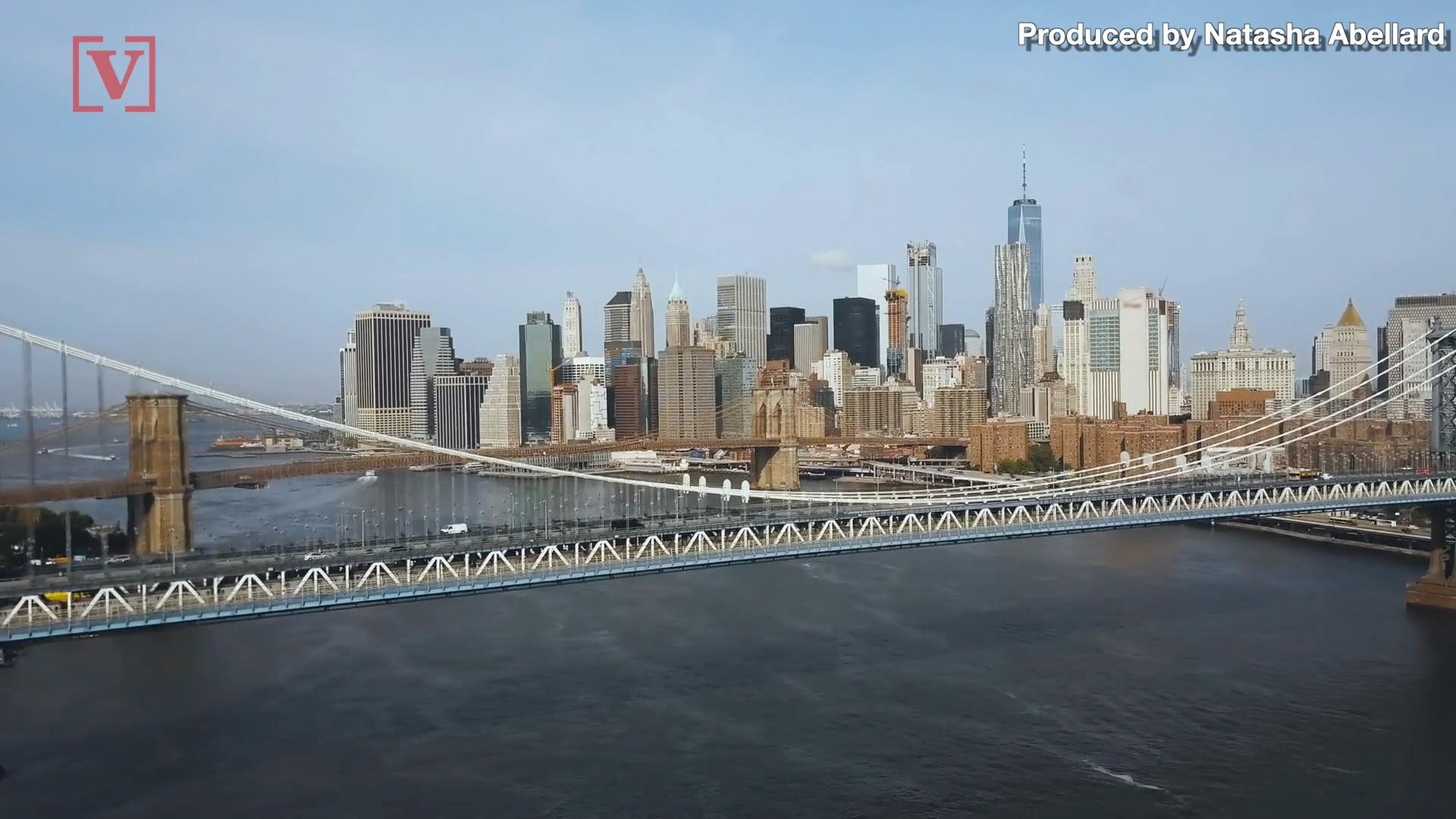 Not even if you try to pack them inside a DVD player, as one person did.

The Transportation Security Administration keeps catching folks trying to skirt the rules and they're putting the confiscated items in a blog. Through the first 21 days of April, the TSA said it has confiscated 246 guns that people were trying to take through security. Of those, 207 were loaded and 84 were chambered.

People trying to bring a gun through security may be fined $13,333.

You can bring a gun on board in checked baggage if the weapon is unloaded and in a locked, hard-sided case, according to the TSA. You must also declare the gun with the airline.

One of the more creative attempts to break that last rule happened at John F. Kennedy International Airport in New York on April 13. The TSA said an Elmhurst, New York, man was traveling with a 9 mm handgun wrapped in aluminum foil and hidden inside a DVD player. It was spotted during checked baggage screening. The man, who was flying to Mexico, was arrested for criminal possession of a firearm.

Credit: TSA and Getty Images
The TSA said a passenger tried to sneak a gun on board a plane by wrapping it in aluminum foil and putting it in a DVD player, April 13, 2019, at John F. Kennedy International Airport in New York.

Some people have also tried to bring real and fake grenades on board and even an inert claymore anti-personnel mine. You can't bring those on board no matter how they are packed.

Fireworks -- no matter how tame -- are also banned in carryon and checked bags, but someone tried to get them through at Miami International Airport this month.