The founder and CEO of a financial services company in New Zealand says improving his employees' work-life balance improved the bottom line. 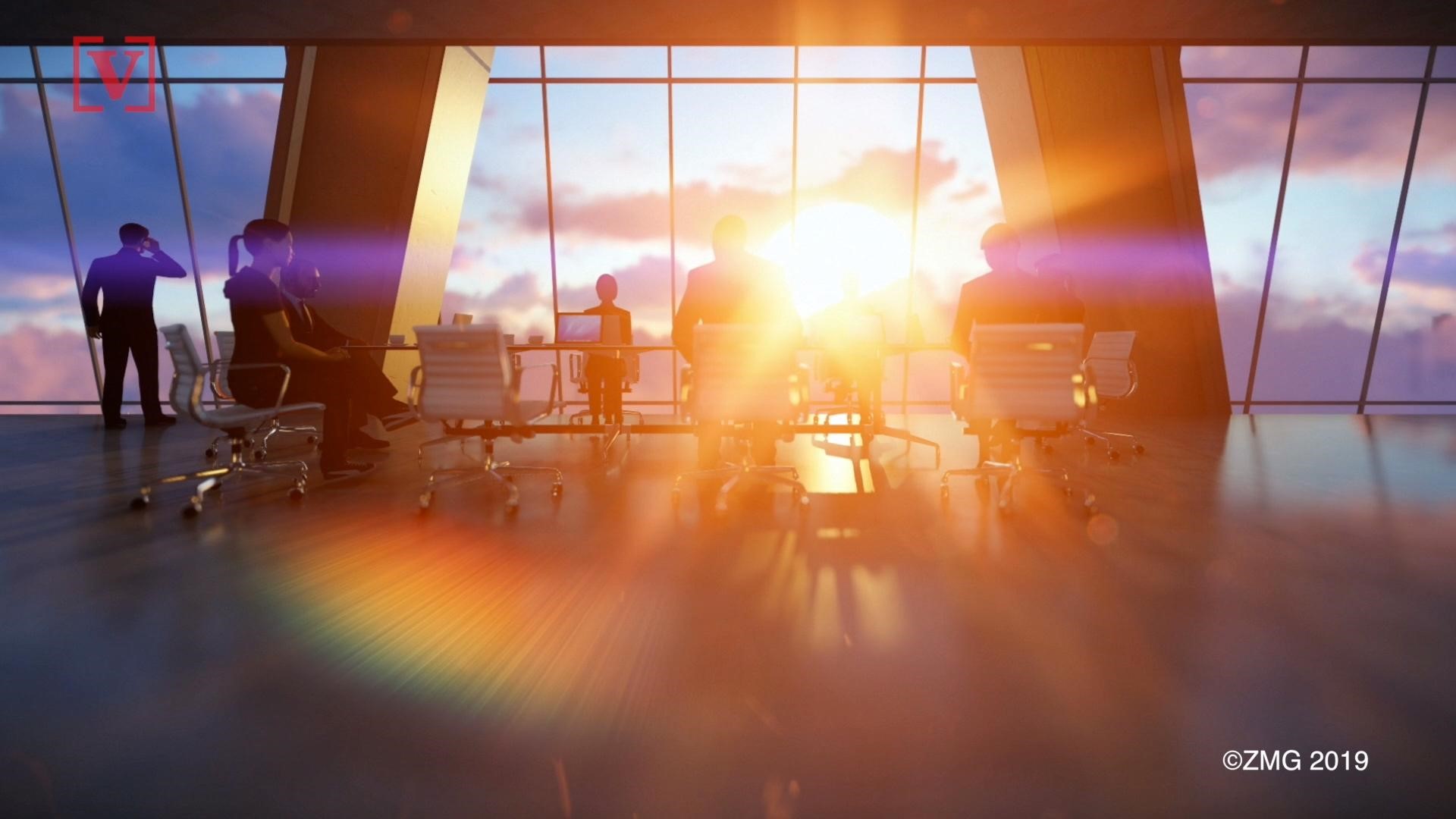 The founder of a company that switched his workers to a four-day work week says it was a success and that his employees are just as productive, if not more so, since making the move to improve their work-life balance.

Perpetual Guardian, a financial services company in New Zealand, launched an eight-week trial in November It allowed its workers to opt-in to the four-day week with the understanding they still needed to hit their goals just as if they were working a five-day week. Founder and CEO Andrew Barnes also kept his workers' pay the same.

Barnes said it worked and believes it can do the same for other businesses, although how individual companies structure it may vary.

“All the evidence suggests that productivity will either hold steady or go up. We were only working four days, not five, so productivity within the day had gone up 20 percent," Barnes said.

The focus, Barnes said, was not on giving workers an extra day off, but on keeping productivity at the same or increased levels.

"All of the sudden we had teams actually thinking consciously about what they were doing and how they were doing it," Christine Brotherton, Perpetual Guardian's Head of People and Capability, said.

Barnes has posted a list of recommendations for companies considering making the switch to a four-day week, including giving employees time to think about how they can work differently, let staff members work to organize time off while still meeting goals, and making the switch as an opt-in policy.

Barnes also suggests bringing in an outside consultant to track success. He brought in researchers from the University of Auckland and Auckland University of Technology to see the effect on his team.

"A number of employees spoke about feeling validated as a kind of full human at work. That they were more than just a cog in the machine," Dr. Helen Delaney, University of Auckland Business School senior lecturer, said. She said that caused employees to want to do better at work.