The debate around news and its validity has become a hot topic. But fake news isn't anything new. 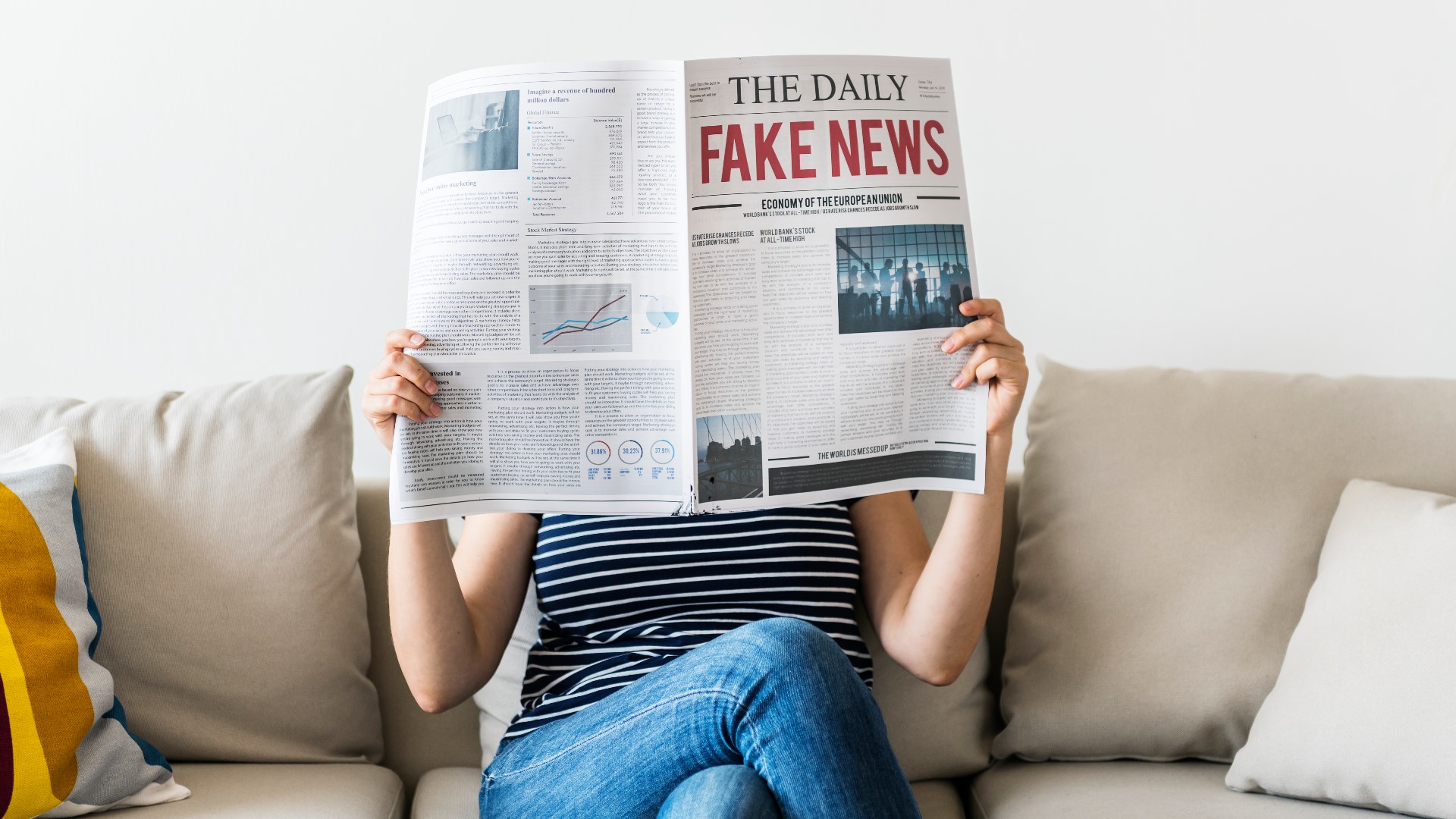 NEW YORK CITY, N.Y. — As the digital revolution continues to allow news to be reported from a variety of sources, the debate around its validity has become a hot topic.

The 2016 United States presidential election and the Trump administration especially added flames to the fire known as “fake news.”

According to the Journal of Economic Perspectives, the average American adult saw several fake news stories, particularly on social media, in the months around the election.

But fake news isn’t anything new.

One of the most popular newspapers in American history was well known for printing salacious and often false articles.

It started back in the 1800s. The young American republic became more connected through newspapers. Up to this point, newspapers were usually read by the upper class, not the workers.

That changed in September of 1833, when publisher Benjamin Day started his New York printing press.

ICYMI | Last week on This Week in History: Bombs in space? Here's how a classified 1958 military test changed the world we live in

The Sun’s popularity quickly skyrocketed. It only cost one penny and its stories grasped readers’ attention. It heavily reported stories relating to crime, gossip and death. Day and his reporters sensationalized the stories, sometimes making them up altogether.

Rather than the fake stories destroying the newspaper’s reputation, it enhanced it.

In 1835, The Sun did a series of reports about life on the moon. It claimed an astronomer using a huge telescope could see life on the moon like bison, unicorns and human bats.

Obviously, none of that was true. But even after the “Great Moon Hoax” was exposed, circulation of The Sun continued to grow. The paper would run until the 1950s when it was bought up.

Yet, the question remains, why are people so susceptible to sensational stories?

It seems like it is in our DNA. Humans love news with a hint of sensation and gossip. If you don’t believe that then here is a question: Why are most people able to name all the Kardashians, but not every current Supreme Court justice?