Tokyo Olympic CEO says games next year may not be 'conventional'

CEO of Toyko Olympics says they are looking for cuts in many places with the cost of the postponement estimated between $2 billion and $6 billion. 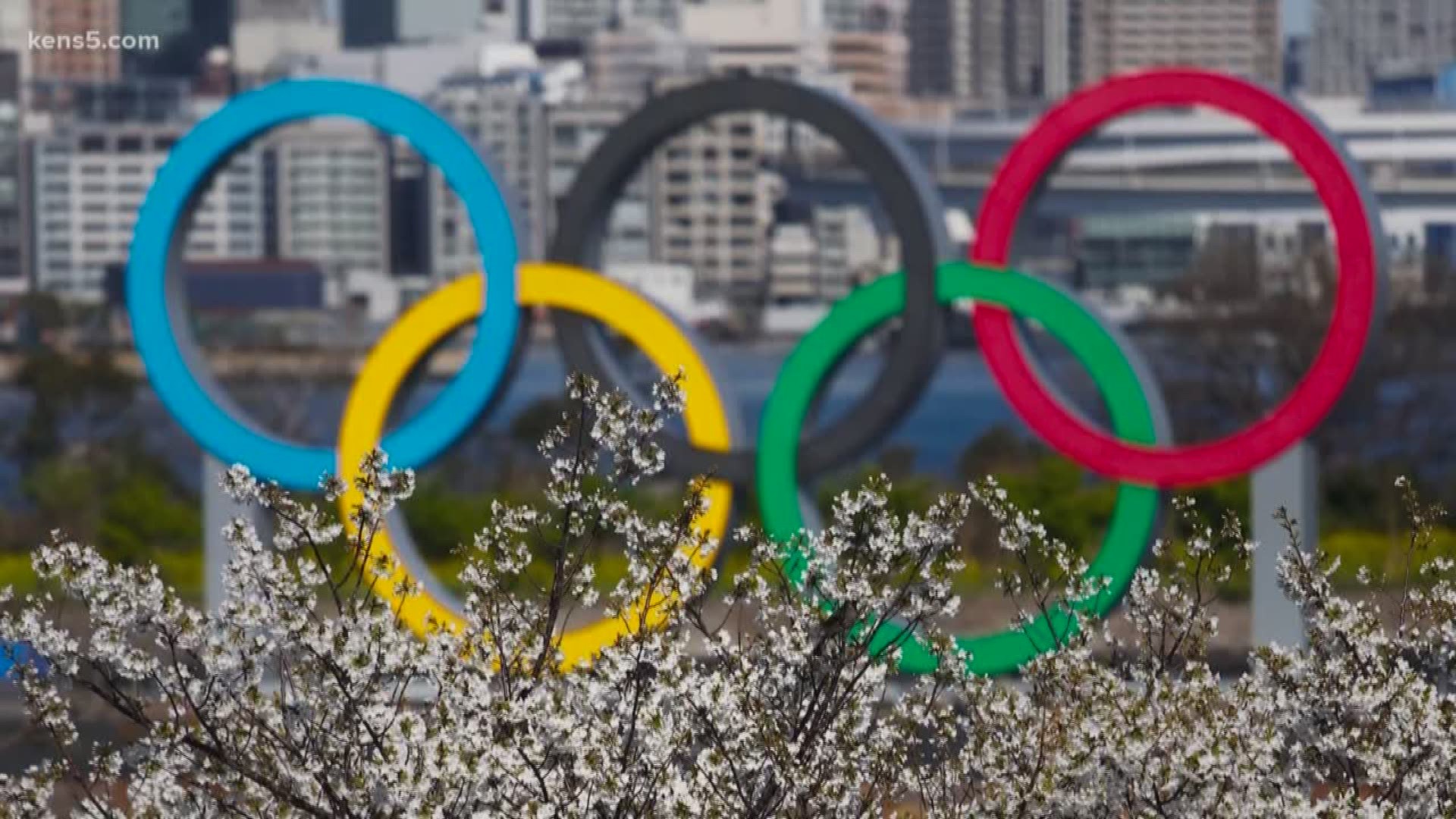 TOKYO, Japan — Almost two months after the Tokyo Olympics were postponed, organizing committee CEO Toshiro Muto said Friday he still could not give an estimate of how much the one-year delay will cost.

Figures in the Japanese media have ranged between $2 billion and $6 billion, with most mounting expenses likely to be covered by government entities.

Although he was vague about the costs and who will pay, Muto was very clear about one thing in the online news conference.

“The actual games we will have one year from now may not be the same conventional Olympic and Paralympic Games that we have come to know," he said, speaking in Japanese and translated through in interpreter.

Muto floated ideas about cuts everywhere, though the only specific target he mentioned was the torch relay.

“We are looking into every possible area,” he said. “It’s time for all of us to review what are the essential things for the games. What are the must-have items? ... I think we might come up with a new Olympic and Paralympic Games, something that is unique to Tokyo."

RELATED: Tokyo Olympics, IOC clash over who pays for postponement 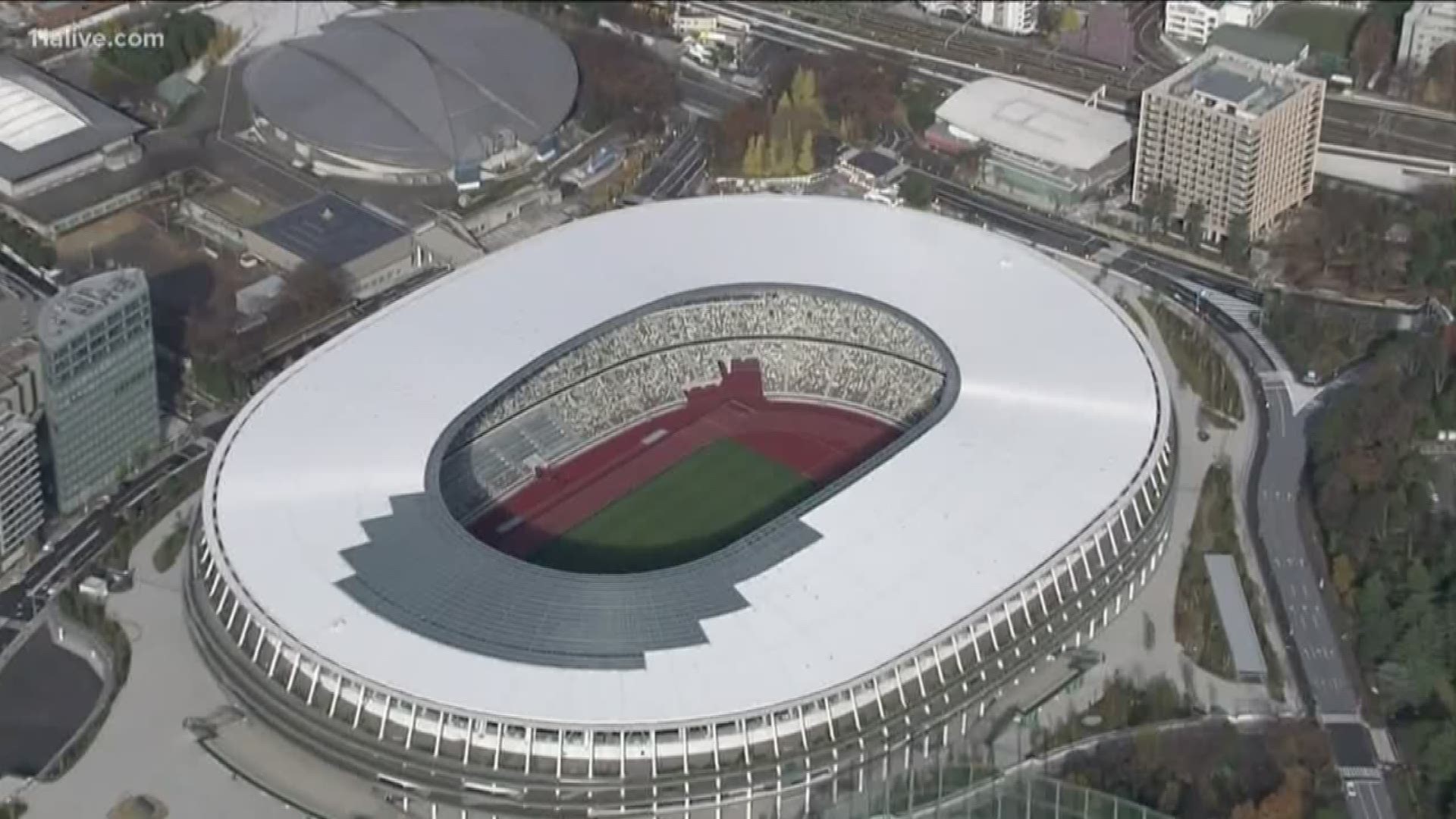 How will 11,000 Olympic athletes and 4,400 Paralympians be housed in the Athletes Village? Will the tight quarters be safe? How will they travel to Tokyo? How will they train and qualify? And what about thousands more staff and games officials?

Will there be fans, or will it be a television-only show? What about millions of tickets already sold? Will there be refunds? Will a vaccine be available? Will young, healthy athletes be a priority for a vaccine?

Muto spoke a day after the Switzerland-based International Olympic Committee acknowledged it would have added costs of $800 million because of the postponement. The IOC said $150 million would be made available for loans to national Olympic committees and sports federations, some of which have few sources of revenue outside the games.

But the IOC gave no details of where the other $650 million would go.

Muto said he didn't know, either. Or at least he wasn't saying.

Soaring Olympic costs are sure to be a touchy subject as Japan, like most countries, battles a deep recession brought on by the coronavirus pandemic.

Japanese organizers and government bodies are obligated by a Host City Contract signed in 2013 to pick up most of the Olympic costs. When they were awarded the games seven years ago, Tokyo officials said the Olympics would cost just over $7 billion.

RELATED: Tokyo Olympic CEO hints games could be in doubt even in 2021

Tokyo now says it is spending $12.6 billion to organize the games, but a government audit report last year said it was twice that much.

All but $5.6 billion is public money.

Muto said organizers are still trying to guarantee that 43 venues will be available next year, hoping to keep the same event schedule when the Olympics open on July 23, 2021.

“It’s going to take a bit of time," Muto said, “and that cannot be helped.”

Credit: AP
A man walks past the Olympic rings Tuesday, July 23, 2019, in Tokyo, as Japan marks a year-to-go until hosting the summer games with Olympic medals being unveiled Wednesday as part of daylong ceremonies around the Japanese capital. The Summer Olympics will return to Tokyo next year for the first time since 1964. (AP Photo/Jae C. Hong)