The historic impeachment trial will begin with a debate and vote on whether it’s constitutional to prosecute the former president now that he’s no longer in office. 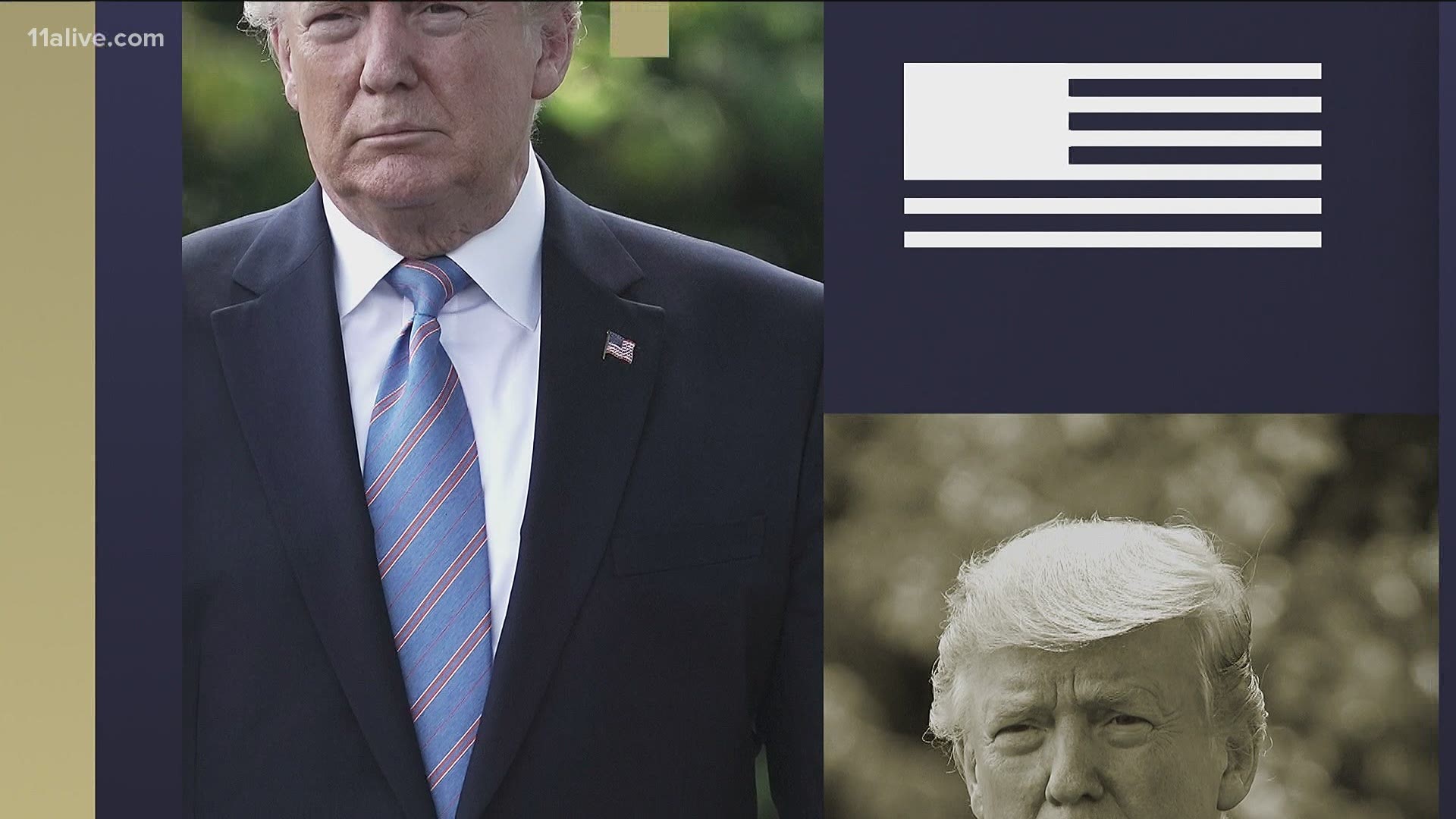 Schumer said the plan, which he and Senate Minority Leader Mitch McConnell agreed on, "ensures the trial will be fair to both the impeachment managers and defense."

Trump’s historic second impeachment trial is set to start Tuesday around 1 p.m. Eastern with a debate and vote on whether it’s even constitutional to prosecute the former president now that he’s no longer in office. The impeachment managers and Trump's lawyers will each get up to 2 hours on Tuesday to present arguments on the constitutionality question.

After both sides present their arguments Tuesday, the Senate will vote and if a simple majority of Senators vote the proceedings are constitutional, the trial will continue on Wednesday.

After presentations conclude: A total of 4 hours for Senators to question the two sides

After questioning by Senators: If the House impeachment managers request to call any witnesses, there will be four hours of debate, followed by a vote on whether to call a witness.

After closing arguments: The Senate will vote on the Article of Impeachment.

Initially, the Senate planned for the proceedings to break Friday evening and Saturday for Shabbat at the request of Trump's defense team. However, Trump's lawyer David Schoen withdrew that request earlier this week, so the trial will continue Friday night and Saturday.

The Senate has also scheduled a trial session for Sunday at 2 p.m. Eastern, if it's still going.

What was Trump impeached for?

Trump is the first president to be twice impeached, and the only one to face trial after leaving the White House. The Democratic-led House approved a sole charge, “incitement of insurrection,” acting swiftly one week after the riot, the most violent attack on Congress in more than 200 years. Five people died, including a woman shot by police inside the building and a police officer who died of injuries the next day.

RELATED: VERIFY: The differences between an impeachment conviction and a criminal conviction