T-shirts sold by a third party seller on its website sparked outrage amid the worldwide push for racial equality. 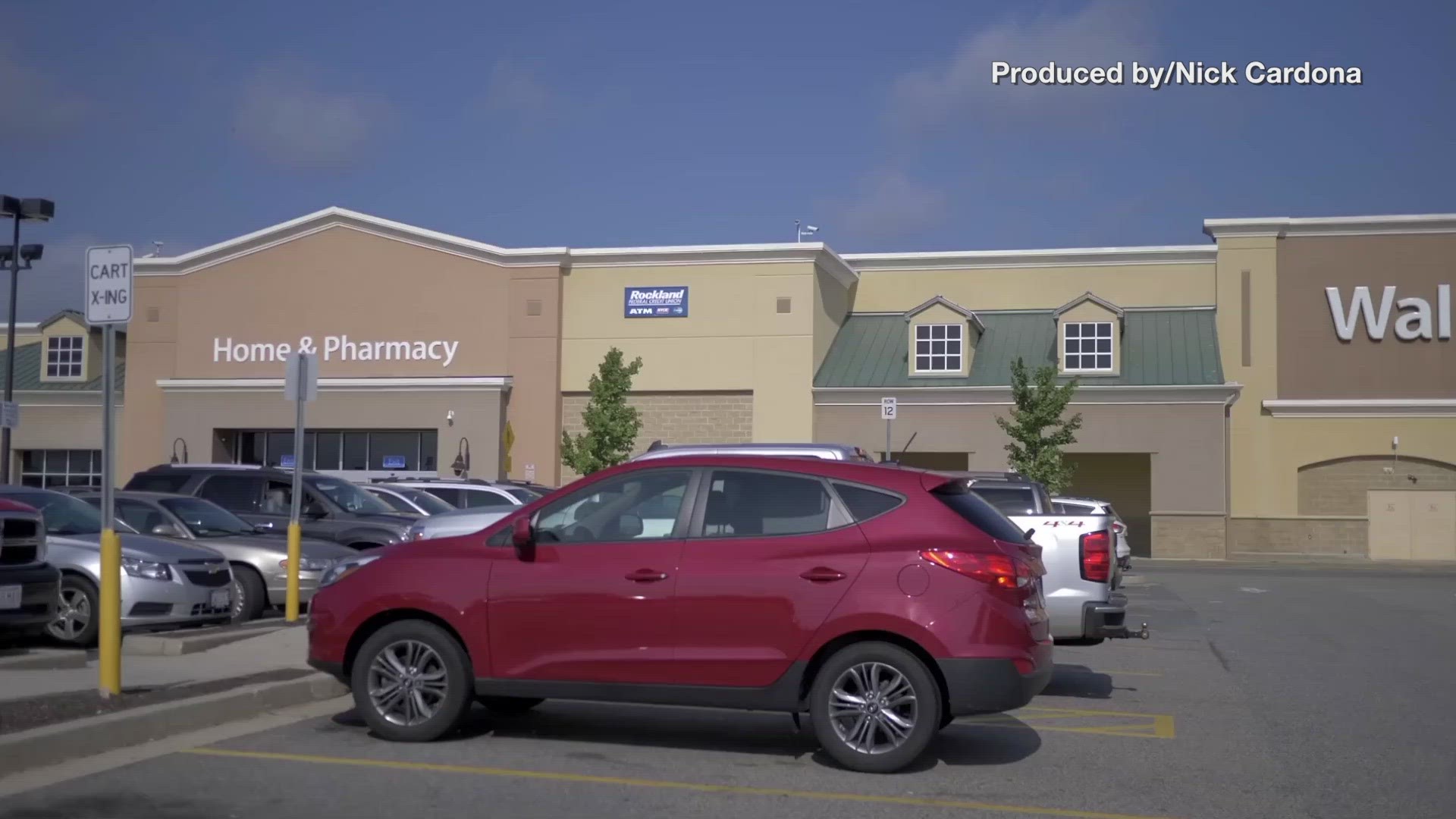 Walmart is removing "All Lives Matter" merchandise which is sold by third-party sellers off its website after receiving backlash, according to multiple reports. The company is reportedly making the move because it says some are using the phrase to minimize the focus on racial inequality.

The Guardian reports Walmart became the subject of controversy when it was learned the third-party seller Old Glory was selling the t-shirts via the Walmart website.

"We fundamentally believe all lives do matter and every individual deserves respect,'' Walmart said in a statement to FOX News and other outlets. "However, as we listened, we came to understand that the way some, but not all, people are using the phrase 'All Lives Matter' in the current environment intentionally minimized the focus on the painful reality of racial inequity."

In a statement to CBS MoneyWatch, Walmart said it would continue to sell other variations of the phrase including "Blue Lives Matter."

The Black Lives Matter movement has become the key rallying cry for protesters seeking racial justice and equality following the prominent deaths of Black people at the hands of police.

George Floyd, 46, died after a white Minneapolis police officer kneeled on his neck for nearly eight minutes on May 25. Four officers involved were fired and have been arrested. Derek Chauvin is charged with second-degree murder and other counts. The other three former officers face aiding and abetting charges.

Breonna Taylor, 26, was killed in her Louisville apartment on March 13 by plainclothes detectives who were serving a no-knock warrant in a drug investigation. No drugs were found and one of the officers was recently fired. Two other officers remain on administrative reassignment.