Supplements for enhanced memory may also have this ingredient, which pregnant women are urged to avoid. 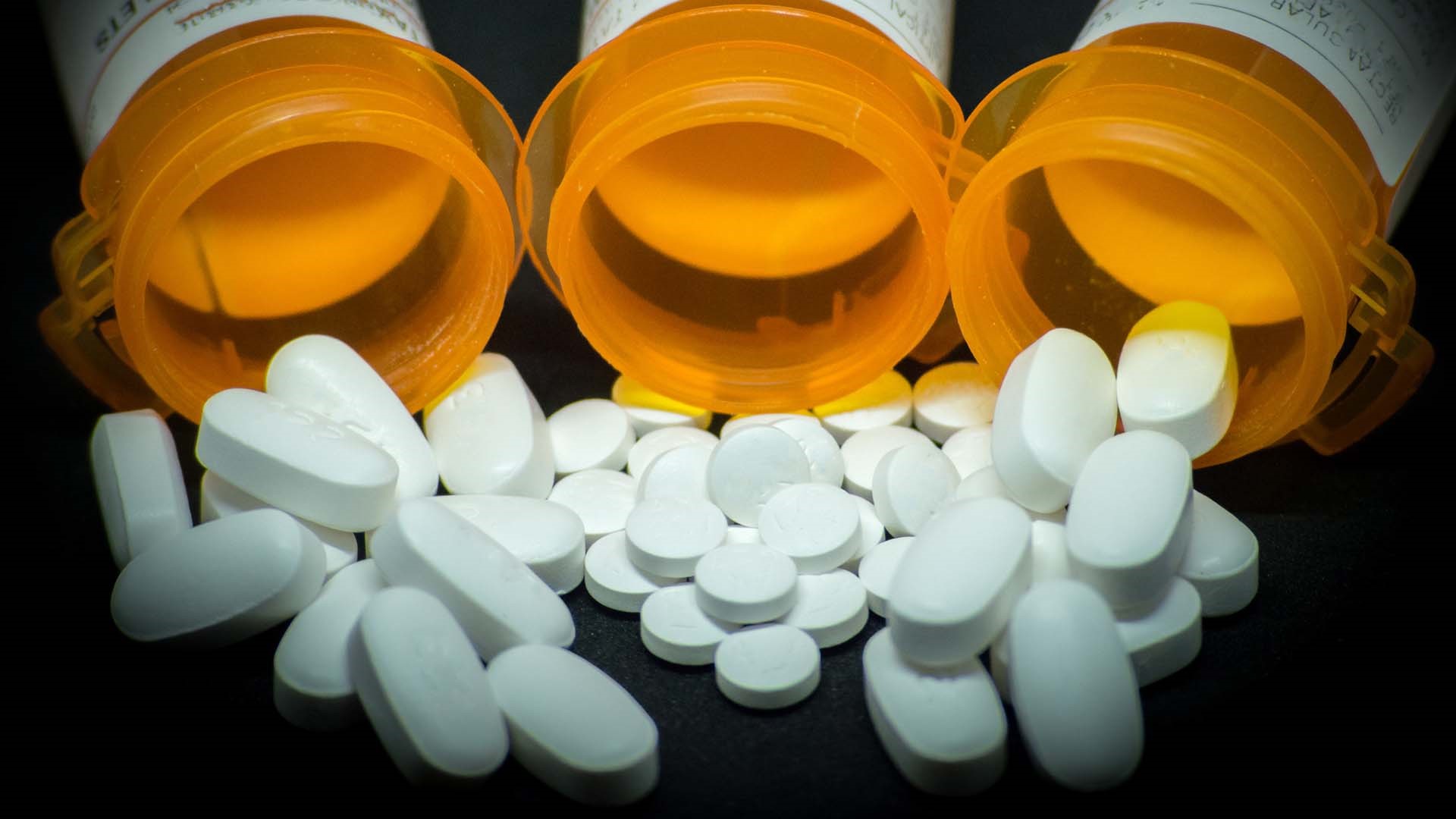 The Food and Drug Administration has issued a warning, urging some women to stop using certain dietary supplements because of an ingredient that could lead to a miscarriage. The warning is being issued to both pregnant women and women who could become pregnant.

The ingredient is called vinpocetine, a synthetically-produced compound. The FDA says it is a prescription drug in some other countries but has not been reviewed by the FDA under its safety and effectiveness standards.

This warning is based on the FDA's reviews of data, including a recent report from the National Institute of Health's National Toxicology Program.

"... consumption of vinpocetine is associated with adverse reproductive effects – in other words, vinpocetine may cause a miscarriage or harm fetal development," the FDA said in a statement Monday.

The FDA is also urging manufacturers to put clear warning labels on the packaging if their supplement contains vinpocetine.