What has to happen for Tiger Woods to win the FedExCup?

Tiger Woods is in the lead at the Tour Championship and has a shot at winning the FedExCup. Here's what needs to happen. 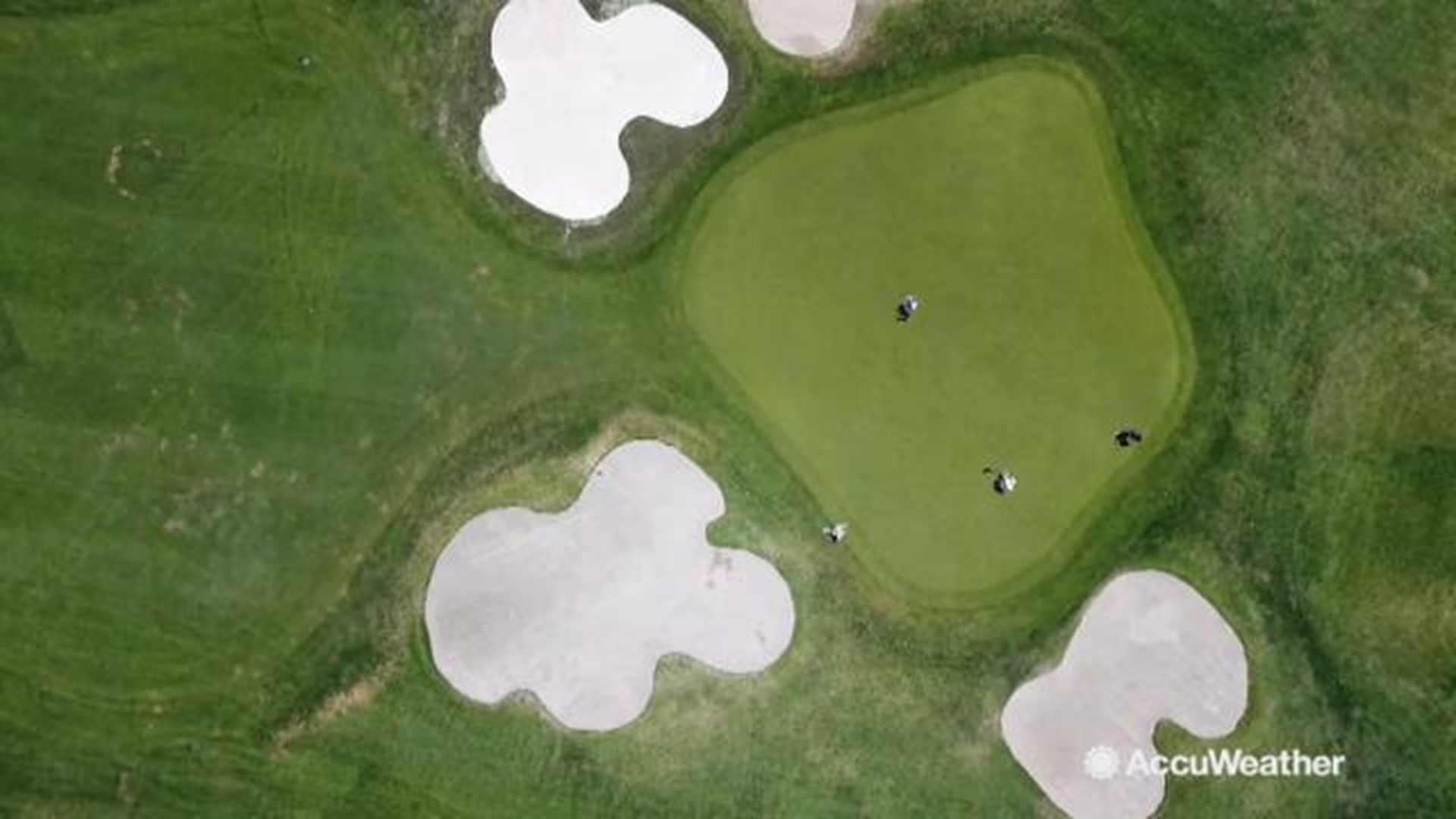 Tiger Woods is the only two-time winner of the FedExCup, having been victorious in the season-long race’s debut in 2007 and then again in 2009.

To become the first three-time winner, Woods needs some help despite being in a commanding position in The Tour Championship, the FedExCup’s playoff finale.

For starters, Woods needs to win The Tour Championship. And he’s in good position — after a 5-under-par 65, he leads Rory McIlroy and Justin Rose by three shots.

Then *all* of the following needs to occur:

Bryson DeChambeau, the leader coming into the final playoff events, needs to finish tied for 15th or worse. He is currently tied for 21st.

No. 2 Justin Rose needs to finish in a three-way tie for fifth or worse. He is currently tied for second.

No. 3 Tony Finau needs to finish in a tie for third or worse. He is tied for 6th.

No. 4 Dustin Johnson and No. 5 Justin Thomas need to finish in a three-way tie for second or worse. Both are tied for eighth.

And No. 6 Keegan Bradley needs to finish in a tie for second or worse. He is tied for 27th.

The only scenario not currently in position after three rounds is Rose, who would need to fall a few spots (and Woods win the tournament) for Woods to win his third FedExCup title.