It started with 16 care packages eight years ago. Now, the family said they’re on target to ship 300, but could use some support from the community. 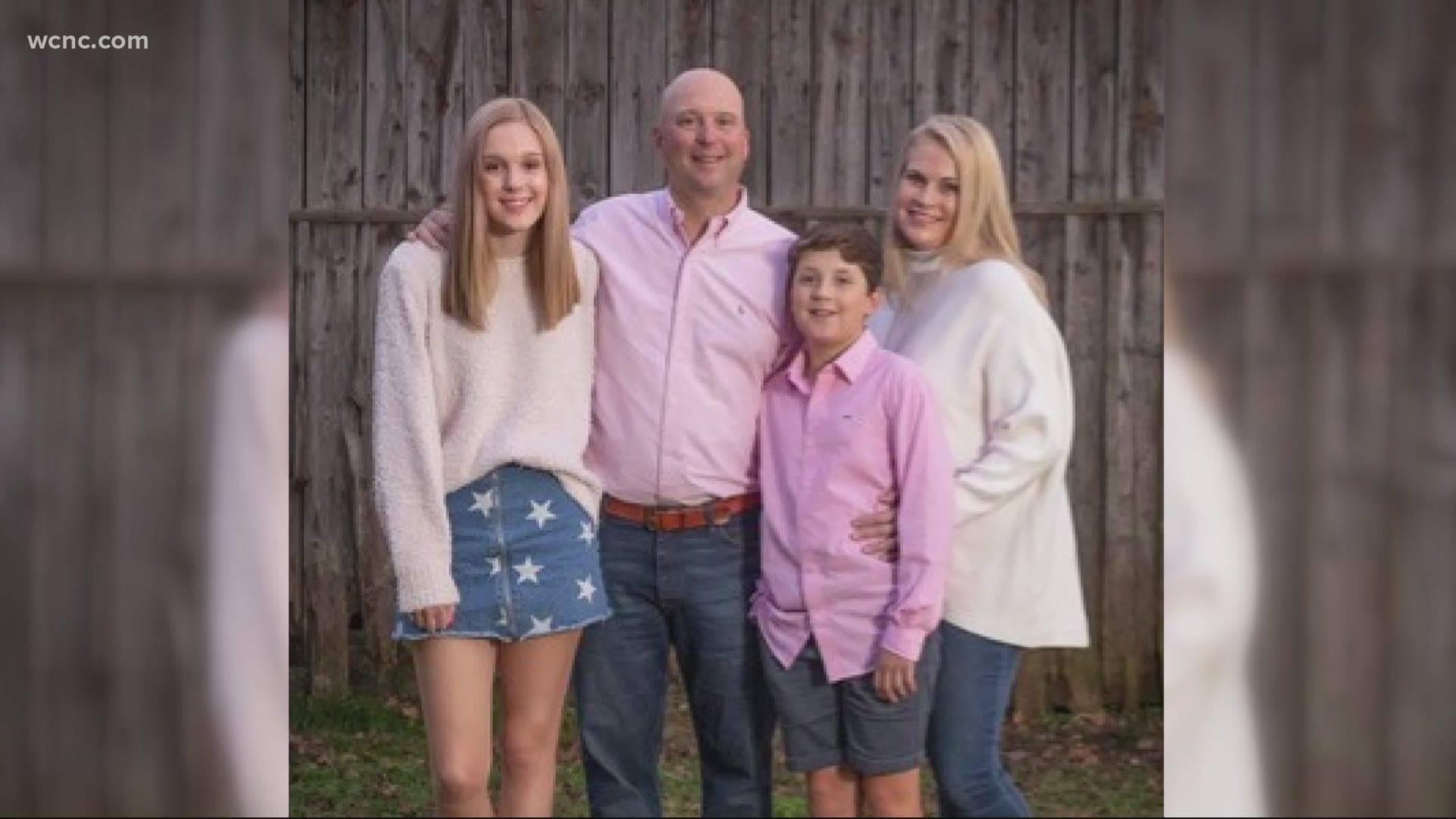 CHARLOTTE, N.C. — For many of the people who serve our country, the holidays can be lonely. Many are deployed overseas in unfamiliar countries, without the comforts of home, but one Charlotte family has been working to change that.

For the last eight years, the Grace family has been sending care packages to soldiers, filled with familiar flavors and little goodies to remind them that even though they’re far away, they are not forgotten.

RELATED: Doctors say take precautions for a safer Thanksgiving during the pandemic

Those questions sparked an idea and that Christmas the family adopted a soldier through a non-profit.

“We adopted him for the full term of his deployment, so every two weeks we would send a letter, a care package,” Grace said.

But as the holidays rolled around, their soldier had a special request.

“He mentioned that all 16 of his servicemen got so excited when our packages arrived because he shared those with everyone,” she said.

So that Christmas, instead of sending one care package, the Grace family sent 16. The next year, 30, the year after that 100.

Grace said those little comforts of home are sent to soldiers around the world including those serving in Afghanistan, Iraq, Saudi Arabia and Cuba.

Grace said her two children have participated each year, helping to shop for the items and pack the boxes.

“We’re hoping that it teaches them respect for the military, the art of giving without expecting to receive,” she said.

Veterans Day shoutouts from family and friends in the Carolinas

When it comes time to ship, Grace said the process can take days.

“We need an appointment, every box has to have its own customs form, so we could be there for five to six hours just to mail 30 boxes,” she said.

The Grace family said they plan to ship all 300 boxes by Thanksgiving to make sure they arrive on time but said they welcome support.

“We are looking for donations to go in the care packages, shipping donations, and then of course if someone wanted to put together their own care package, we could certainly help coordinate getting information to people to ship out their own package,” she said.

Grace said anyone interested should email her directly at kim.grace@cbcarolinas.com

North Carolina is mailing $335 checks this month. Here's who is eligible