Photos from bases are hard to look at. They show the disgusting, and sometimes dangerous, conditions military families face inside their homes. 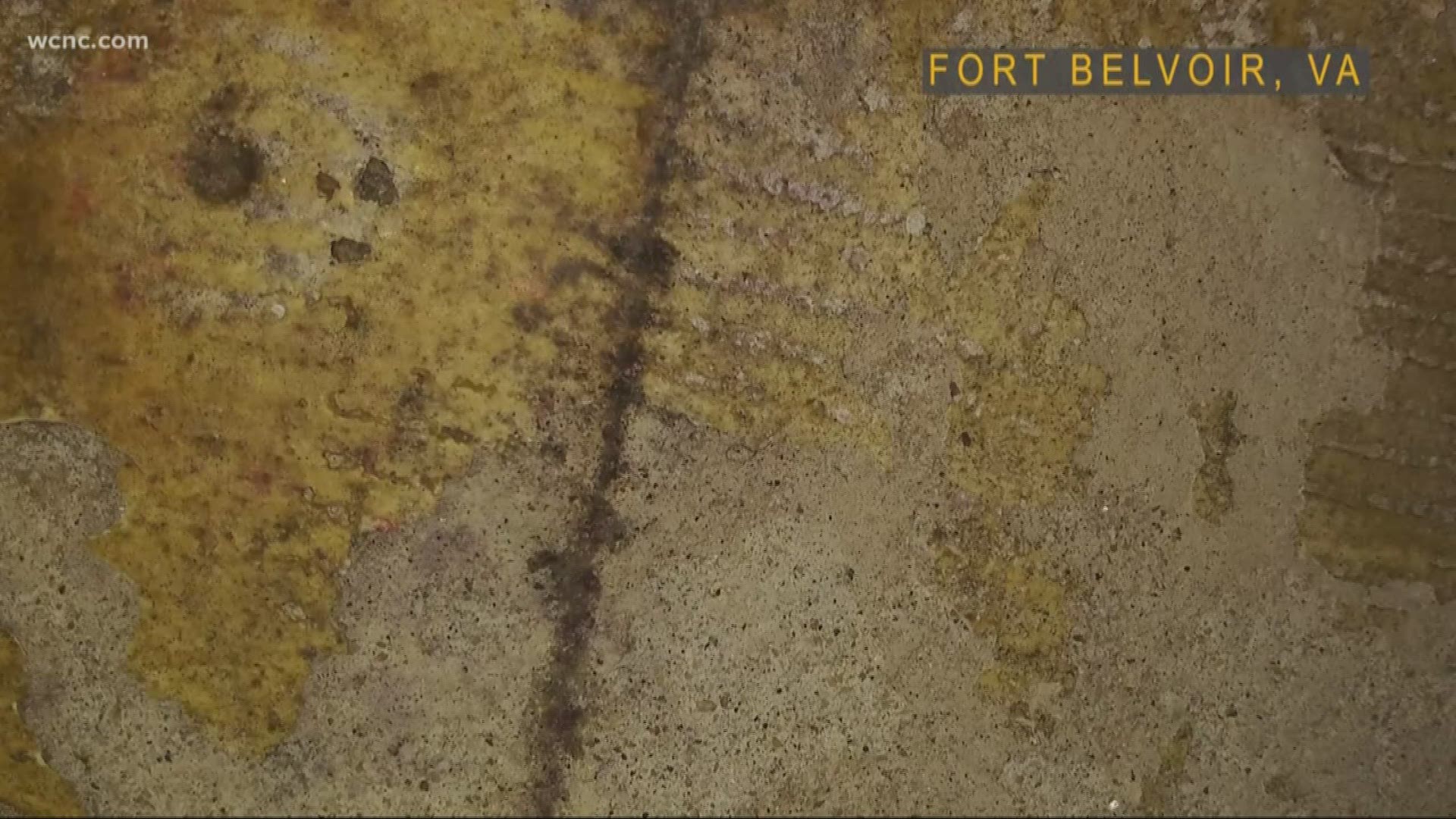 FORT BRAGG, N.C. — Last year, WCNC Charlotte introduced you to Heather Beckstrom. She shared her family's story of living in deplorable housing conditions while stationed at Fort Bragg -- conditions she believes are behind her children's serious health issues.

She started asking questions about a chronically overflowing toilet and untreated sewer water in her home.

Beckstrom has since learned what was in the water.

Beckstrom testified before a closed-door hearing. Her story was part of a Congressional investigation into privatized housing on bases across the country.

Now, General "Gus" Perna -- the Commander of the U.S. Army Materiel Command -- is one of only about a dozen four-star generals on a mission to fix the problem of military housing for so many military families affected.

"We are responsible, and we are going to lead our way through this," Perna said. "We are not going to abdicate our responsibility to the partners."

Those "partners" are the CEOs of the seven private companies that own and run the base housing. Perna has monthly calls with them.

In the last year, Perna said he has inventoried concerns in all 87,000 Army privatized homes, tracked issues and their fixes, and monitored displaced families.

Photos from bases are hard to look at. They show the disgusting, and sometimes dangerous, conditions military families face inside their homes.

So in order to ensure a safe future, the Army has to counter problems revealed in data that WCNC Charlotte has been digging through. The data shows specifics about issues reported on each base across the country.

For example, in Fort Bragg, 67% of the people who responded to the survey said they had issues with maintenance, and 45% reported concerns about mold.

"My hope is that they'll keep going forward with trying to make change," Beckstrom said.

One update that military leaders hope will make a difference for families on bases is the newly signed Tenant bill of rights. The Secretary of Defense, along with the heads of each service branch, signed the document.

"It's not going to happen overnight," Perna said. "A year is a long time, but this didn't happen in one year. This happened over numerous years. We have to continually build their trust and confidence in us."

The department commits to providing the full benefit of the rights by May 1, 2020. They include things like the right to live in a home that meets health and environmental standards, and the right to report concerns without fear of retaliation.