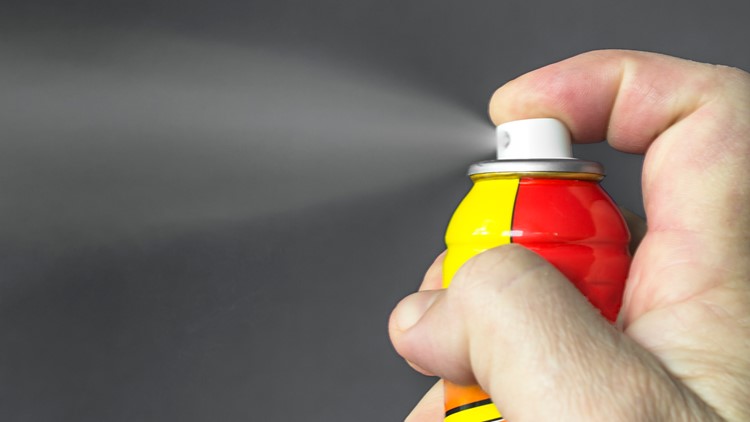 Police say people are using wasp spray to get high

Police in West Virginia said people are using wasp spray to get high.

Police told WCHS that the wasp spray is being used as an alternate form of methamphetamines.

Sgt. Charles Sutphin said the synthetic meth was being found out on the streets of Boone County, and law enforcement believe it could have been a factor in three overdoses.

Stores in the county reported selling nearly 30 cans of wasp spray since Friday, according to WCHS.

KDKA reports the symptoms of the spray are erratic behavior and extreme swelling and redness of the hands and feet.