"Insurrectionists should not enjoy the benefits they no longer deserve," he wrote. 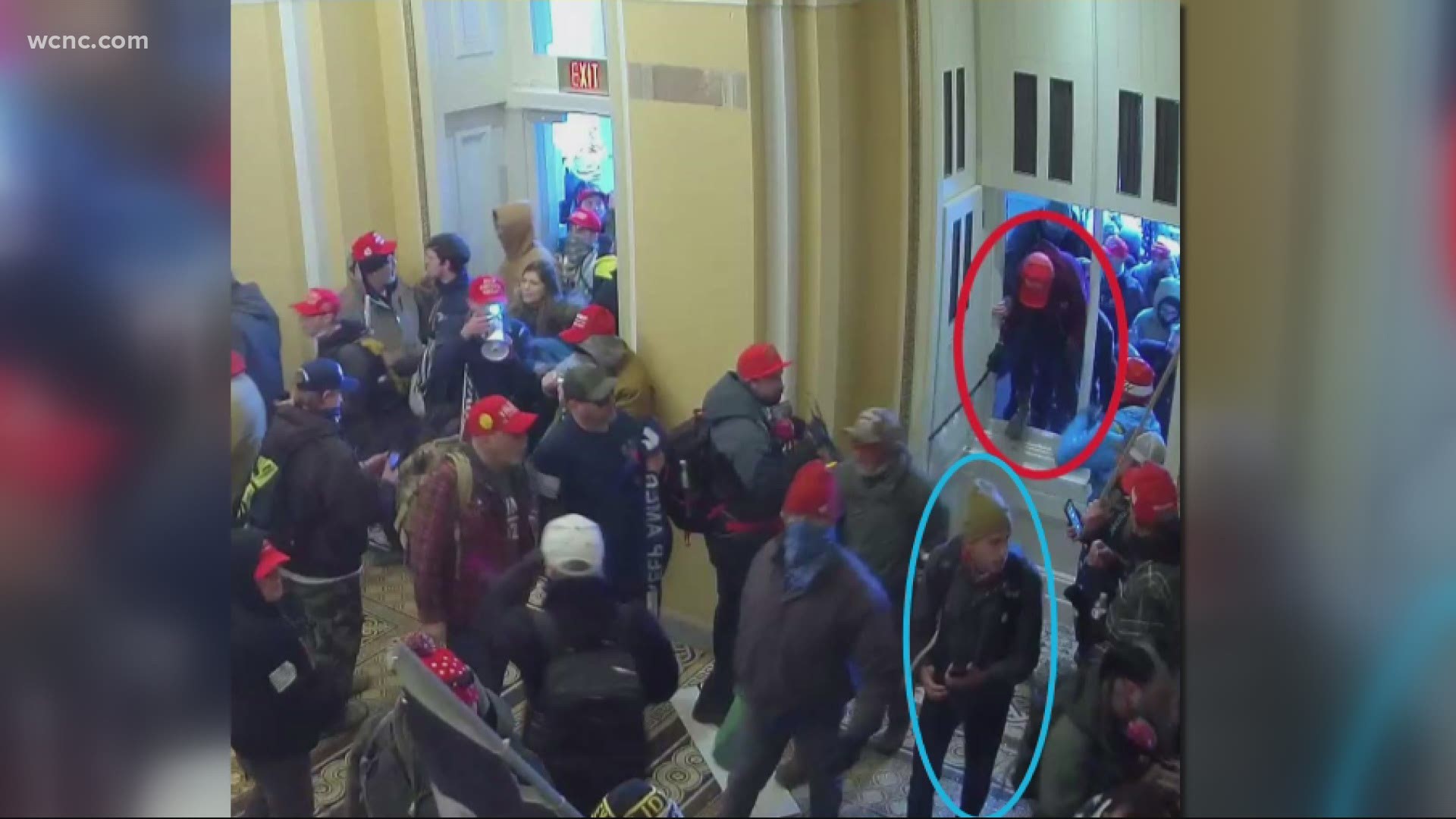 ARIZONA, USA — Veterans, retirees, and service members who participated in the Jan. 6 Capitol insurrection could be stripped of their veteran benefits if one Arizona congressman gets his way.

According to the representative, research suggests that nearly 20 percent of those who stormed the U.S. Capitol, in an effort to halt the certification of the 2020 presidential election's Electoral College votes, were veterans.

Those benefits include disability compensation, educational benefits, and affordable health care options, among others.

Gallego wants the "unjust" situation sorted and the names of any veteran or service member who was among the mob that stormed the Capitol to be supplied by the attorney general to the secretary of Veteran Affairs.

From there, appropriate administrative action would be determined in regards to those individuals' veteran benefit disbursement.

"Insurrectionists should not enjoy the benefits they no longer deserve," he wrote in closing.

Gallego was among the lawmakers on the House floor when pro-Trump rioters tried to break into the House Chamber.

Any veteran, retiree, or servicemember who attacked the Capitol on January 6 should be stripped of all veterans’ benefits. They simply don’t deserve them. pic.twitter.com/7zYMFJf0NB