NC bill would add convicted animal abusers to an online registry; much like sex offenders

After a person's first Animal Abuse offense, their photo, name and crime would be put on the registry for the next two years. 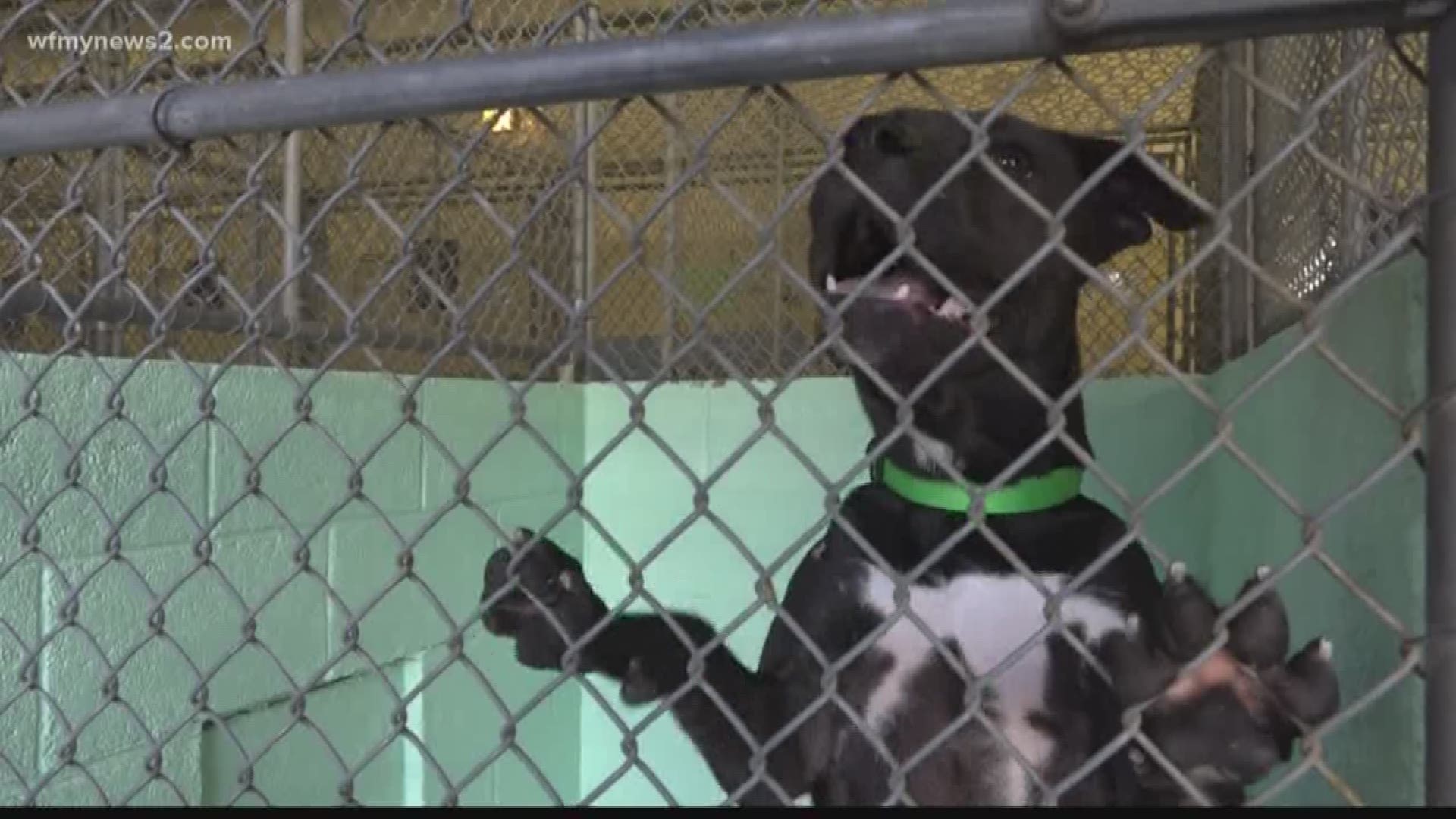 Two North Carolina senators have proposed a bill that would put animal abusers names and faces on an online registry.

Leaders with the Guilford County Animal Shelter says they support it.

"I think it's something I would support that our organization would support. Having that tool to be used not only for animal welfare professionals, but also for law enforcement. So i think it is important to identify individuals that might have been convicted of animal cruelty," said Jorge Ortega, with the Guilford County Animal Shelter. 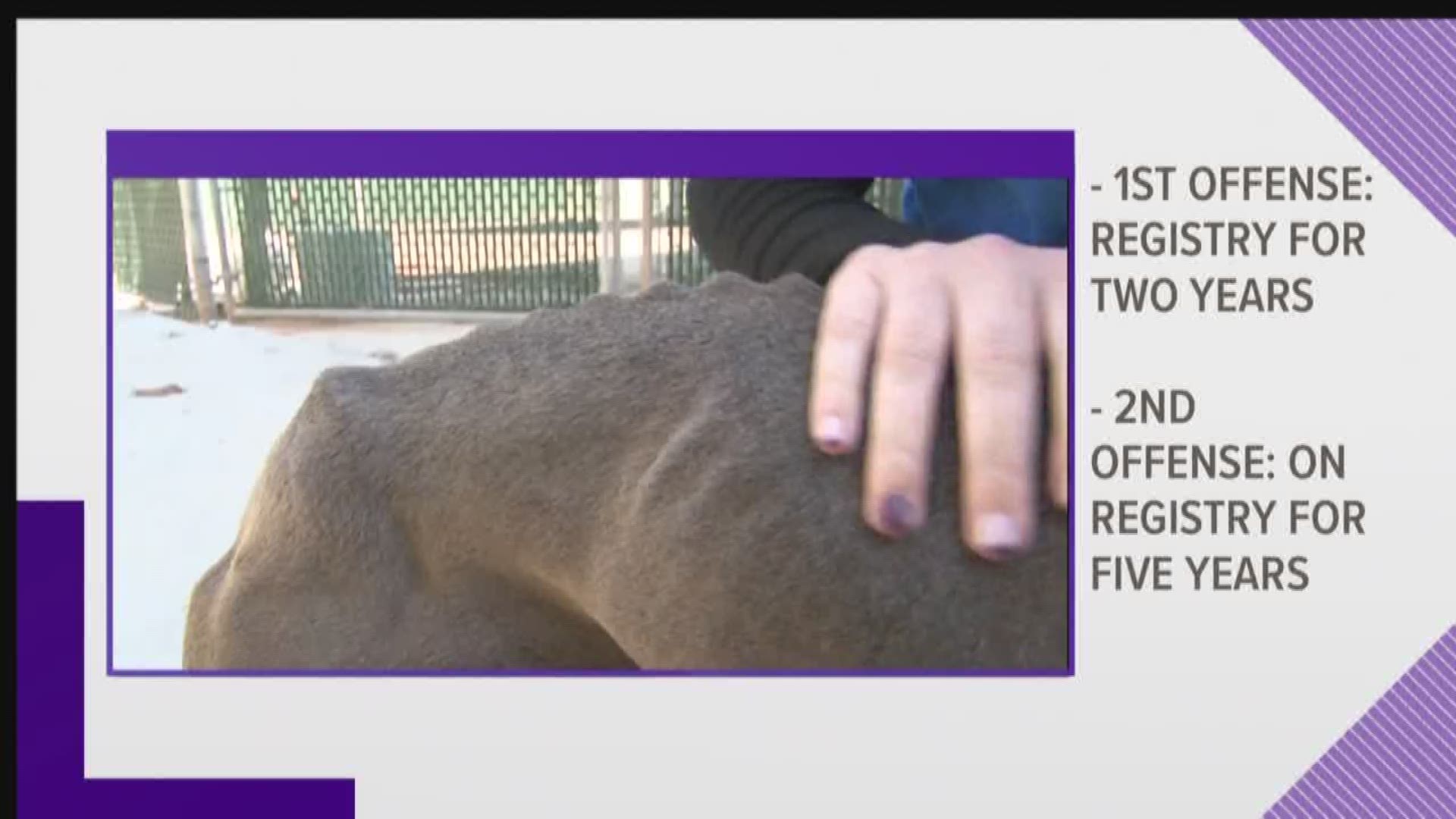 If you are convicted of an animal abuse crime this bill reiterates you may be forced to give up any animals you own.

If you are a repeat offender and are put on the registry multiple times the proposed bill says you would have to give up your animals, and would not be able to own animals for the next five years.

Some still think that isn't enough.

From The Bill: "Repeat Violation. – A person who, after the person's first conviction, is convicted of any violation of this Article forfeits ownership, charge, or custody of all animals and may not own an animal for up to five years from the date of the conviction."