New data proves black drivers more likely to be pulled over, searched by police in NC

The Charlotte-Mecklenburg Police Department overwhelmingly stopped and then took no action against black drivers compared to white drivers, according to an analysis of 2016 and 2017 traffic stop data. 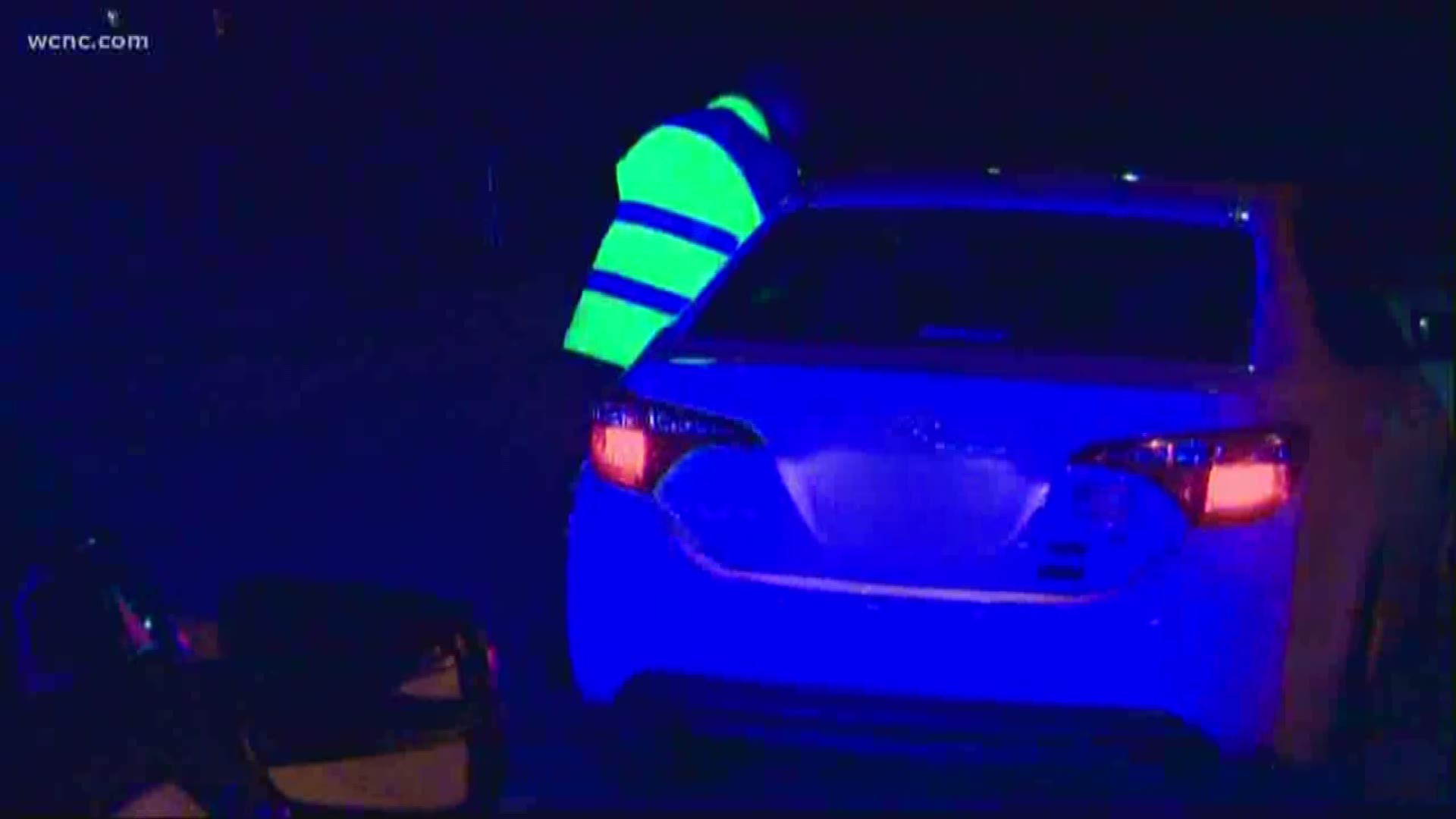 The Charlotte-Mecklenburg Police Department overwhelmingly stopped and then took no action against black drivers compared to white drivers, according to an analysis of 2016 and 2017 traffic stop data.

CMPD records show 58 percent of all drivers stopped and then let go without even a warning were black during those two years, while just 34 percent were white. Most of those stopped were black men in their 30s. Of those 2,700 stops where police took no action, 96 cases involved searches with black drivers accounting for 75 percent.

"I've been pulled over, and I've actually been followed to my front doorstep," Army veteran Michael Booker said. "It's uncomfortable. I have three young children and sometimes it's hard to explain to them why things are the way they are."

"It's not really appropriate to question anymore whether driving while black puts you in a different place. It clearly does," he said. "We have put our finger on something that really can't be denied. The disparities are real. There are serious public safety concerns."

CMPD Police Chief Kerr Putney held a Facebook roundtable discussion with Dr. Baumgartner earlier this year. During the discussion, the chief acknowledged the general disparity and promised the department is working to address it.

"We're trying to figure out the why and the what next," he said.

"We always have to be suspicious, we have to be skeptical, but also we got to balance that against the needs of the community demands," the chief said.

Dr. Baumgartner said police are becoming more and more responsive to the issue.

"I applaud the police and I look forward to continuing discussions about where this comes from and what we can do about it, because it's not good for any of us," Dr. Baumgartner said.

The researcher said while his study identified a problem, it does not prove police hate black people. CMPD added disparity doesn't equal discrimination, reminding the public officers pull over many people at night. CMPD said many of those stops are initiated before officers can determine a driver's race.

"Traffic stops are often are part of a broader crime-fighting strategy in neighborhoods that have a statistically higher crime rate," Rob Tufano with CMPD said. "You'll find that a good portion of these car stops occur in communities with a statistically higher violent crime rate. We follow the data before committing resources, staffing and strategy. Community members are telling us they want us in their neighborhoods, enforcing quality of life, traffic and crime issues. We owe it to those community members to not only listen, but to understand how they'd like us to serve them. We cannot and will not turn our backs on those communities."