We heard from viewers about streets not draining and concerns about catch basins after Wednesday's flooding in the metro area. So we went out to see for ourselves. 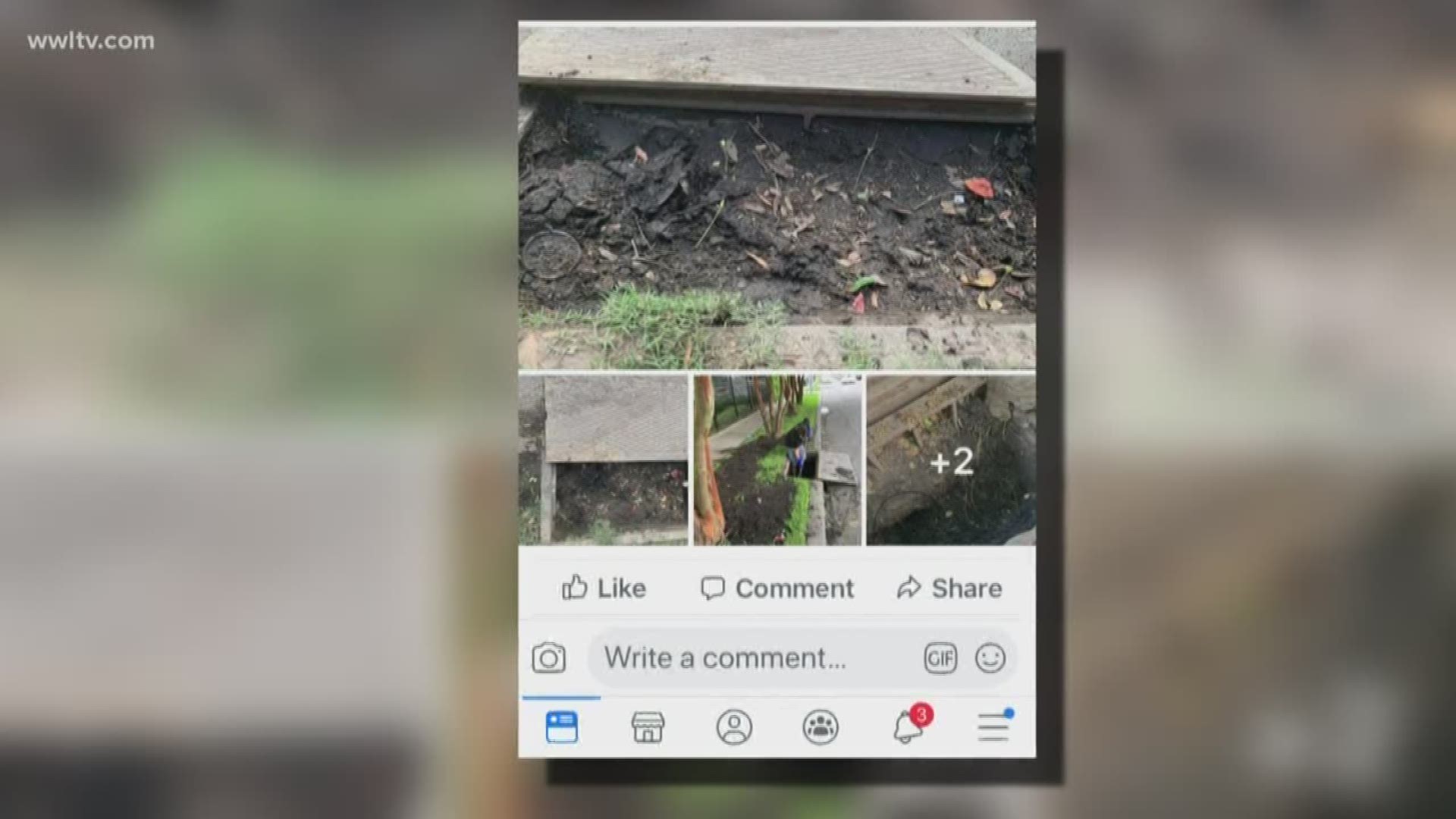 NEW ORLEANS — After heavy thunderstorms hit New Orleans on Wednesday morning, dropping several inches of rain and flooding streets, we heard from a lot of viewers about those streets not draining, and concerns about catch basins.

So, with Tropical Storm Barry looming, we went all over the city to look for ourselves.

In Mid-City, there was a catch basin full of water -- the water wasn't moving and we found this was pretty common all over the city.

One resident said the catch basin near his home was filled to the brim with mud, leaves, and roots. He and other neighbors cleaned the catch basin themselves. He said they filled five or six trash bags.

The Sewerage & Water Board said after that Wednesday's flooding, crews removed 60 tons of debris from catch basins and the drainage system ahead of Tropical Storm Barry.

“We have a footprint of 72,000 catch basins through the city,” Ramsey Green, New Orleans' deputy chief administrative officer overseeing infrastructure, said during a press conference Saturday. “You clean something two weeks ago, you have a flood like you had Wednesday and a bunch of other stuff goes into it.”

New Orleans Mayor LaToya Cantrell didn't open sandbag distribution centers in the city ahead of Barry because, she said, she didn't want to take emergency crews away from areas that might be in better need. She was also concerned the sand would clog catch basins, she expressed during a news conference. 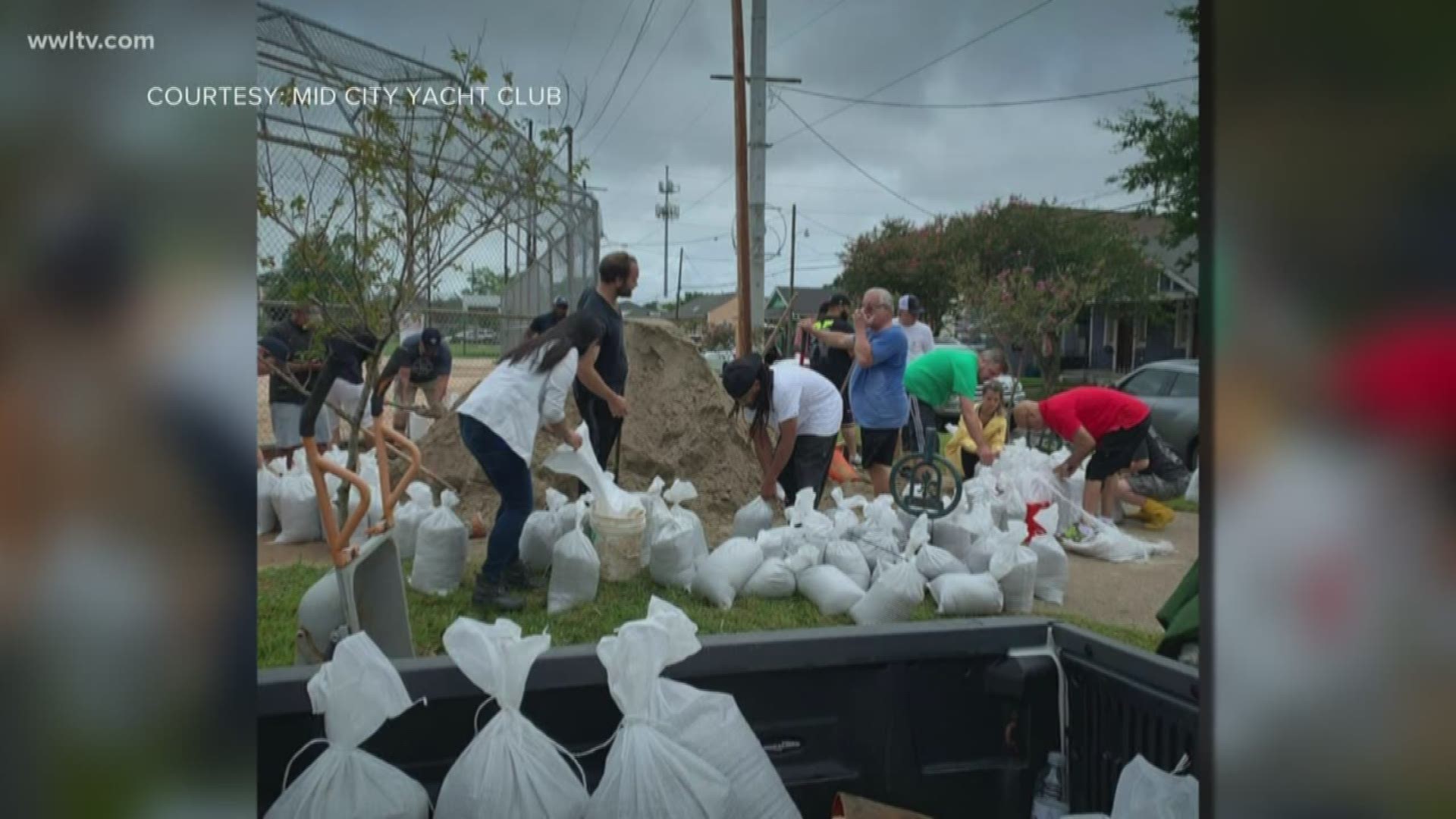 The city of New Orleans in June launched a new social media campaign aimed at getting residents to clean out catch basins themselves.

The "#2019CatchBasinChallenge" asked residents who came across a clogged catch basin, to take "before" pictures of it, clean it, take more pictures and post them on social media with the proper hashtag.

WWL-TV  in 2017 released an investigative project that explored what went wrong and where the blame lies for New Orleans' drainage crisis.

The investigation found that hundreds of millions of dollars meant for the drainage system, along with public confidence in City Hall has gone down the drain.

More: Read the full "Down the Drain"  investigation 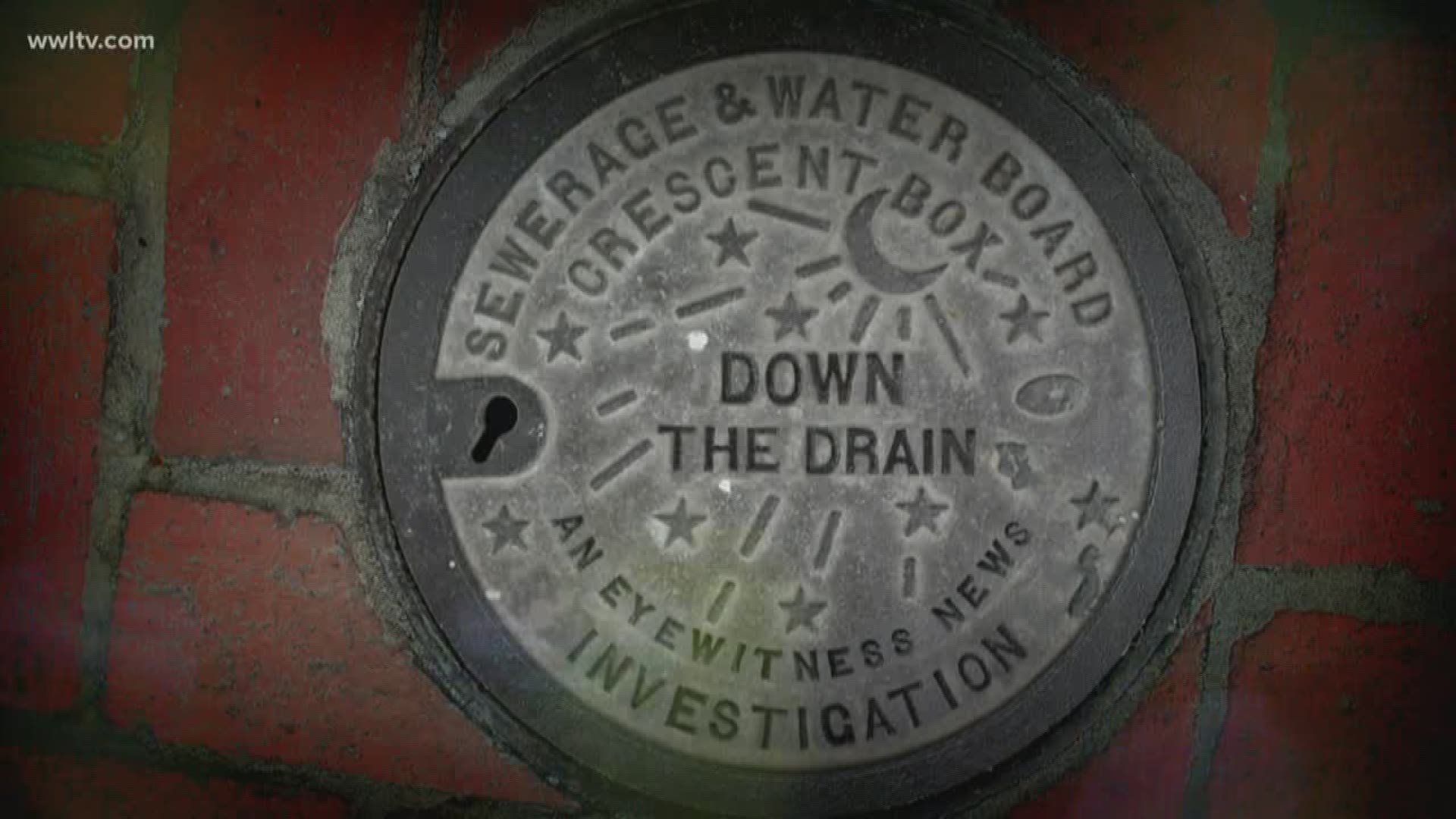