The National Toxicology Program released an update to their study, raising more questions and leaving people wondering if cell phones are safe to use. 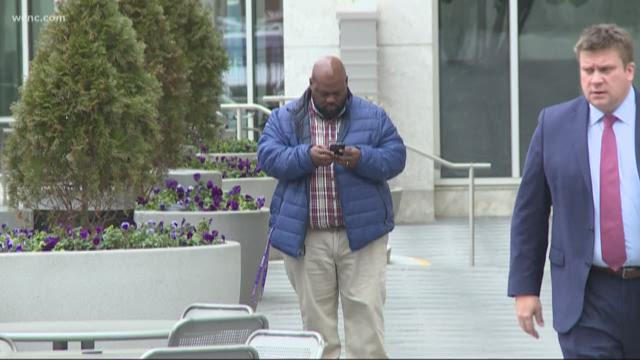 A new study is reigniting the debate over whether cell phones could be linked to cancer.

The National Toxicology Program released an update to their study, raising more questions and leaving people wondering if cell phones are safe to use.

The most common source of exposure to radio frequency radiation happens through the use of cell phones. Couple that with research that says people spend up to five hours a day on these mobile devices, and it stands to reason that we might be at risk for serious negative side effects.

“I spend five to ten hours a day on my cellphone,” Jeremy Hall said.

An extensive government study said male rats that were exposed to nine hours of cell phone radiation a day for two straight years saw low incidence of brain and heart tumors. So far, this study has shown no correlation to humans.

“There has not been a parallel increase in the instance of brain tumors despite decades of cell phone use,” Dr. John Boockvar said.

The World Health Organization labels cell phone use as a possible carcinogen in the same category with coffee and car exhaust.

In a statement to NBC News, the wireless industry said there’s no evidence linking cell phone use and cancer.

“Since their introduction in the mid-1980s, the rate of brain tumors in the United States has remained stable,” CTIA said.

“I don’t keep it right next to me, or underneath my pillow at night,” Elizabeth Newman said. “Maybe that small amount will help. I don’t know.”