Ethan Britt, 14, disappeared in the same area where another teen was rescued earlier Tuesday. 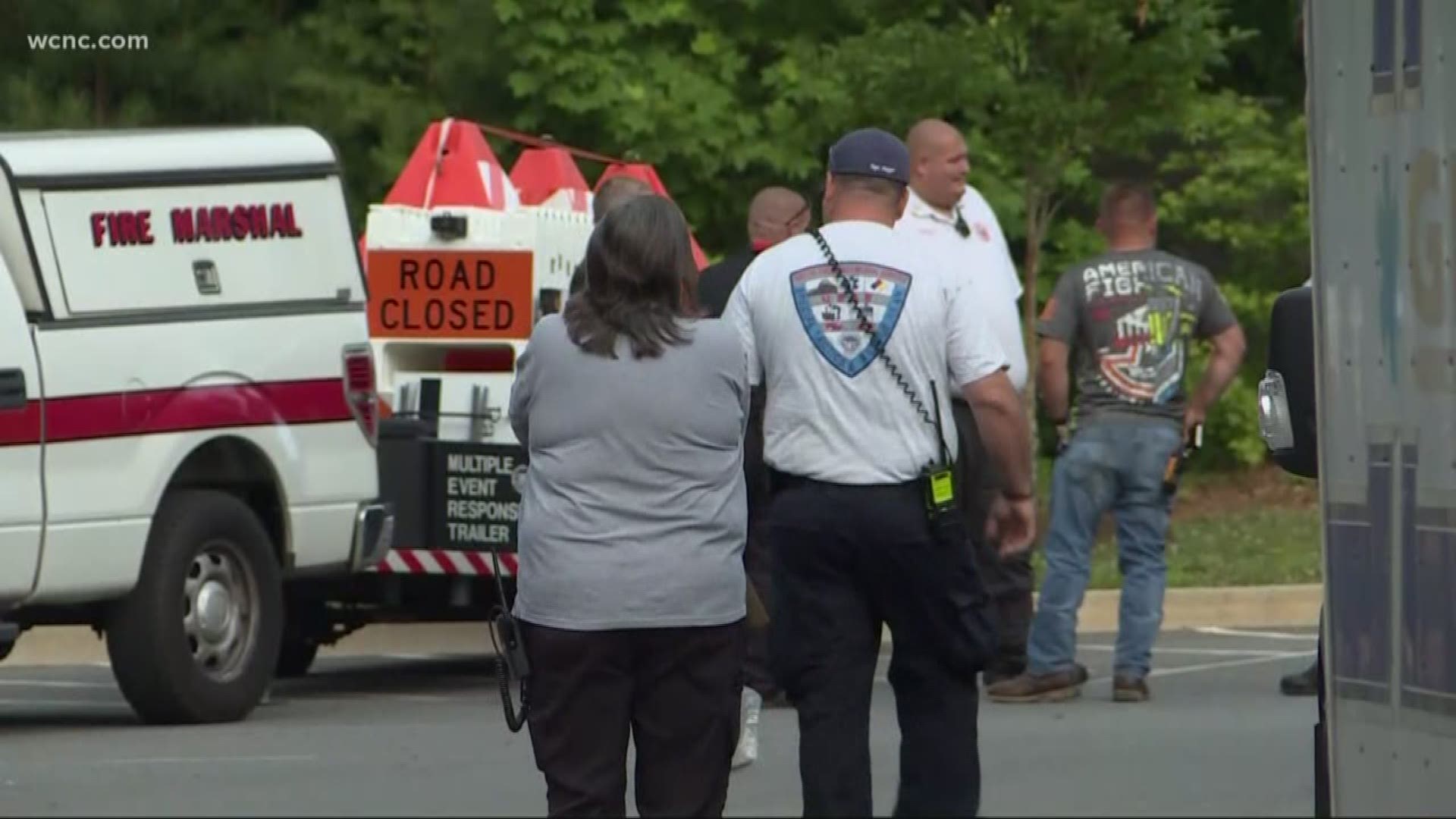 GASTON COUNTY, N.C. — The search continues for a teen who disappeared on South Fork River in the midst of massive flooding in the area.

On Tuesday morning, Gaston County EMS rescued another teen who was stranded on an island after he flagged down a passerby. That boy's friend, Ethan Britt of Dallas, was swimming with him the night before and vanished in the same area.

Early Thursday morning the Gaston County Emergency Center said the search for Britt will now be more of an individual search. This means crews are going to go out on boats or use technology to search by air at some point Thursday.

There will not be a command center set up at George Poston Park.

They asked anyone living along the Catawba River to be on the lookout and check the banks.

The first teen's rescue happened in the area of Spencer Mountain Rd. and Rohm Rd. After a few hours, he was saved by a swift water team and taken to a hospital where he was treated and released.

According to Gaston County EMS, the two teens went out Monday evening to swim in the South Fork River. Officials said the teens immediately got swept away in the river.

Gaston County EMS reported the first teen was rescued from a small island in a patch of trees.

Wednesday afternoon, Gaston County Police said the crews are continuing to search. Officials plan to shift to another phase as they continue to search for Britt. It will include air and ground searches.

“We’ve had a very aggressive, extensive search," said Bill Melton with Gaston County Emergency Management. "At this point, we’re going to go to another phase.”

Officials are working with the families of both teens and are working together with various first responder teams as the search continues.

Melton said they haven't given up hope on finding him, but time is not on their side.

“There is always hope, we will hold out hope even if there’s a glimmer of hope," Melton said.