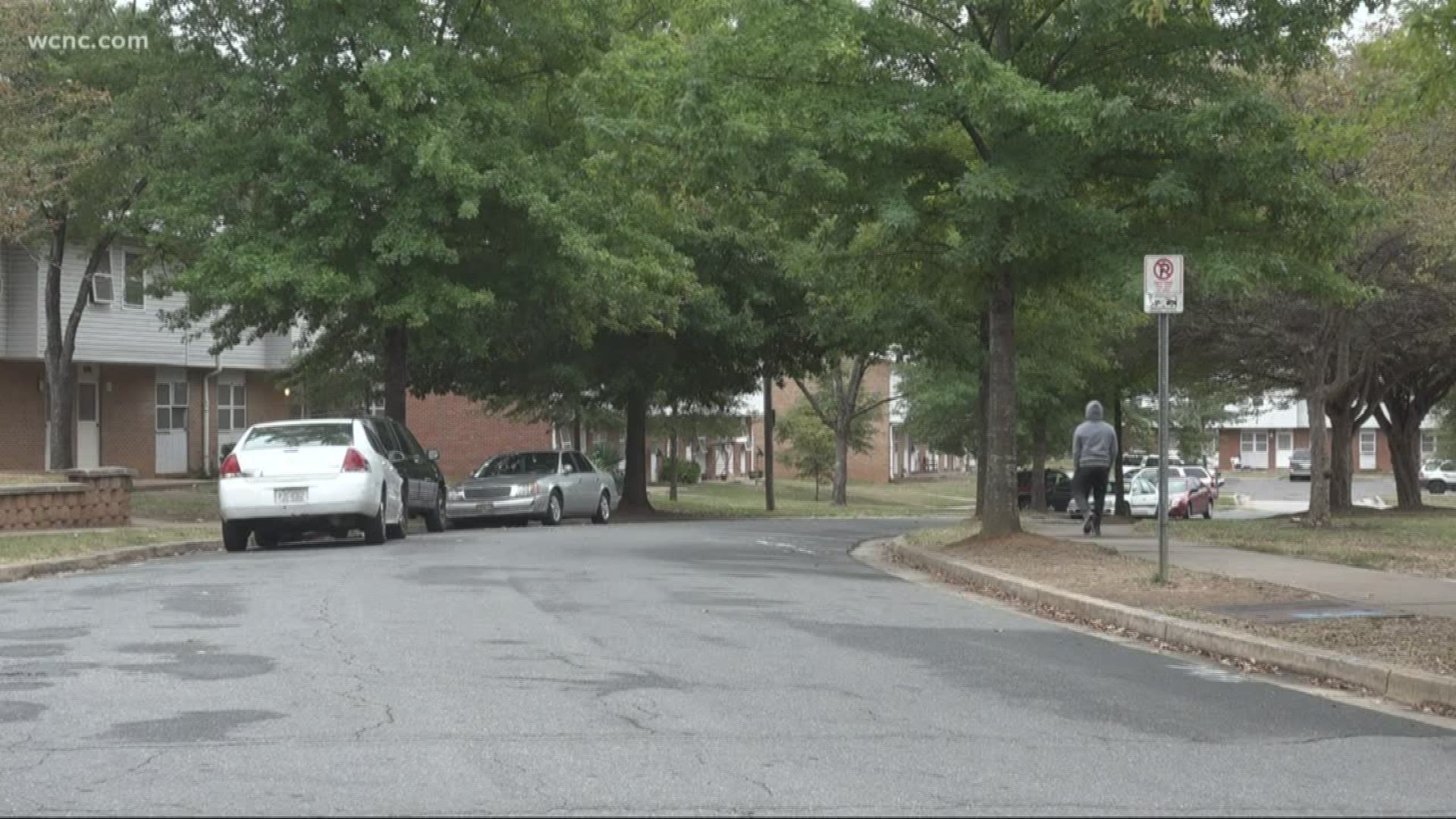 CHARLOTTE, N.C. — Two men were found with gunshot wounds in the 2600 block of North Pine Street just after 2 p.m. Saturday, according to the Charlotte-Mecklenburg Police Department.

At this time, it's not clear if anyone else is believed to be involved in the incident.

Police have not said if any charges have been filed. No other information has been released at this time.

WCNC is on the way to the scene to gather more information.