Two South Carolina parents are advocating for a bill that would ban the sale of energy drinks to minors after their son died from a caffeine-induced cardiac event. 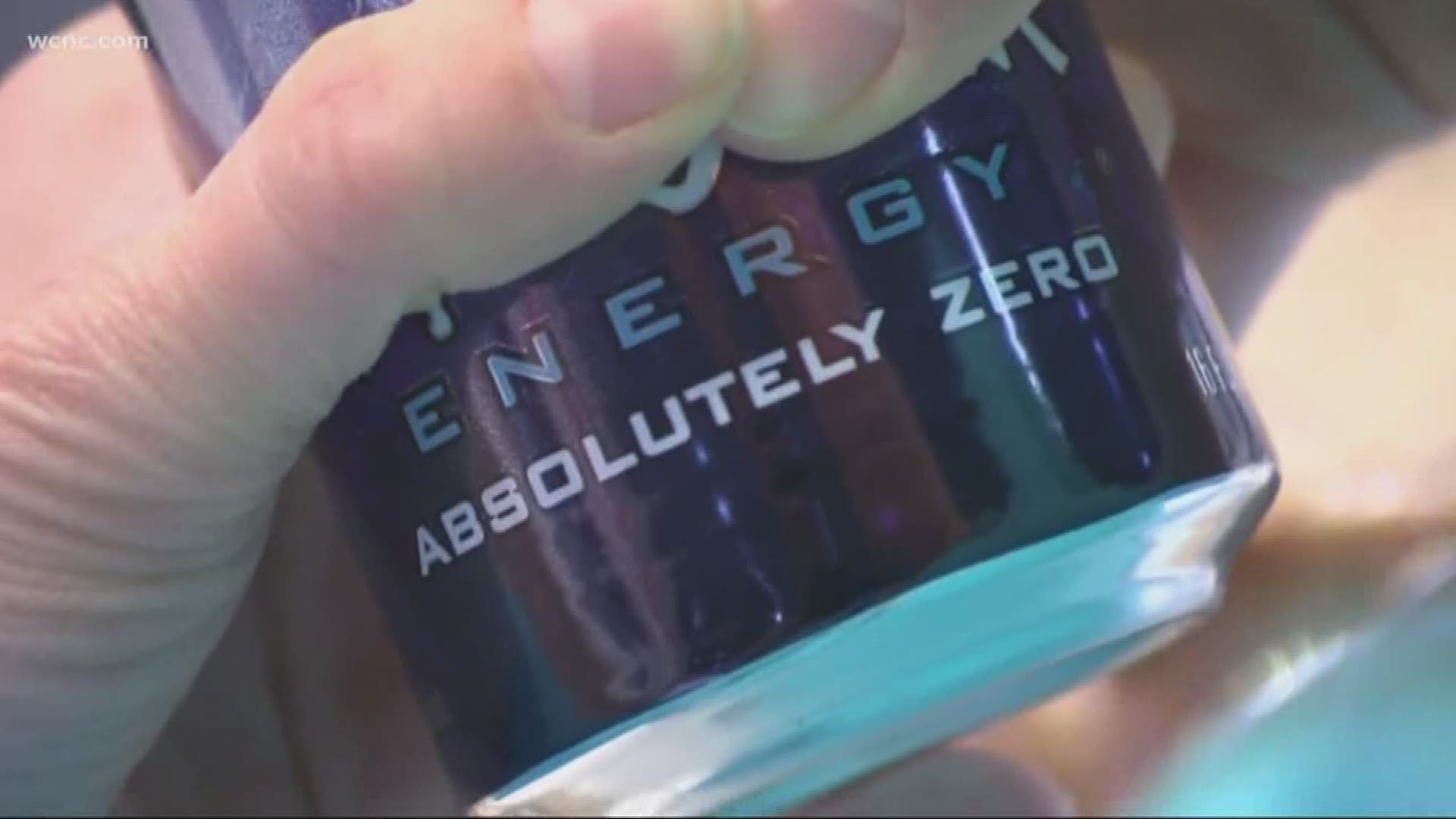 COLUMBIA, S.C. — A bill that would ban the sale of energy drinks to those under 18 years of age passed a subcommittee of South Carolina lawmakers Friday.

The bill, H.4352, was filed by Representative Leon Howard (D-Richland) and Representative Chip Huggins (R-Lexington. It's also being supported by Sean and Heidi Cripe, two Midland parents who lost their son after he drank too much caffeine.

Two years ago Davis Cripe, 16 at the time, drank a coffee, soda, and energy drink within two hours. He collapsed in class, and later died.

"He loved life. He lived it loud," said Sean Cripe as he spoke with the NBC affiliate in Columbia, WIS-TV. "He had drank an energy drink before class and he had gotten sick really quick. Within a matter of minutes, he had lost his life."

His parents are wanting to keep other families from enduring their tragedy.

However, not everyone agrees, including medical professionals.

"Fatal caffeine overdose from energy drink ingestion is impossible," said Dr. Ashley Roberts as he testified before the subcommittee.

"Diagnosis of death caused by a drug is a diagnosis of exclusion. You need to make sure everything else is okay. The heart is okay, the kidney is okay and then you need to look at the drug," added Dr. Donna Seger, an emergency physician and medical toxicologist.

"It'll be huge. Not only for our son Davis but knowing that here on out other kids will be protected," said Heidi Cripe.