Pentagon Police Officer George Gonzalez was a military veteran before he joined the Pentagon Force Protection Agency in 2018. 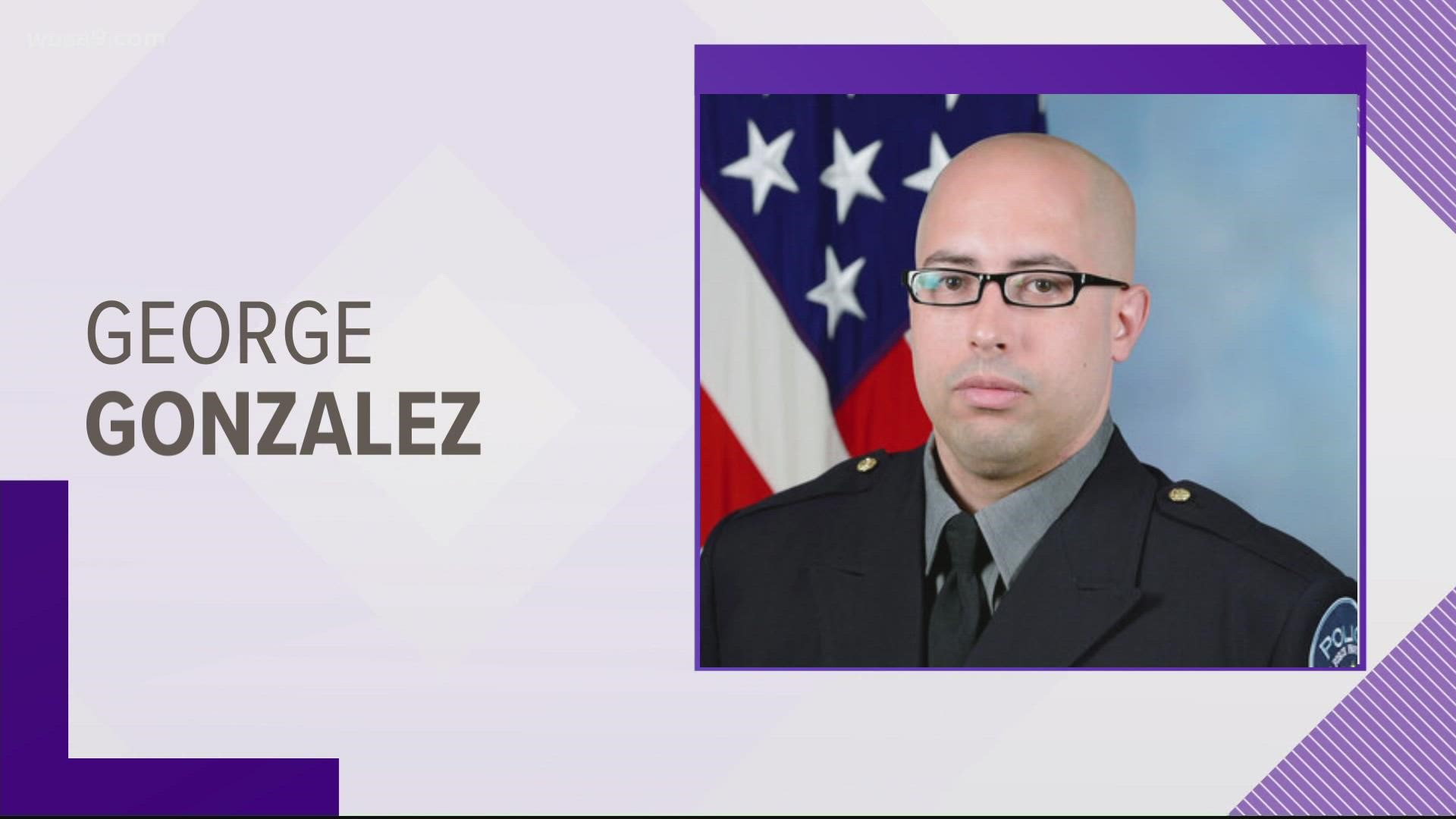 Pentagon Police Officer George Gonzalez was a Brooklyn, New York native and a 3-year veteran of the Pentagon Force Protection Agency, according to PFPA. The FBI says Gonzalez was attacked "without provocation" by a man, later identified as 27-year-old Austin William Lanz of Acworth, Georgia, when he stepped off the bus at the Pentagon Transit Center.

"A struggle ensued, in which the subject mortally wounded Officer Gonzalez and then shot himself with the officer’s service weapon," the FBI tweeted Wednesday. "Other PFPA officers engaged the subject, who ultimately died at the scene."

Before his time at the Pentagon, Gonzalez served with the Federal Bureau of Prisons, the Transportation Security Administration, and the United States Army. The military veteran was even awarded the Army Commendation Medal for his service in Iraq, authorities said.

"We are heartbroken over the death of our son and brother, but we are so very very proud of the life he lived," the fallen officer's family said in a statement released by PFPA. "George devoted his life to serving his country; first in the military, and then, as a law enforcement officer. He loved his country, his family, and the Yankees. He was one of the good guys with a big heart, and we will miss him always."

Gonzalez was known to be "well-liked and respected by his fellow officers" and had recently been promoted to the rank of Senior Officer in 2020 with the Pentagon.

"Officer Gonzalez embodied our values of integrity and service to others. As we mourn the loss of Officer Gonzalez, our commitment to serve and protect is stronger. Officer Gonzalez’s family is in our thoughts and prayers. May he rest in peace," PFPA said in a tweet.

On Wednesday, WUSA9 spoke to Miguel Vega, who served with Gonzalez in Iraq and South Korea.

Vega said Gonzalez was a "great and responsible soldier" who he grew close with when they were in the Army together.

"We fought together in Ramadi, Iraq," he said on Wednesday from his home in Florida. "He was just a great kid and we’re very sad.”

During their tour together, Vega said Gonzalez spoke about wanting to become a police officer when he left the service.

"I remember we were in Ramadi talking. He wanted to be a police officer a long time ago," he said. "He always liked to help people and defend his country.”

Vega followed developing details of Tuesday's violence from states away.

When he learned Gonzalez was the officer who was killed, he immediately thought of the selfless life that was lost.

"We lost a great friend, a great soldier, and a great police officer," Vega said. "It’s very sad to think about him. I'm so sorry for the family he loved."

The Pentagon was on lockdown for more than an hour following the incident.

Secretary of Defense Lloyd Austin requested flags to be flown at half-mast to honor Gonzalez.

"This fallen officer died in the line of duty, helping protect the tens of thousands of people who work in -- and who visit -- the Pentagon on a daily basis," Austin said in a statement. "He and his fellow officers are members of the Pentagon family and known to us all as professional, skilled and brave. This tragic death today is a stark reminder of the dangers they face and the sacrifices they make."

RELATED: Here's a history of previous attacks at the Pentagon Transit Center