"Think about these families as human beings. What would any parent do to make their children are fed?" 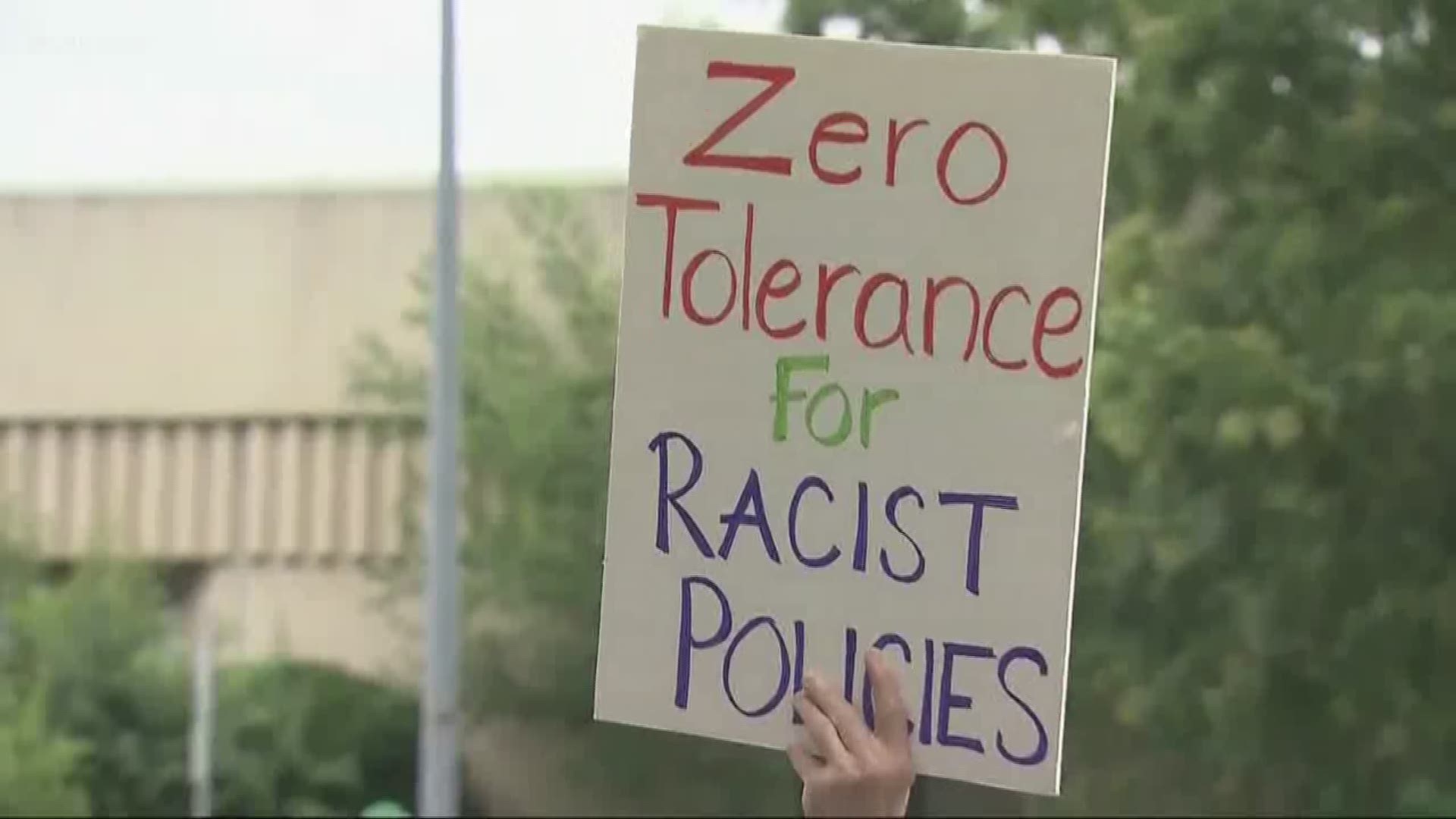 CHARLOTTE, N.C. – More than a dozen local activist groups are planning a rally in uptown Charlotte Saturday in support of migrant families separated at the border.

About 15 local organizations have planned the vigil, which is called “End the war on immigrants.” The vigil is currently set to take place at 6:30 p.m. in uptown's First Ward Park.

“Think about these families as human beings,” said Hector Vaca with Action NC. “What would any parent do to make sure their families are fed?”

“We want to keep families together and we want to secure the border and enforce our laws,” said House Speaker Paul Ryan.

Local activists are protesting the Trump administration’s policy as young children are torn from their parents as they enter the country illegally.

Earlier this week, protesters gathered in Raleigh to support those seeking a better life in the U.S.

“There’s a blatant disregard for human rights,” said Tony Quartararo. “This is the worst I’ve ever seen and it is a threat to our country and our democracy.”

Local groups are hoping to use Saturday’s vigil as a platform for specific demands.

TIMELINE: Immigrant children separated from families at the border

1 / 14
John Moore
A two-year-old Honduran stands with her mother after being detained by U.S. Border Patrol agents near the U.S.-Mexico border on June 12, 2018 in McAllen, Texas. (Photo by John Moore/Getty Images)