Senate Bill 811 was introduced in response to the City of Columbia's new ordinance that bans licensed therapists from conducting conversion therapy on minors. 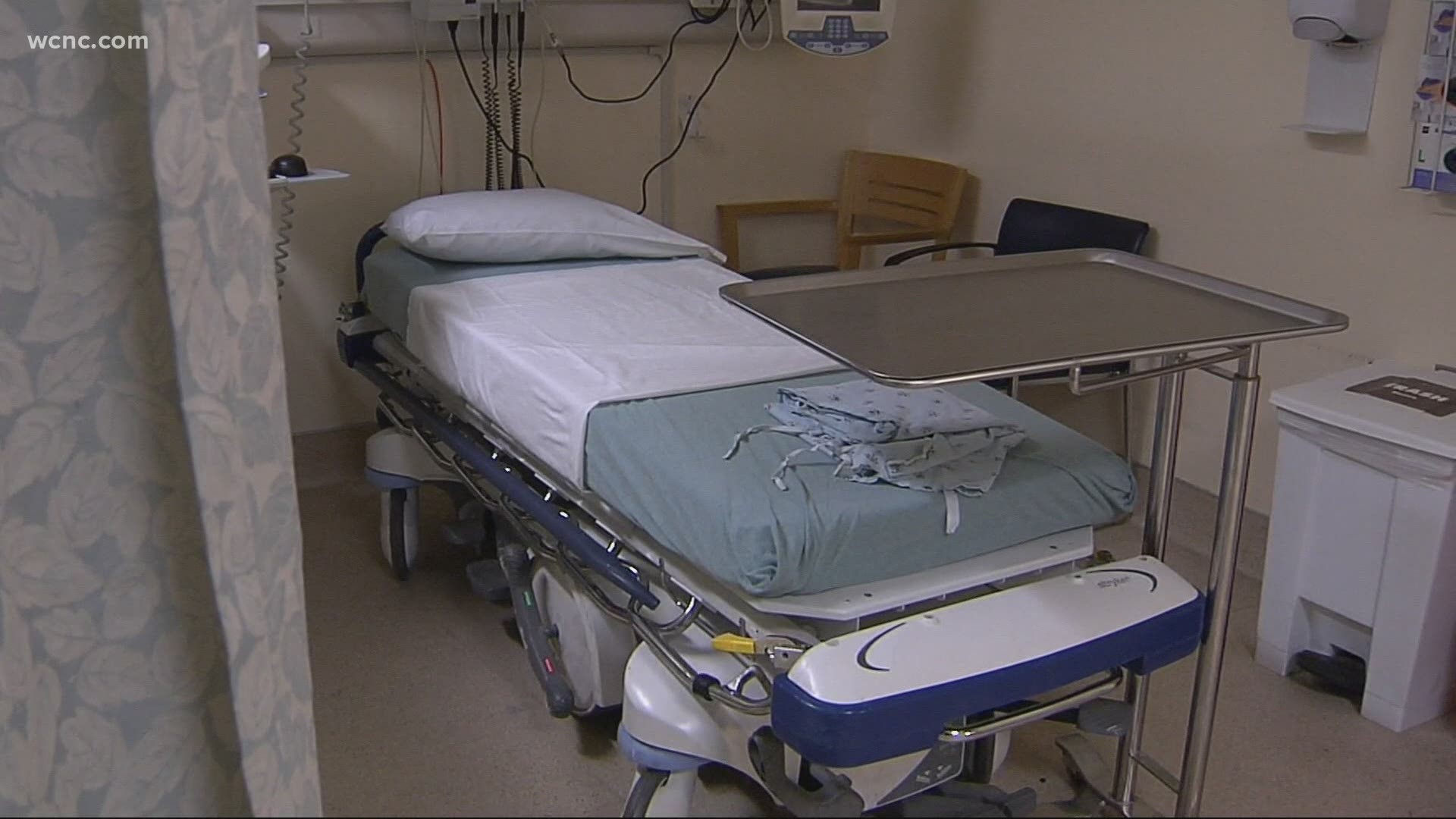 COLUMBIA, S.C. — A new bill in the South Carolina Senate may give mental health professionals the right to refuse treatment of a patient if it goes against their beliefs.

The legislation is in response to the City of Columbia recently banning conversion therapy for LGBTQ minors.

It aims to expand "right of conscience protections," which is what medical providers can use to refuse certain health care services if it violates their religious or moral beliefs, to mental health professionals.

"I believe we need to strengthen our right of conscience protections in South Carolina certainly to include mental health providers as well as other medical practitioners," author of the bill, Senator Josh Kimbrell, told News19.

"That was already in the works and there’s been companion legislation filed in the House, but when Columbia took the actions it did, it sped up my timeline a bit," Kimbrell said in the one-on-one interview.

South Carolina Senators are taking public testimony on Senate Bill 811- it aims to allow medical professionals to refuse care of a patient if the care violates his or her beliefs or “personal right of conscience.” @WLTX pic.twitter.com/gWKKAMqk1g

Kimbrell said the bill is a defensive move against Columbia’s new ordinance that bans licensed therapists from conducting conversion therapy on minors.

"I think that’s a violation of freedom of conscience and expression," Kimbrell said when taking about the city ordinance. "We shouldn’t have people targeted because of what they believe in in their faith."

A Senate Medical Affairs Subcommittee met Monday to hear public testimony on the bill. Phil Ford with South Carolina United for Justice and Equality shared his concerns about the bill harming vulnerable populations.

RELATED: Yes, you can ask your doctor or nurse if they’re vaccinated against COVID-19, but they don’t have to tell you

"This is harmful to even discuss this, and I hope you will vote 'no' on S. 811 because this bill is too broad and can harm people," Ford told lawmakers.

Ford worries the bill, if passed, will allow medical professionals to discriminate against the LGBTQ community.

"This bill only creates more division in our communities and will do nothing to serve our patients. Additionally, it’ll force patients to seek life-saving healthcare, that is already scarce, further from their homes," said Ford.

Vicki Ringer with Planned Parenthood also shared Testimony Monday. She agrees that the bill could be dangerous and gave several examples why.

"Jehovah’s Witnesses don’t believe in blood transfusion," she told the subcommittee. "Imagine your daughter is in a car crash and bleeding profusely and her doctor is a Jehovah’s Witness. This bill allows him to walk away if she’s not dying right then and there, he can walk away," Ringer said.

However, Kimbrell argued back that her examples weren't correct.

"The existing law in South Carolina says explicitly you can’t be denied emergency care, this bill doesn’t change that," he later explained in an interview. He also said laws already exist that allow doctors to refuse treatment, his bill expands that to mental health professionals.

If S. 811 becomes law, Kimbrell said it would invalidate the City of Columbia’s ban on conversion therapy.

The Senate subcommittee is going to schedule another hearing for public testimony this summer before voting on whether to advance the legislation.