In a straw vote, six council members voted to get rid of the provision that would allow duplexes and triplexes to be build on single-family lots. 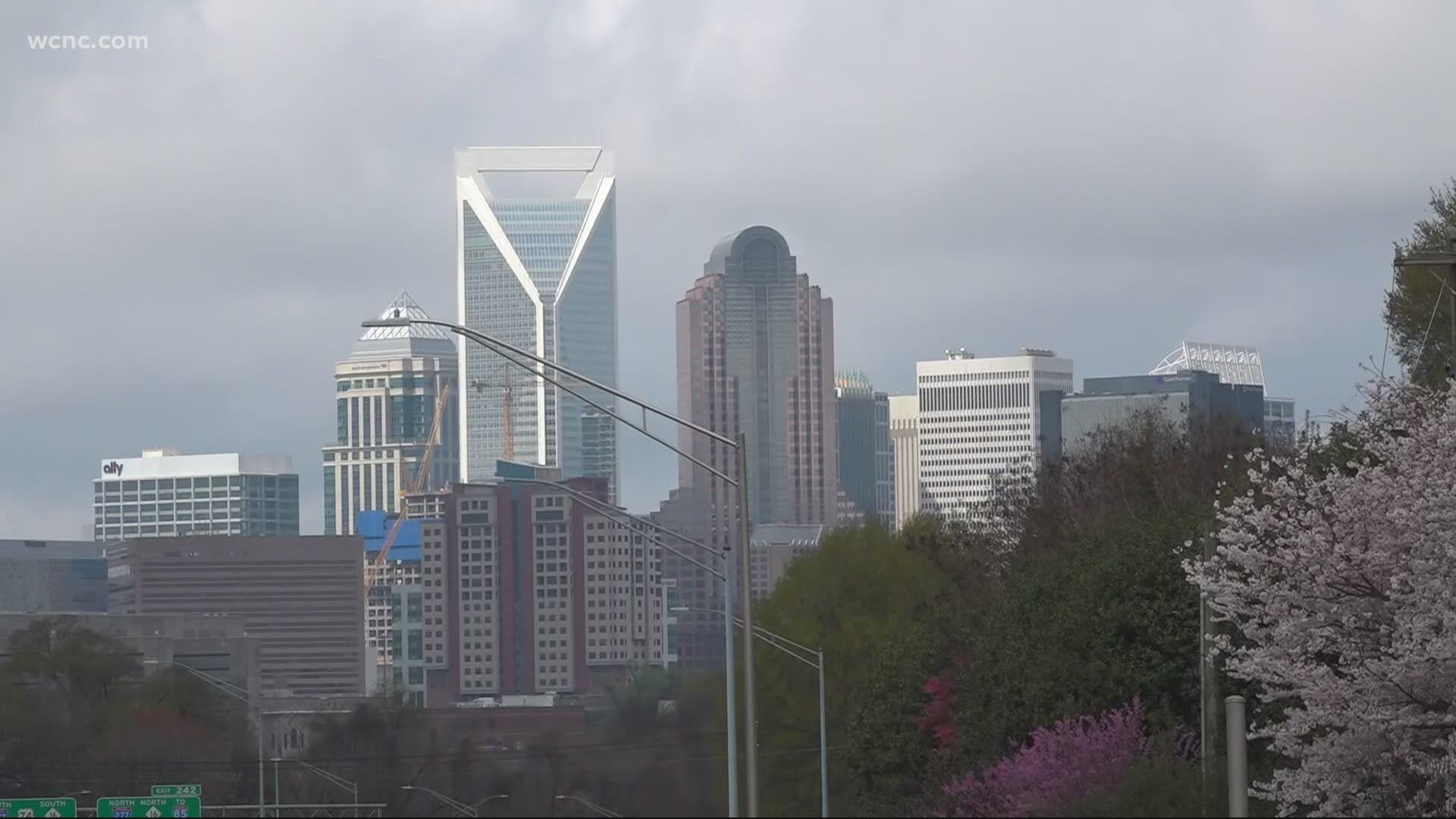 CHARLOTTE, N.C. — A majority of Charlotte City Council signaled they are against allowing duplexes and triplexes to be built in traditionally single-family neighborhoods.

The Charlotte Future 2040 Comprehensive Plan is what some call an aspirational document providing a roadmap for the future of Charlotte as it faces inequities, population growth, and gentrification.

In a straw vote, which did not make any official changes to the plan itself, six council members voted to strike out the provision that would allow duplexes and triplexes to be built on traditionally single-family lots.

The desired modification urges city staff to investigate how the plan can happen without the provision and come up with other ideas. Staff will report back to council members within the next week.

The proposed change was one of 53 modifications that council members floated at a special meeting Monday.

Some council members wanted to delay the already postponed timeline for the plan, to provide more time for them to talk to constituents and come up with new ideas.

Ultimately another delay didn't occur, and council members unleashed how they felt about certain aspects of the plan, especially for zoning plans.

"This is about reality versus fantasy," Councilman Braxton Winston said, who wants to get rid of single-family zoning. "And many of you are speaking in fantastical terms and not dealing with the actual reality of the folks in your district."

The provision that would allow duplexes and triplexes on single-family lots has drawn controversy. Developers, residents, some councilmembers and neighborhood associations have expressed concern.

On one side there are worries about gentrification and the unknown economic impact on the housing market. On the other side, some believe the idea will improve affordability and help rid racial segregation when it comes to housing.

"I wished that many of you would've come with more data and facts and not just spit out these rhetorical, political, red-meat landmines into the conversation because they're not true," Winston added.

"I don't see why we have to extinguish single-family neighborhoods entirely to pursue the goals of this plan," Councilman Ed Driggs said. "That's my issue."

The fiery discussion came after initial rounds where council members expressed which modifications they wanted to put up for straw votes.

Confusion and frustration were passed around as well, leading Mayor Vi Lyles to remind council of the importance of the plan at stake.

"We really need to figure out what this American dream is for the people that live here today," she said. "This is a city made up not of the same people that we had before. When I came to Charlotte, everybody on the city council was a White man who went to the same church in the same zip code. Now we’re not that today. We have to recognize the diversity in the city, the diversity of opportunity."

Council also is motivated to create an anti-displacement commission as part of the plan, working to have a list of recommendations before council implements any passed comprehensive plan.

City leaders will talk about the plan again at their meeting on May 17, and a second draft will be published on May 19, according to a memo sent to council by City Manager Marcus Jones.

A two-week public comment period will then take place. The council could vote on the plan on June 21. 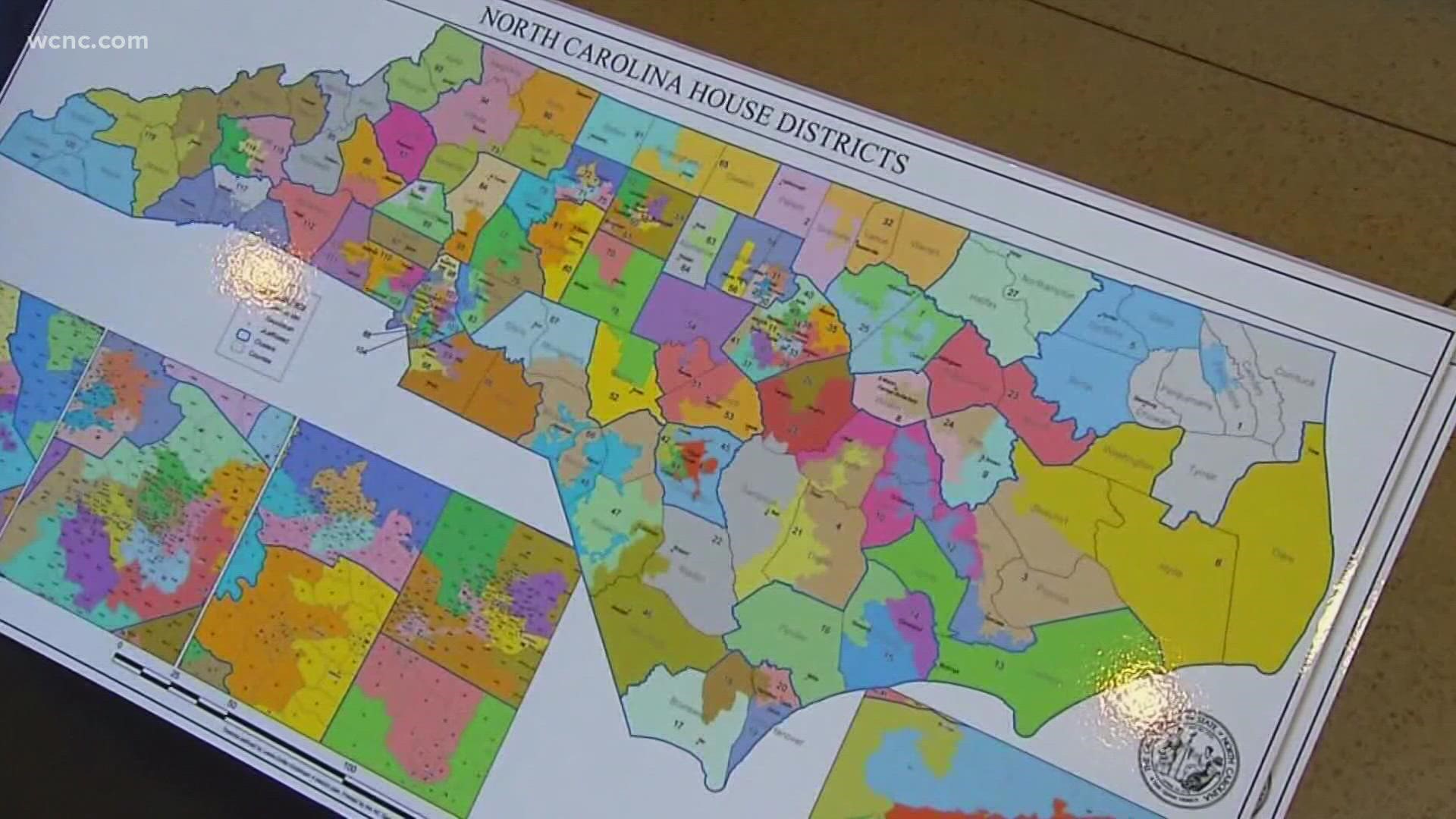