2021 Charlotte City Council elections likely to be delayed a year

City leaders are likely set to delay their 2021 elections due to a delay in census data. Yes, they can legally do it. Here's why. 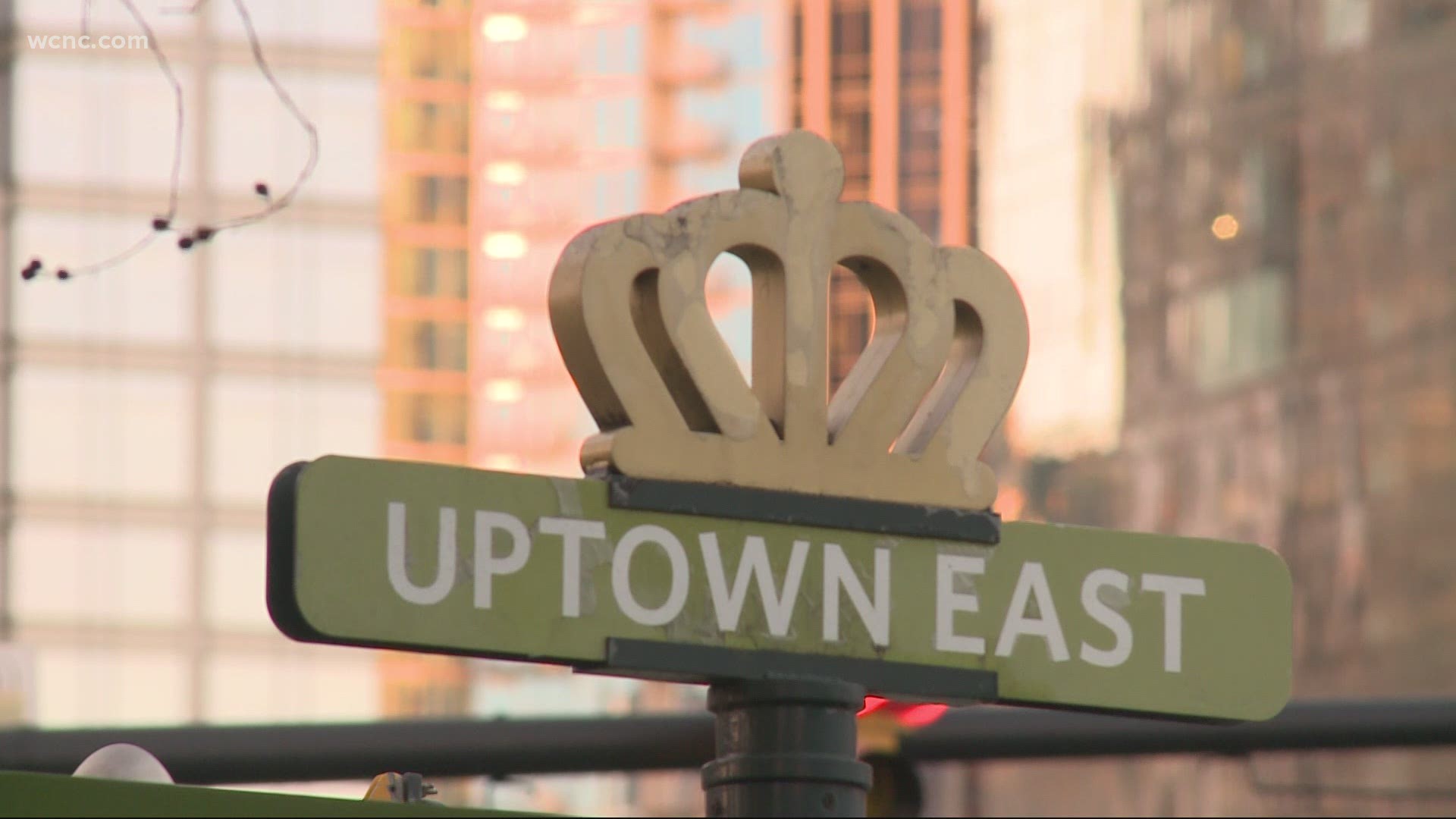 CHARLOTTE, N.C. — Charlotte's city attorney said the likelihood of Charlotte's 2021 city elections is "slim to none." If they do take place, the city would likely face a lawsuit.

Every 10 years cities and municipalities in North Carolina whose elections are based on districts have to review census data to determine if maps should be redrawn due to population growth.

It allows each district to have proper representation based on population.

Usually, the U.S. Census Bureau provides the data to cities by March 31. That gives municipalities, like Charlotte, the chance to evaluate if leaders need to redraw district maps or not.

If they do, it gives them three to four months to redraw and approve the maps. Redrawn maps have to be approved three business days before candidates can file to run for office, by law.

Candidates can start to file for an office on July 26.

The problem: Charlotte doesn't expect to receive census data to start redrawing its maps until Sept. 30 because of delays due to COVID-19. That's long after the March 31 deadline.

"The likelihood of us having an election in 2021, I think, is slim to none," said Baker.

It means Charlotte would have to either have to postpone elections for a year, allowing district maps to be redrawn once the census data comes in, or hold a 2021 election using old maps, which could prompt a lawsuit due to inadequate representation.

Larken says the optics about deciding to delay the elections themselves would be bad and likely misunderstood as councilmembers wanting to extend their terms.

Remember, #CLTCC really has no other option at this point but to have to delay elections or face a lawsuit. @wcnc

"To have the election with old lines, knowing that we would, without doubt, be legally challenged, I think would be reckless," Councilmember Larken Egleston said.

North Carolina case law has indicated that the population size of districts needs to be within 5% of each other in an effort to make each person's vote count equally.

Charlotte's districts are unbalanced or lopsided, according to population projections for 2018.

Knowing those 2018 numbers, continued population growth through 2020, and the fact that the Queen City hasn't drawn new boundary lines in a decade, it's fair to assume districts will need to be redrawn with the updated census data.

"If we have an election in November under the current law, that election would be thrown out and considered unconstitutional," Councilmember Braxton Winston said.

On Monday, council decided not to make a decision on the matter. Instead, they want to wait and see if the North Carolina General Assembly will weigh in.

Several other municipalities in the Tarheel State are dealing with the same issue.

Under North Carolina state law, it is legal for city council to delay the elections.

"The city does have the option under the NCGS 160A-23.1 to delay elections if it appears that redistricting -- that we won't have the information that we need to have prior to that July 21st deadline to let folks know what the new districts are going to be," Baker explained.

City leaders will also be tasked with determining when its proposed sales tax increase referendum will be put on the ballot. If passed by voters, it would help to fund the Transformational Mobility Network.

Charlotte City Council was poised to put it on the November 2021 ballot, but it cannot stand along on a ballot, according to Baker.

If council delayed its elections, the CMS school board would have to hold its district elections in November in order for the referendum to be placed on the ballot.

If CMS postpones its elections also, the referendum would likely have to be pushed to 2022.

Several different ideas have been floated as a solution. One is to only hold at-large and mayoral elections in November and then hold district elections in 2022 with the new maps since districts are based on specific populations.

Baker said that option won't work because there's not enough time to change the city's election structure and proceedings.

If council delays their elections, they will extend their current term by a year.

Then, the 2022 elections will be for a one-year term to get the election cycle back in order.

Baker is hoping to hear back from state lawmakers for their guidance or decisions by the end of March. City council could decide to delay elections by April or May.