In a Facebook post, Lawana Mayfield said she's still waiting for someone to produce pieces of the alleged plane from the September 11 terrorist attacks. 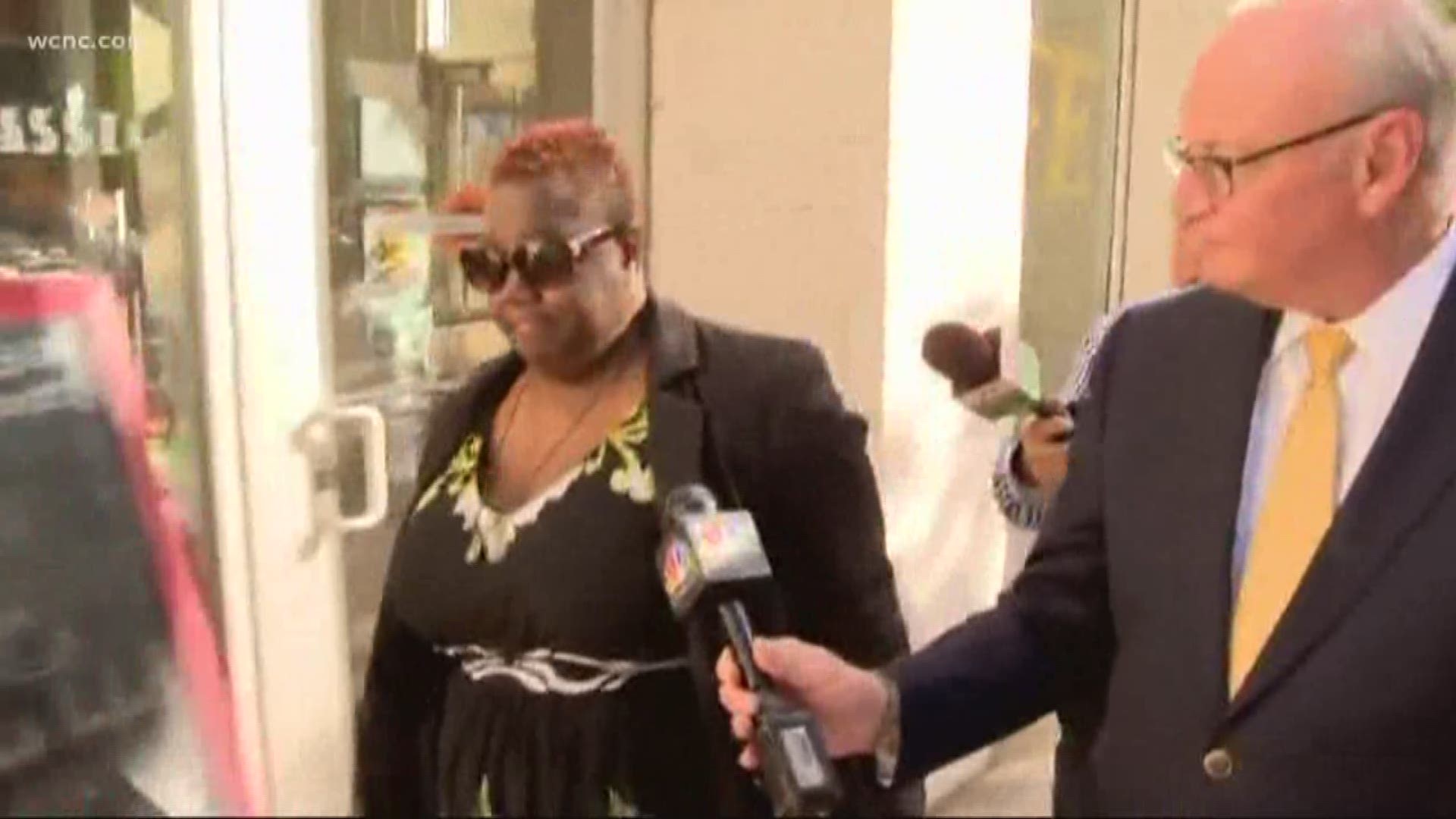 A petition drive has also been started calling on her to immediately step down.

In a Facebook post, Mayfield said she is still waiting to see parts of the planes that brought down the World Trade Center.

On Tuesday, Mayfield added to her original post acknowledging the criticism that followed saying, “If I delete this, all the comments will also be deleted. This was not shared to cause controversy yet it has.”

Fellow council member Braxton Winston’s father is a captain in the New York City Fire Department and helped with the cleanup after the attacks.

“My family was deeply affected by 9/11," Winston said. "I know there will always be questions and comments about the events that took place. But I’m about trying to move the city forward. That’s how I use my social media.”

A petition on Change.org called for Mayfield to immediately step down from office.

Winston stopped short of saying Mayfield should resign from her seat.

“Every action down have repercussions so I always try to say what I mean and what I say,” Winston said.

He also said, “It's her choice to do what she wants. I don’t censor anybody.”

Councilman Tariq Bokhari tweeted, “We have a lot of critical and challenging work on our plate right now, and I don’t have a spare second to be distracted with things that don’t make sense.”

Another council member, Larken Egleston, in a statement to NBC Charlotte, wrote, “I respect my colleague, Ms. Mayfield, but disagree with her decision to make the post about 9/11 and the content of the post itself."

To my Constituents in District 3, by now you have probably seen news articles, heard on the radio or from a neighbor comments regarding a Facebook post I “Shared” on Monday April 16. Below I want to clarify a few things.

I am reaching out to you directly to provide background on the post and to share my thoughts on a much bigger conversation that We as a community of Black, White, and multiple other identities refuse to have.

Let's start with the post, this is what I typed originally on a shared post titled: It's Official: European Scientific Journal Concludes 9/11 Was a Controlled Demolition"- written by Conspiracy Theories.

I originally shared this post on FB with the following. "I am still waiting for someone to produce pieces of the planes that opened the doors for US Citizens to lose all privacy rights (from the conspiracy theorist in me)

NOW! nowhere in this statement did I speak to the many lives LOST, nor did I speak to the many who still have health issues today from this catastrophic event. I want to be abundantly clear. I am in no way invalidating the impacts felt by many from 9/11 that caused the deaths of more than 3,000 people. I mourn, as an American, and wholly believe that were it not for the brave and heroic efforts of many, more lives would have been lost. I do understand, that a post, while on my personal social media, could be taken out of context or even be misread. While I do oppose limits on privacy and may have questions about certain actions taken by our government, I do not diminish the horrific events of that day.

I am a BLACK woman in America who sees daily how being Black is the only requirement to be continuously harassed, Killed in the streets, discriminated against in public places and assaulted in America.

So it is interesting to me many non-people of color have taken offense and read through their own lense of bias my statement. I DO NOT FEEL ANY SAFER today in America after giving up our privacy.

Go back to a 2014 blog on Huffington post and updated in December 2017 written by Peter Van Buren titled: "What We've Lost Since 9/11 or watch the Michael Moore film from 2004 titled Fahrenheit 9/11 this topic has been debated many a time by White America and beyond but that also was not the focus of my post.

Personally, I am TIRED as an American, I am Tired as a Black American.

I committed to YOU that I would be transparent, not lie to you and to address concerns in our community to the best of my ability. I did NOT say I would stop having my own opinions or stop being BLACK nor will I forget as James E Baldwin once said that "To be black and conscious in America is to be in a constant state of rage"

Many have shared many views, comments, and insults through the course of the past two days. I understand the passion surrounding this issue. I challenge those who delivered vitriol to be as passionate and angry with what is happening in our country. Although civil discussion is essential in any democracy, unfortunately, I saw name-calling, instant disenfranchisement and even some racial overtones of disgust. I respect your right to your thoughts, answers, and disgust in the course of this post. I did not delete it for that reason.

It seems far too often that We as African Americans or Black people are not to have an opinion and with that in mind, my sharing of the post was me sharing multiple questions I still (while wearing my conspiracy theory hat which many of us wear but I am acknowledging) have regarding my safety after the trampling of "The First Amendment" which- was meant to make one thing indisputably clear: free speech was the basis for a government of the people. Without a free press, as well as the ability to openly gather, debate, protest, and criticize, how would the people be able to judge their government’s adherence to the other rights? How could people vote knowledgeably if they didn’t know what was being done in their name by their government? An informed citizenry, Thomas Jefferson stated, was “a vital requisite for our survival as a free people.”

I sincerely hope that the effort and energy put into the engagement on this post can be put toward voting, volunteering and tackling issues such as housing, safety, and small business growth. I hope that the disgust and unbelief shown towards me will be posted and shouted from the rooftops when there are issues of homelessness, poverty-stricken neighbors and violence in our City not being met with solutions by our government.

My record is clear. I work hard for the citizens of District 3 and the City of Charlotte. Defining the work that I have done and continue to do by one post on my personal social media is unacceptable. One post does not make the person, it is merely a thought or question especially when that post is misrepresented. I have no intention to resign and will continue to serve the citizens that elected me to work for them.As your representative, you are all very important to me, service to this community is important to me and I do not want that overlooked. I will continue to fight against injustice and misrepresentation including for those who disagree with me. The beauty of our District is the Diversity and I believe there are communal issues we can address together and I will continue to fight for those issues as well.