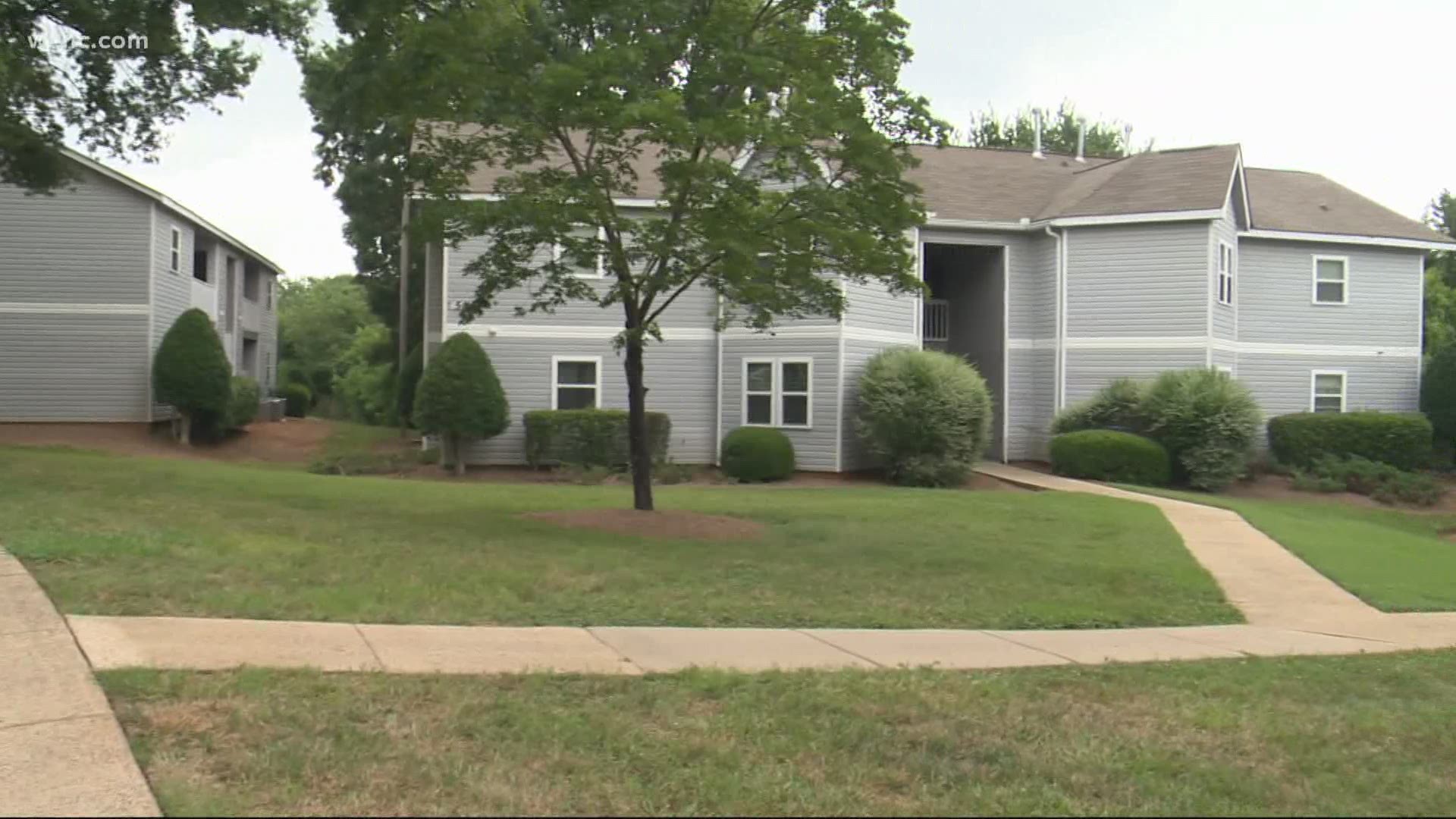 The president and white house see this as a way to put housing decisions back into local hands and prevent what they believe is excessive federal overreach, but critics say it may make finding housing here in Charlotte even harder for certain people.

“It’s so difficult, I mean it’s a struggle trying to get out of the rough place you’re in to get to a better place,” Grier said. “I’ve been looking for like 2, almost 3 years.”

Grier says she worries it may only get harder, after President Trump’s Wednesday tweet saying:

“I am happy to inform all of the people living their Suburban Lifestyle Dream that you will no longer be bothered or financially hurt by having low income housing built in your neighborhood... Your housing prices will go up based on the market, and crime will go down. I have rescinded the Obama-Biden AFFH Rule. Enjoy!”

“The termination and replacement of HUD’S 2015 rule of regulation makes it harder to combat historic patterns of segregation, ensure housing and community programs do not discriminate and fails to afford access to opportunity for those to whom it has been denied, including access to better education, jobs and living conditions,” said Charlotte Attorney Micheal Littlejohn.

Littlejohn says the 2015 AFFH Rule defined how jurisdictions who received HUD funds needed to plan housing in a way that doesn’t discriminate or segregate,

“The new rule makes only passing reference to discrimination, and it does not mention segregation at all,” Littlejohn said. “The language is focused on eliminating local housing and land use regulation.”

The White House said they see this new rule as protecting suburbs and eliminating the excessive burden put on local communities.

Littlejohn says the burden of ensuring nondiscrimination was necessary to undo decades of federal, state, and local discriminatory policies and practices that resulted in creating racially segregated, under-resourced communities that persist to this day.

As many in Charlotte already struggle to find housing that’s affordable, Littlejohn feels this is a step back.

“At a time of renewed outcry for broad sweeping reforms and the dismantling of structural racism that is also reflected in our housing needs, the recent actions by HUD in terminating the 2015 AFFH Rule essentially eliminates the necessary tools to achieve greater desegregation and housing equity,” Littlejohn said. “More appalling, is the fact that these actions are being taken during the coronavirus pandemic. North Carolina families of color are already experiencing disproportionately the adverse effects of this disease - both in health and in income and job loss. As a result, they are at greater risk of being evicted from their homes and becoming homeless. The termination of the 2015 AFFH rule is just adding insult to injury. It’s alarming and it makes me nervous, and I’m sure it may make minorities and people from different backgrounds nervous of what the future may hold.”

Despite repealing the 2015 AFFH rule, the white house believes their new rule will still promote housing that’s affordable, safe, and free from discrimination. 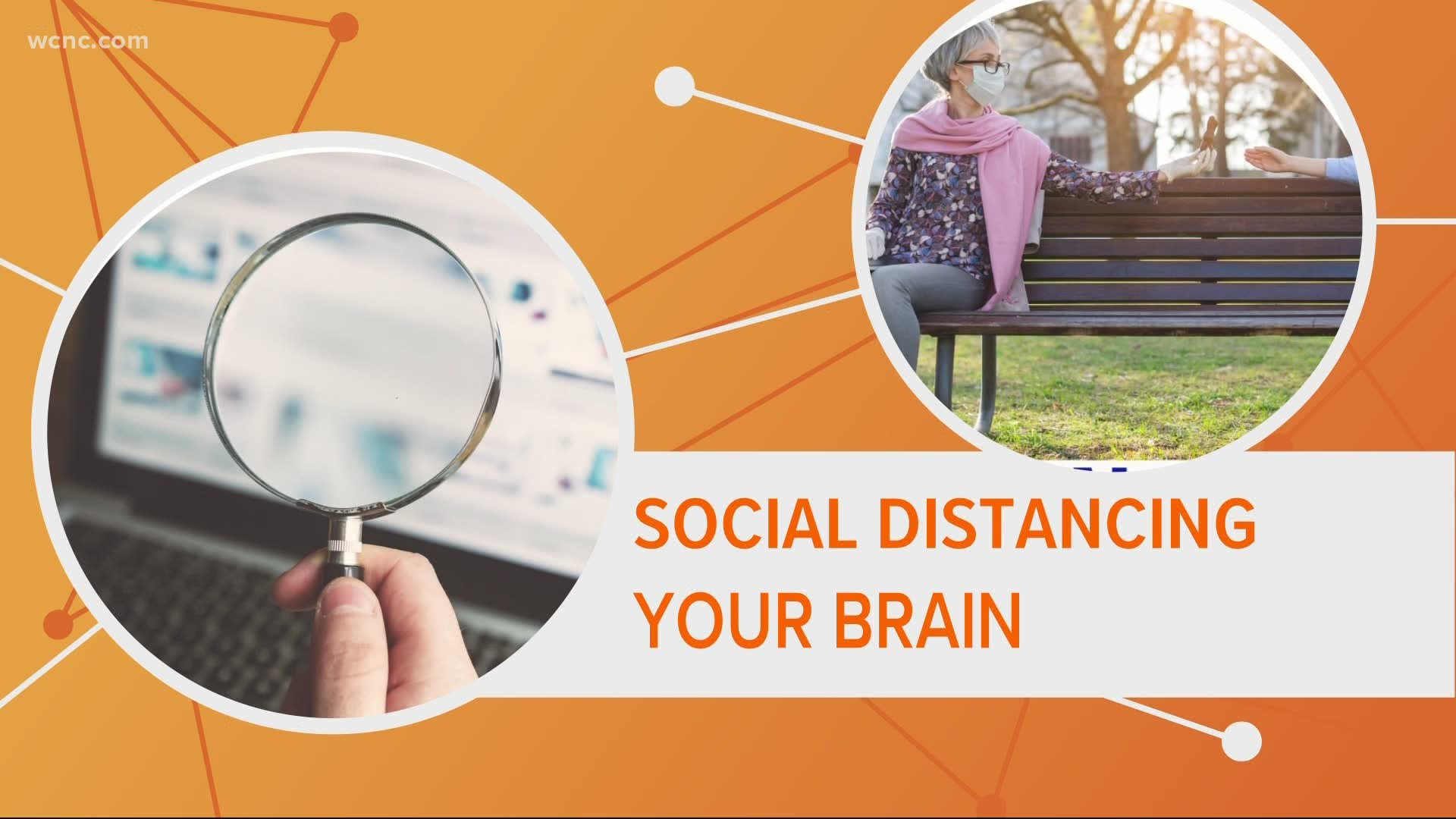