"The country needs a candidate in 2020 who cares for people and will work every day to ensure we will have a better tomorrow. 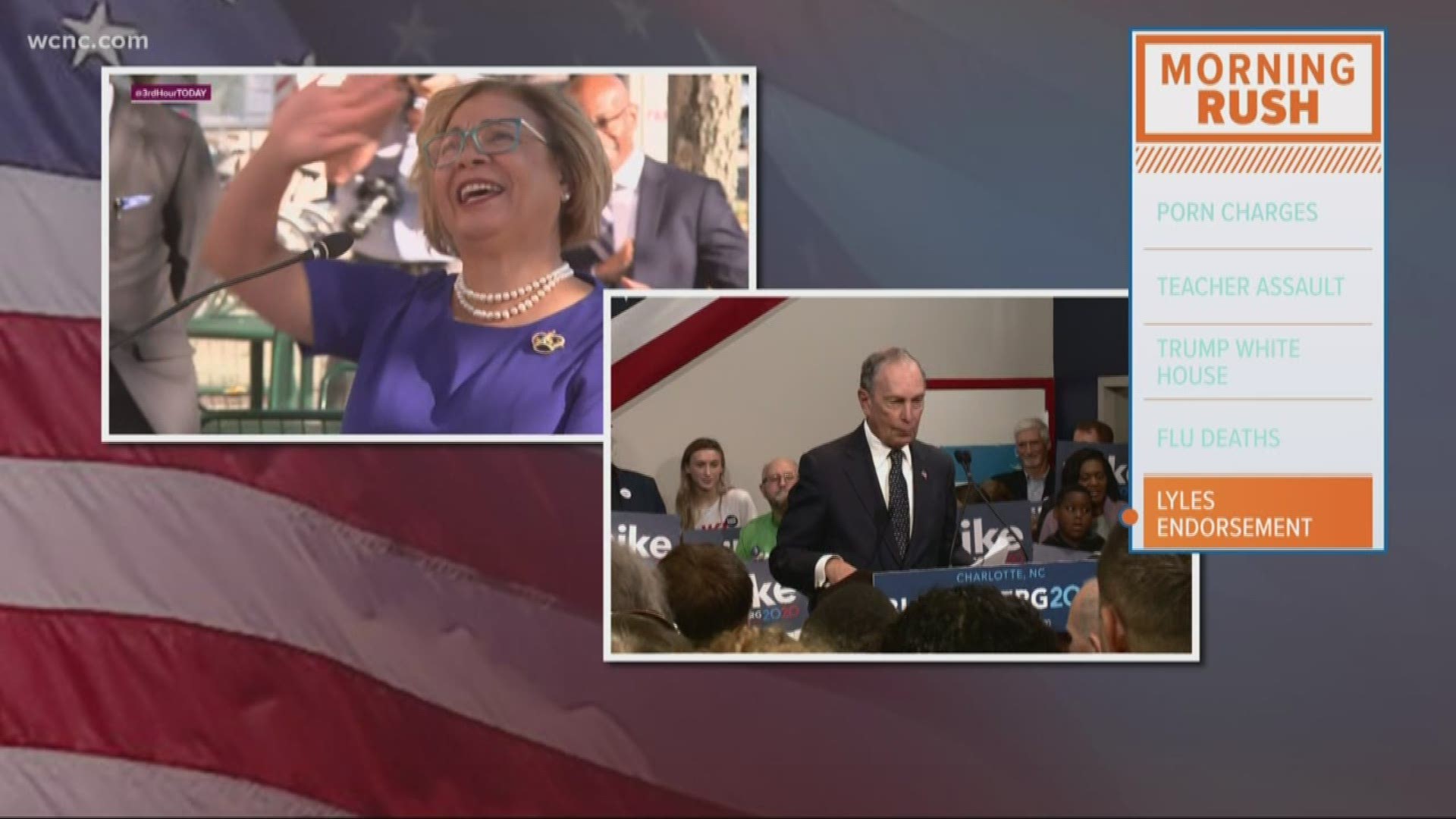 “I support Mike Bloomberg to be our next president because the country needs a candidate in 2020 who cares for people and will work every day to ensure we will have a better tomorrow. That candidate is Mike Bloomberg,” said Mayor Vi Lyles. “Economic growth, climate change, and improving disadvantaged neighborhoods are just a few of the challenges that I believe are paramount to achieve a more unified, equitable, healthy and financially sound United States, and I know Mike will deliver real results for us as president.”

Billionaire and former New York City Mayor Michael Bloomberg made a late entry into the race in November. He has yet to qualify for any of the democratic presidential debates.

“Mayor Lyles has served her city for decades, becoming one of the nation's most trusted, respected voices for addressing our urgent challenges, from addressing climate change to creating equitable communities where all children can thrive, and I'm honored to have her support,” said Mike Bloomberg. “Our campaign chose Charlotte to open its first field office in the country – it's our launching pad to win back North Carolina and rebuild and reunite America.”

Before her endorsement announcement,. WCNC Charlotte sat down with Mayor Lyles who talked about the importance of young people seeing themselves in key positions like hers as well as the importance of dreaming big. 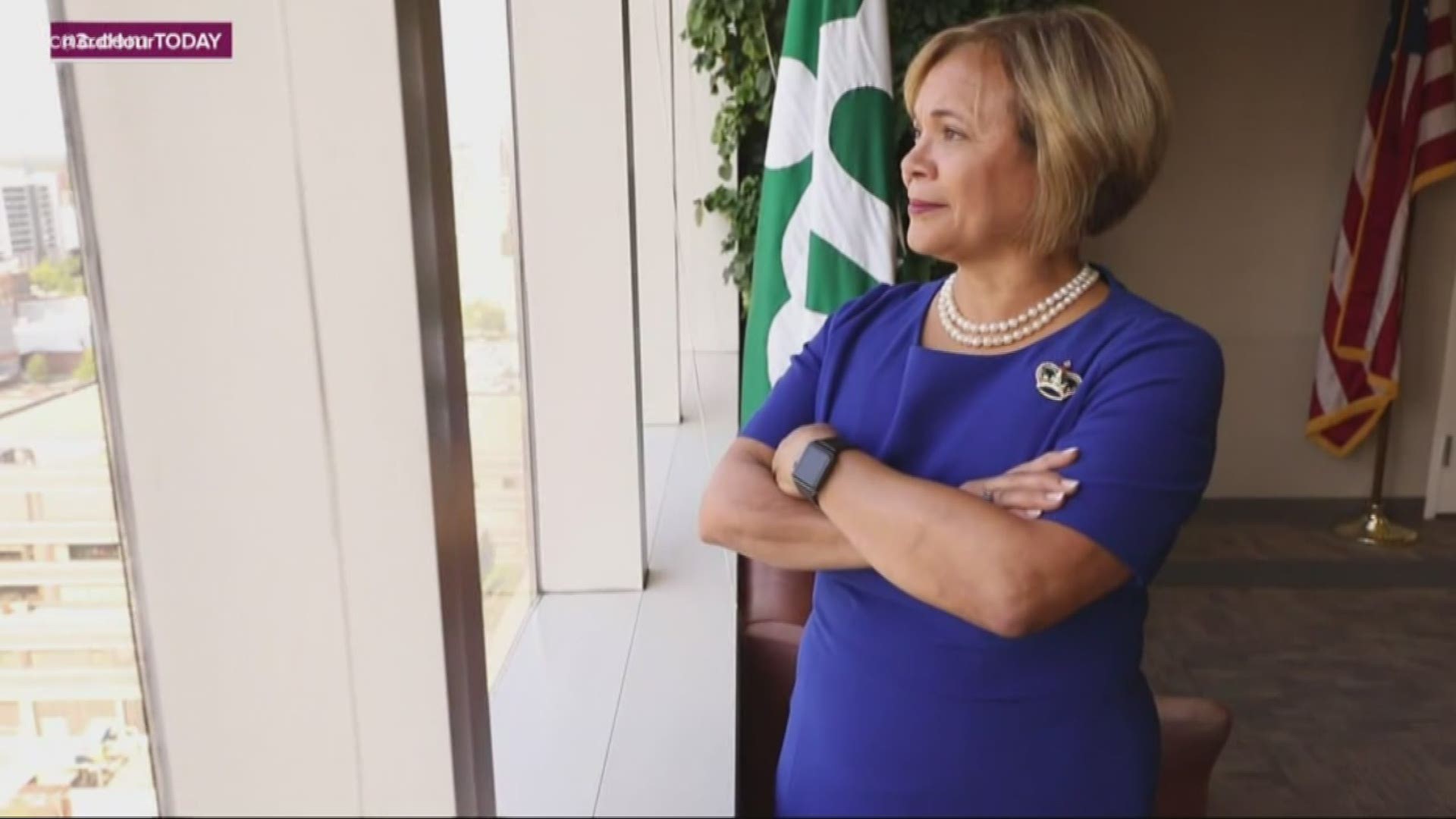