Decision 2018: Uber helping get voters to the polls 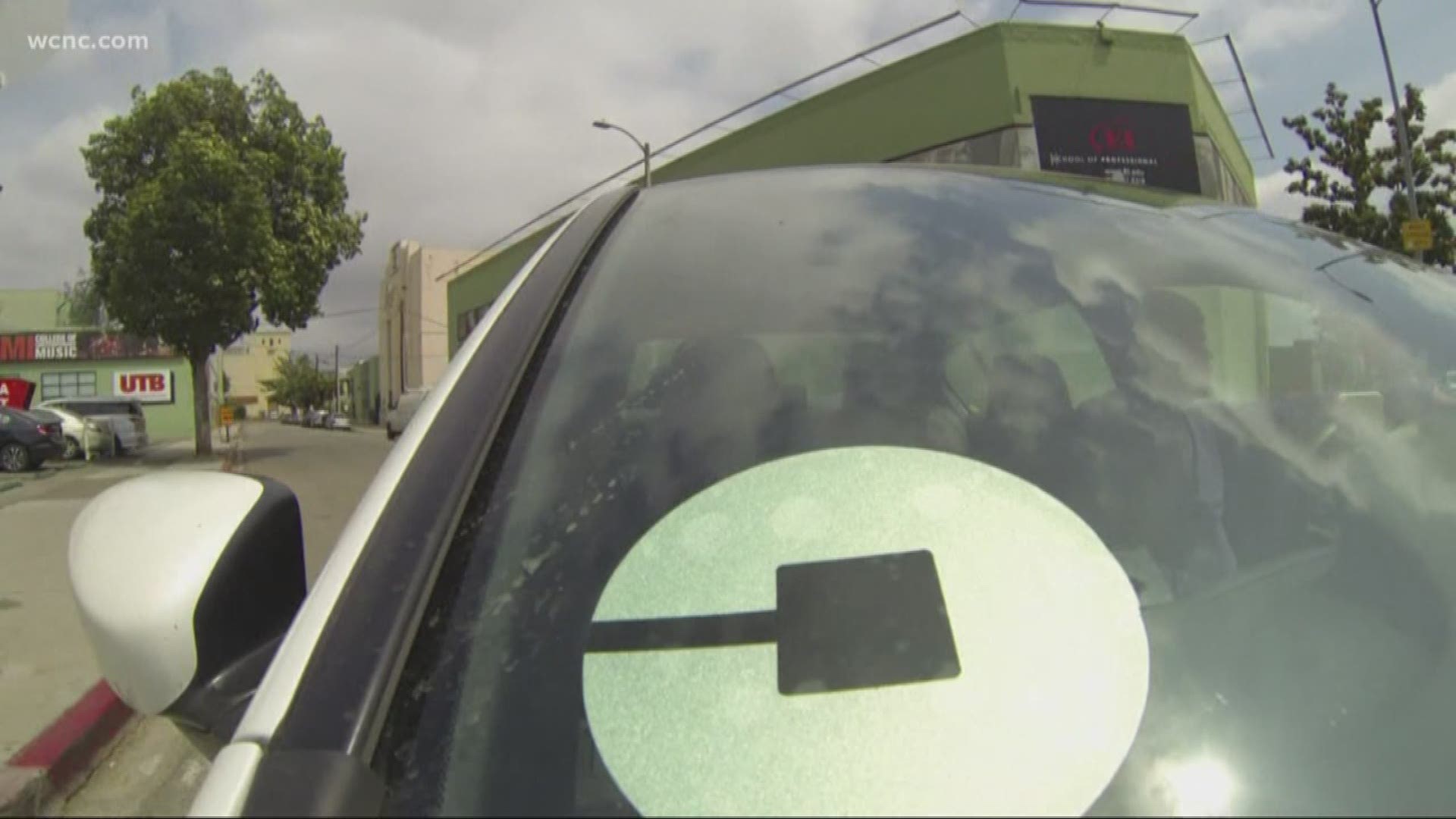 CHARLOTTE, N.C. — Meet Robert! He's been an Uber driver in Charlotte for a couple years. Today, he says his rides mean more, to him and his riders.

The lack of transportation has been a big reason people say they didn't cast their vote in the past. In the majority of those cases, the people unable to get to their polling locations had a disability.

"He was visually impaired, now at this point in his life he is legally blind, so he needed a ride back from the place," Robert said. "I'm assuming he must've had an Uber drop him off as wel, but he said he was glad that he at least got a chance to get out and vote, and we both talked about the importance of that."

There is still time to order your Uber and get $10 off your ride. When you open the app, you'll enter the promo code VOTE2018, then select your polling location and order your ride!

"I think everybody wants a fair opinion of exactly what's going on out there," Robert told NBC Charlotte. "Now everybody can get out there and vote, and maybe we will get a better representation of what the people want."