Voters in 2018 voted in favor of the ID law making it part of the constitution but ongoing court proceedings keeps the rule up in the air. 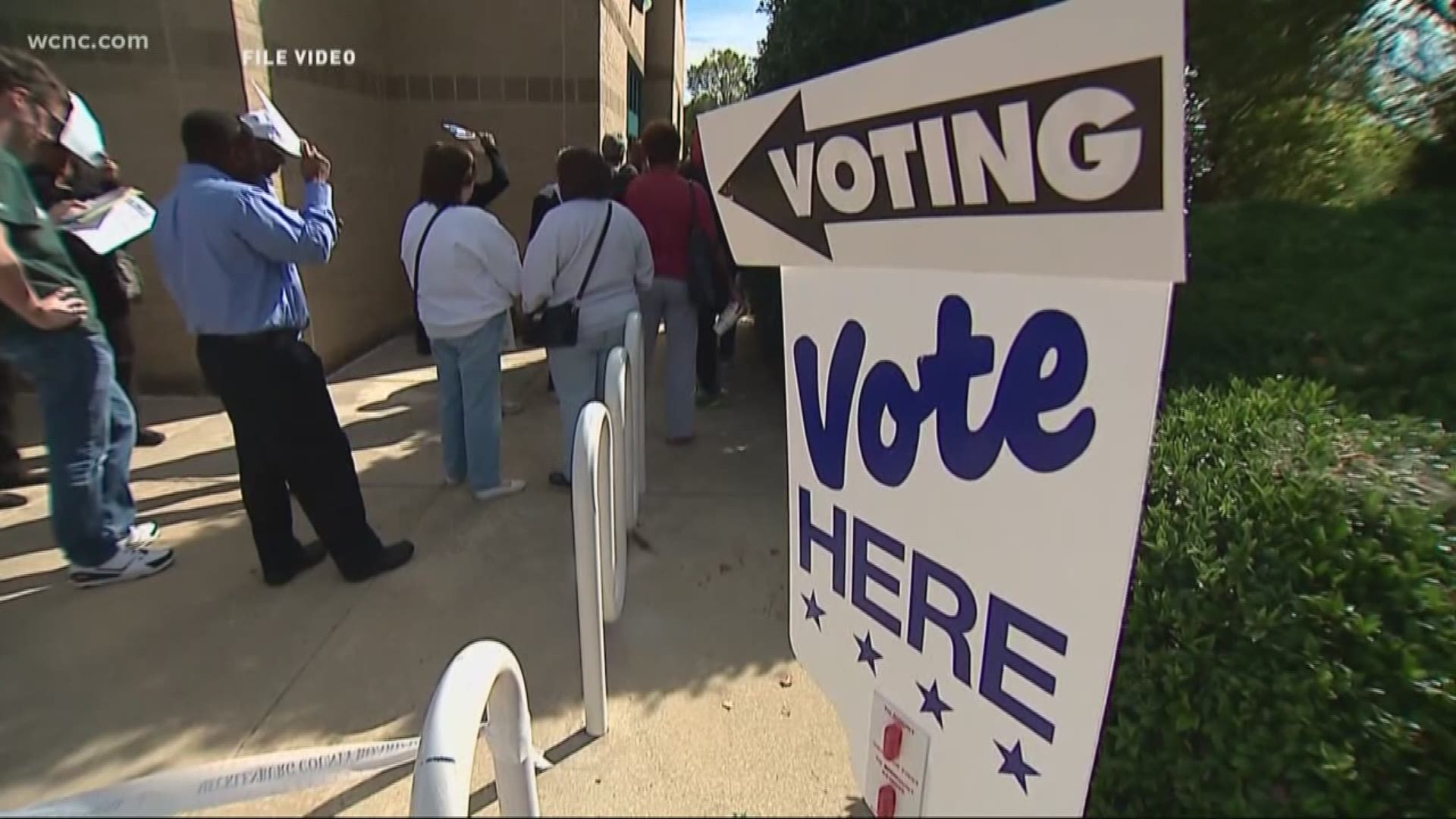 CHARLOTTE, N.C. — Mecklenburg County’s Elections Director, Michael Dickerson said the county will proceed with plans for the primary election coming up in March, this after a federal judge put the state’s new voter ID law on hold calling it “discriminatory.”

Word of the injunction comes as counties across the state were preparing to mail out absentee ballots on January 13.

“Nothing like going down to the wire because we literally are going to be mailing absentees”, said Dickerson.

In ordering an injunction blocking the new law that requires voters to have a specific, approved ID in order to vote, Judge Loretta Biggs wrote, “North Carolina has a sordid history of racial discrimination and voter suppression stretching back to the tie of slavery, through the era of Jim Crow, and crucially, continuing up to the present day.”

Voters in 2018 voted in favor of the ID law making it part of the constitution.

Meanwhile, Dickerson said it makes his job easier if he doesn’t have to train poll workers about what forms of IS they can accept.

“A county like ours of 730,000 registered voters, if they have to change some things, that’s a bid change.”

The North Carolina Primary is March 3.