The Board made it clear after the controversial District 9 election there will be boots on the ground overseeing every aspect of the new election. 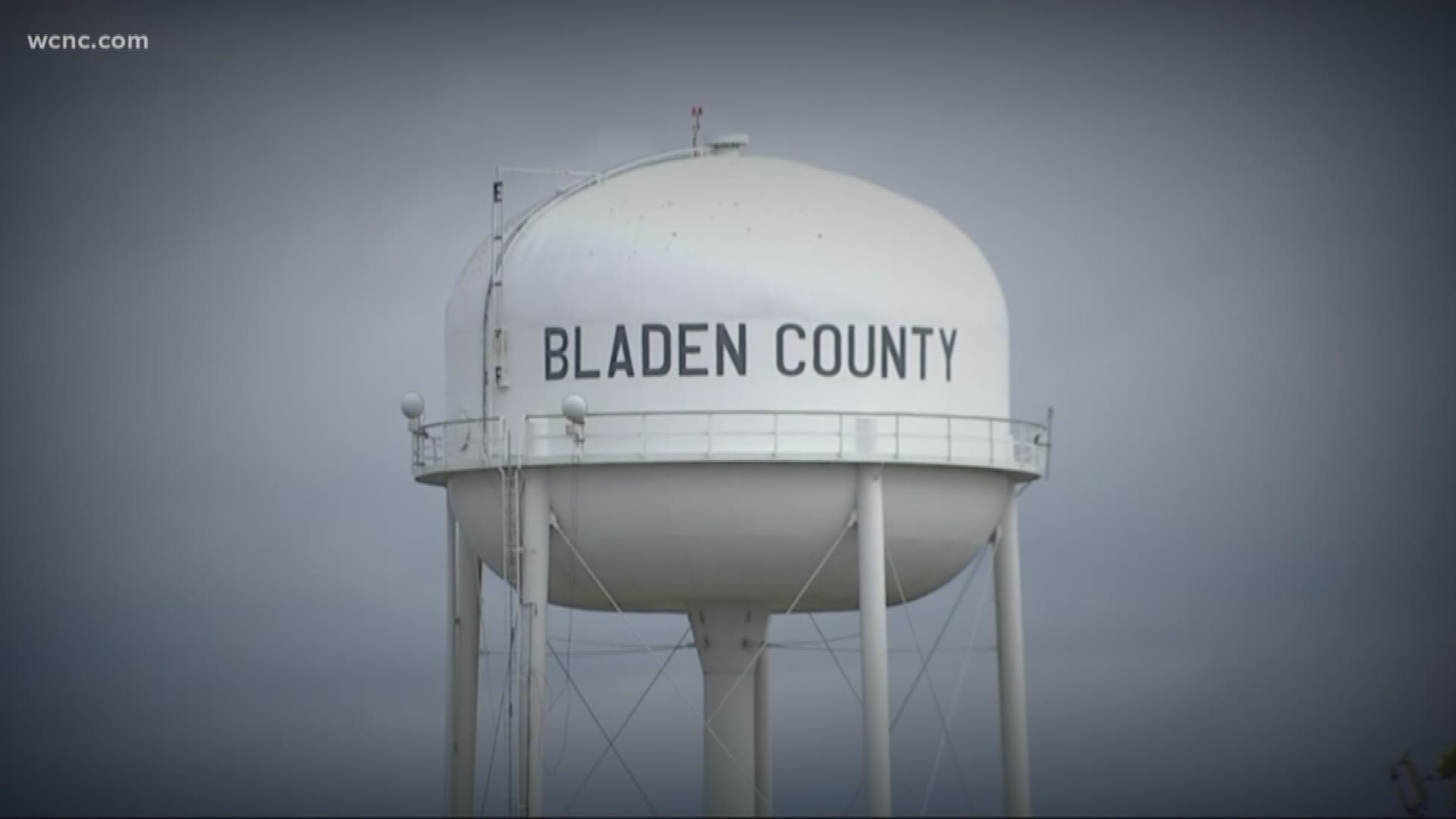 CHARLOTTE, N.C. — Right now, officials say more than a dozen people have shown interest in running in the District 9 race.

Dan Barry with the GOP says the biggest priority is re branding the party.

"We've had some brand damage and anybody that acts like that did not happen has got their head in the sand," Barry said.

Mark Harris won the election, but the votes were never certified.

McCrae Dowless is accused of orchestrating an illegal ballot harvesting scam during the 2018 Republican primary and now faces charges including illegal possession of absentee ballots and obstruction of justice.

Four others have been arrested in connection to the absentee ballot fraud investigation.

"We're a little bruised and beat up," Barry said. "We've got to get back to our core voters to those that are disenfranchised from the system and remind them who we are at our core."

The Board made it clear – after an illegal "ballot harvesting scam" during the 2018 Republican primary in Bladen County, there will be boots on the ground overseeing every aspect of the new election.

Whoever submits their name will face Democrat Dan McCready in the re-election.