Polls across the county open at 6:30 a.m. Tuesday and stay open til 7:30 p.m. So what can you expect when you get there? 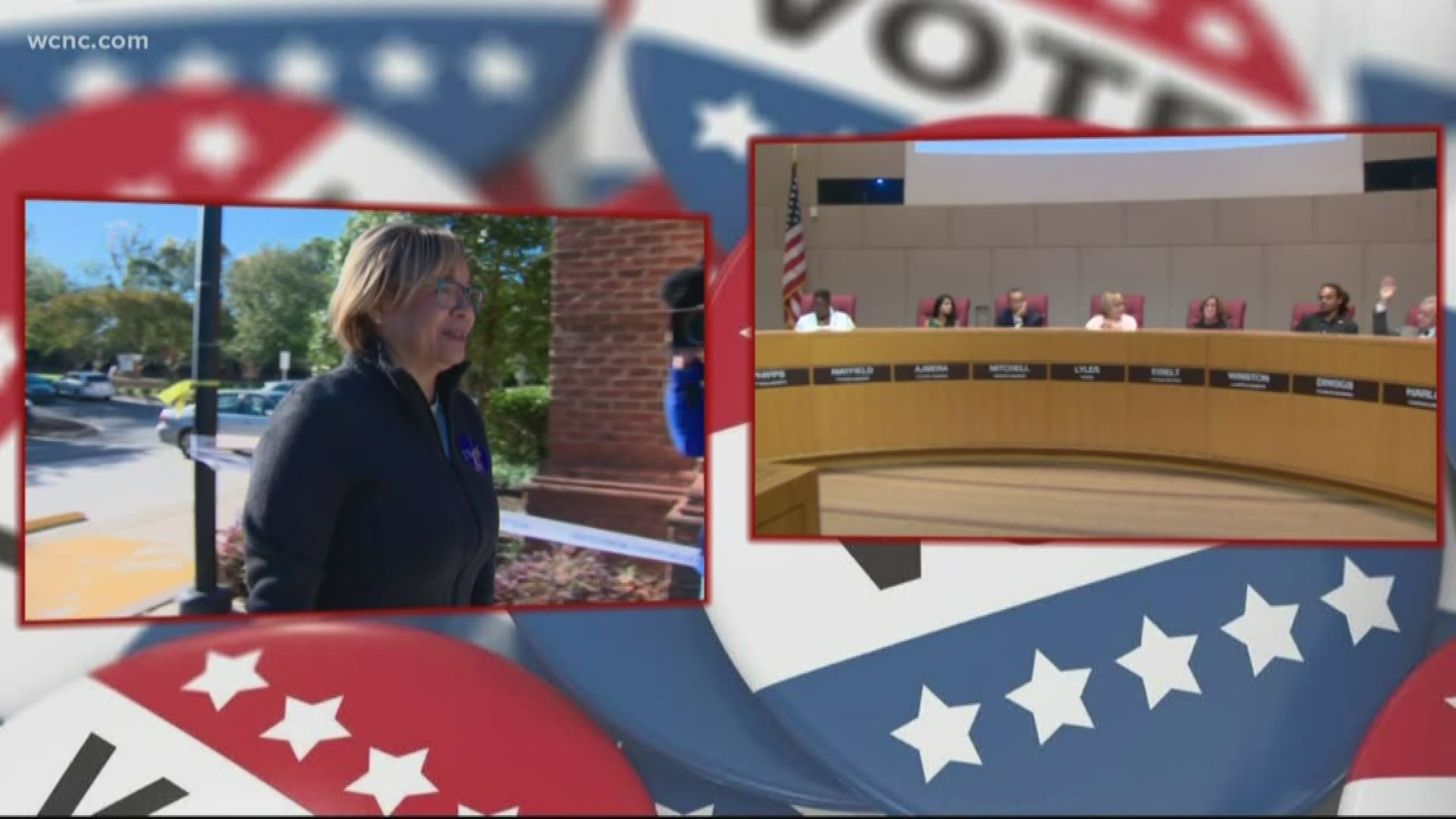 MECKLENBURG COUNTY, N.C. — Tuesday is Election Day, and voters across the Carolinas are preparing. More than 1 million people live in Mecklenburg County, but election officials say fewer than 30,000 people took part in early voting this year.

A photo ID is not required, but voters need to make sure they go to the correct polling place. You can find your polling place based on your address here.

So once you make it to the polls, what can you expect to see on the ballots this year?

First up, Charlotte's mayoral race. Current Democratic Mayor Vy Lyles is up against Republican candidate David Michael Rice. If Lyles win, she'll be the first Charlotte mayor in years to be reelected.

Charlotte hasn't elected a mayor for a second term since 2011.

Next, the Charlotte City Council has several seats up for grabs: four at-large members positions are available, and multiple districts have two candidates. All positions are expected to have a write-in option.

CMS Board of Education race

There are three seats on the Charlotte-Mecklenburg Schools Board of Education up for grabs, and 13 candidates vying for the job. The positions oversee the school district’s vital departments including budget and curriculum.

Voters are able to select or write-in three options.

Finally, the sales tax referendum made the ballot. Some people believe that will be the most-watched vote come election night. Voters will decide whether or not to increase the sales tax across the county.

"This is one tool that we can use to help from an economic perspective, from a community-building perspective to move our community forward," Board Chair Valecia M. McDowell with the Arts and Science Council said.

If the measure passes it would mean for every $20 spent in the county, you would spend an extra nickel. 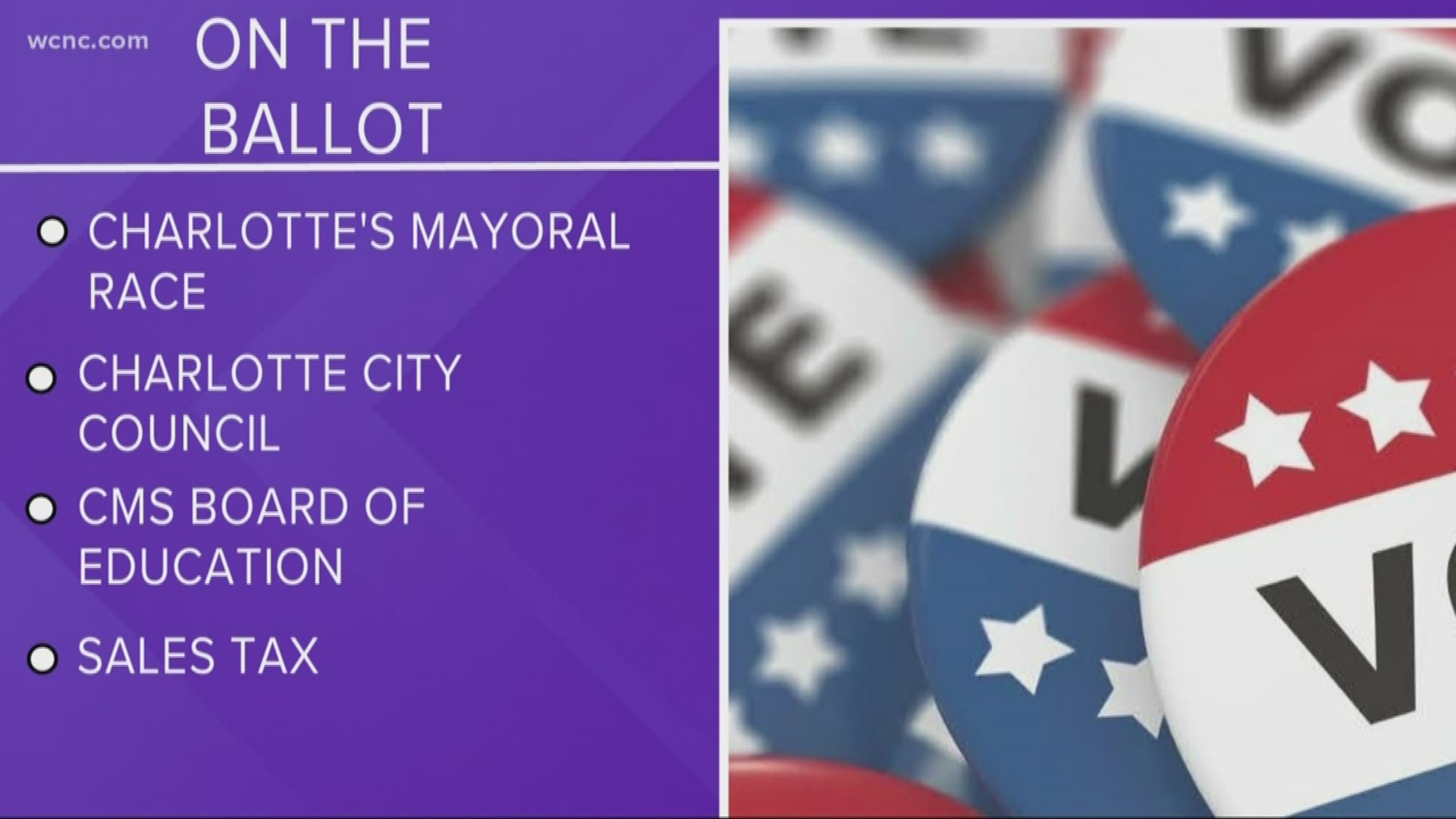 For a full sample ballot for your voting location, click here.