Former Congressman Robert Pittenger (R) said he knew within minutes of meeting McCrae Dowless he shouldn't get involved with him. 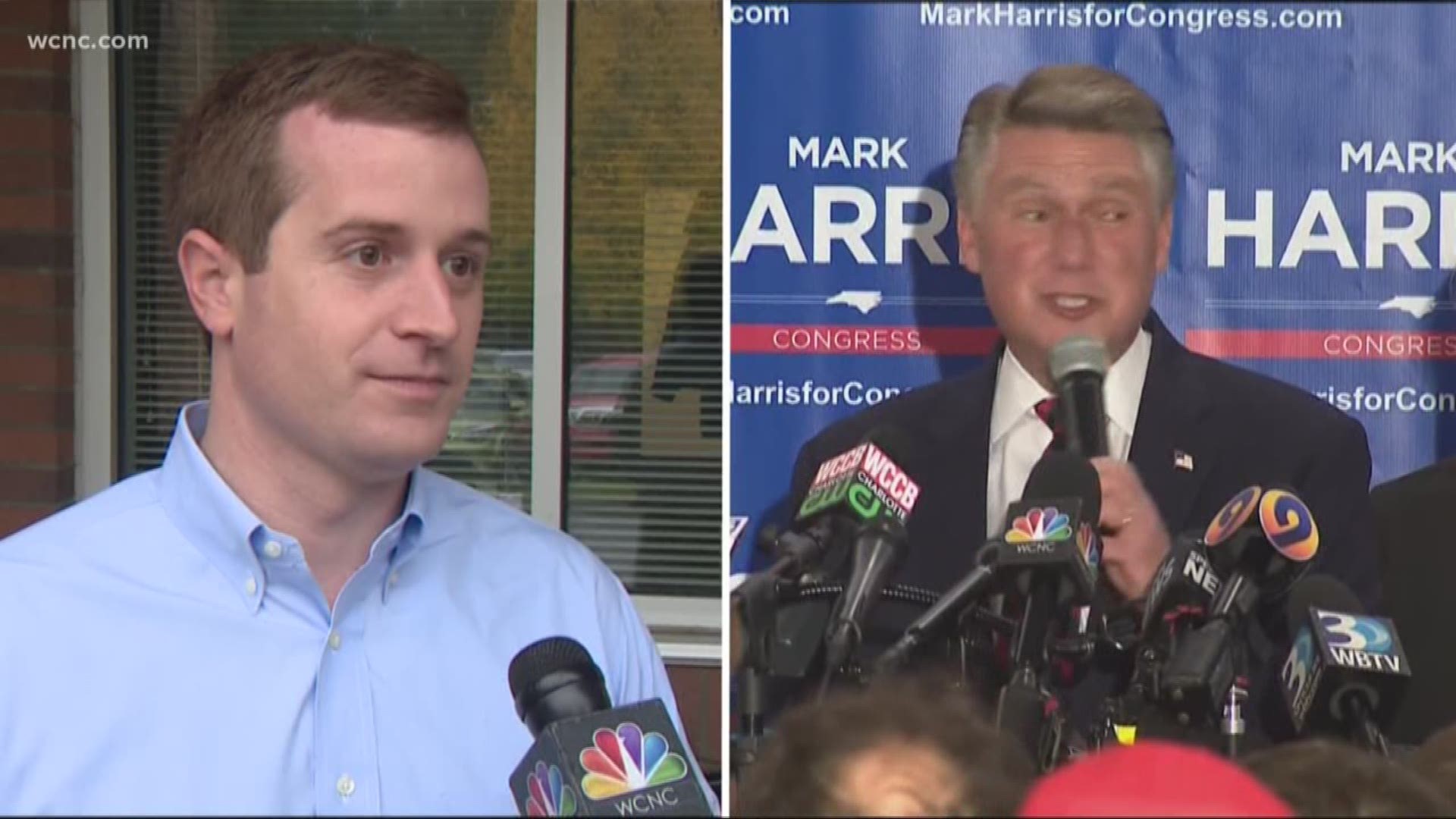 Former Congressman Robert Pittenger (R) said he knew within minutes of meeting McCrae Dowless he shouldn't get involved with him.

The outgoing representative for North Carolina's Ninth Congressional District said Dowless, now at the center of a state absentee ballot fraud investigation, approached him in 2016.

"I spent a few minutes with him and that was long enough to know this dog won't hunt," Congressman Pittenger said. "I don't want to be involved with him."

Just days after leaving Congress, Congressman Pittenger said when he lost his primary to Mark Harris last year, he knew Dowless was involved. At the time, authorities weren't interested in pursuing it further.

"We were fully aware of Mr. Dowless' involvement in the primary," he said.

Congressman Pittenger said he's since had conversations with the N.C. State Board of Elections as part of the ongoing investigation. The former representative said Dowless was well known by plenty of politicians for his less-than-ethical behavior.

Dowless, hired by Harris, is considered a person of interest in the state's ongoing investigation connected to an alleged absentee ballot operation in Bladen County. That investigation has prevented the state from certifying Harris the winner over Democrat Dan McCready.

The series of events following the election has disappointed many from both parties, including Union County Republican Party Chairman Dan Barry.

"They're on a wild fishing expedition if you ask me," Barry said of the state's investigation. "...I'm frustrated. I think everyone in the 9th District is frustrated. It's unfortunate."

Through his attorney, Dowless has denied breaking any laws. However, the claims against the man have left taxpayers in the district like Dana Walton without a voice in Washington, DC.

"I just think it's a fiasco," Walton said. "In the meantime, all the Democrats and Republicans, the House is changing over, everything is working, except not for me. So all my tax money that I'm paying right now, for what?"

Congressman Pittenger said he's in talks with the Democrats, hoping they'll keep his staff on to provide constituent services until a new congressman is seated. His office is also urging those in the district to call their senators if they need help until the election board makes a final decision.

"I think we need to clear the air on this mess right now," Pittenger said. "I think the sooner the better, but I think the cloud needs to be lifted and let's find out all the facts."

Congressman Pittenger decided against running in a new primary if the state election board calls for a new election.

RELATED: Pittenger says he won't run again; Harris to meet with elections board

"I'm more inclined to take my energies and my resources and go forward," he said. "What can I do now that's positive, that's meaningful, that's effective?

On January 3, Harris asked a judge to certify him the winner, but a decision is still likely weeks away.

"Stakes are high for voters in the 9th Congressional District, and we hope the Superior Court will allow the State Board to complete its investigation before certifying a winner in this narrow contest," the North Carolina State Board of Elections said in a statement Friday.