In 2018, voters in North Carolina approved a constitutional amendment requiring voters in elections starting next year, to show a valid ID before casting a ballot. 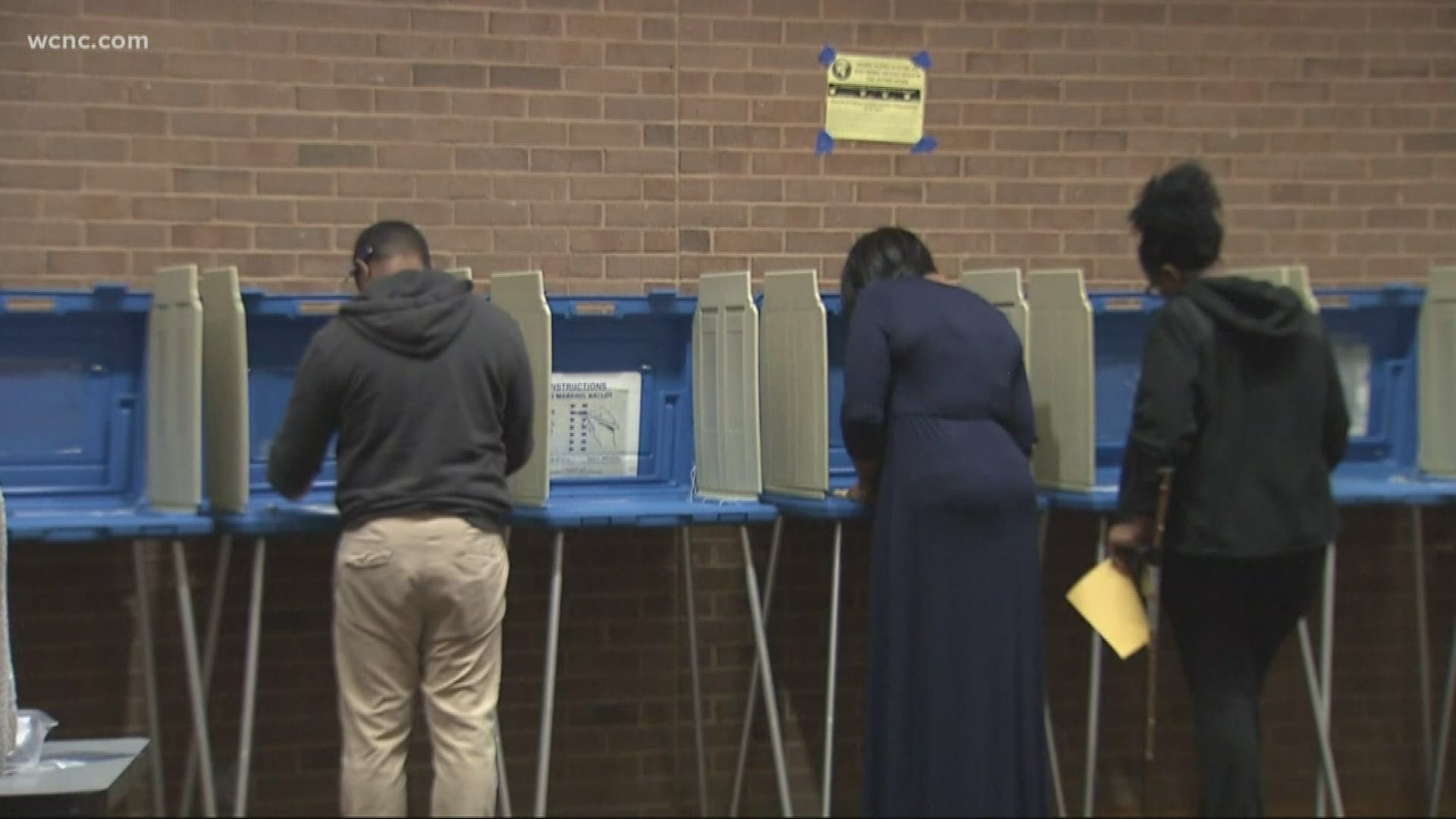 CHARLOTTE, N.C. — A  federal judge says she will issue a temporary injunction next week blocking the new voter ID law from taking effect.

In 2018, voters in North Carolina approved a constitutional amendment requiring voters in elections starting next year, to show a valid ID before casting a ballot.

The NAACP sued, saying it was discriminatory.  The judge in the case said she wants to hear more and said she would order the law placed on hold in the interim.

Corine Mack who is the head of the Charlotte NAACP applauded the judge’s decision, saying, “We know voter suppression is a huge thing in the south, particularly in North Carolina.”

The North Carolina Attorney General’s office will wait until the judge’s injunction is made public next week before deciding on an appeal. 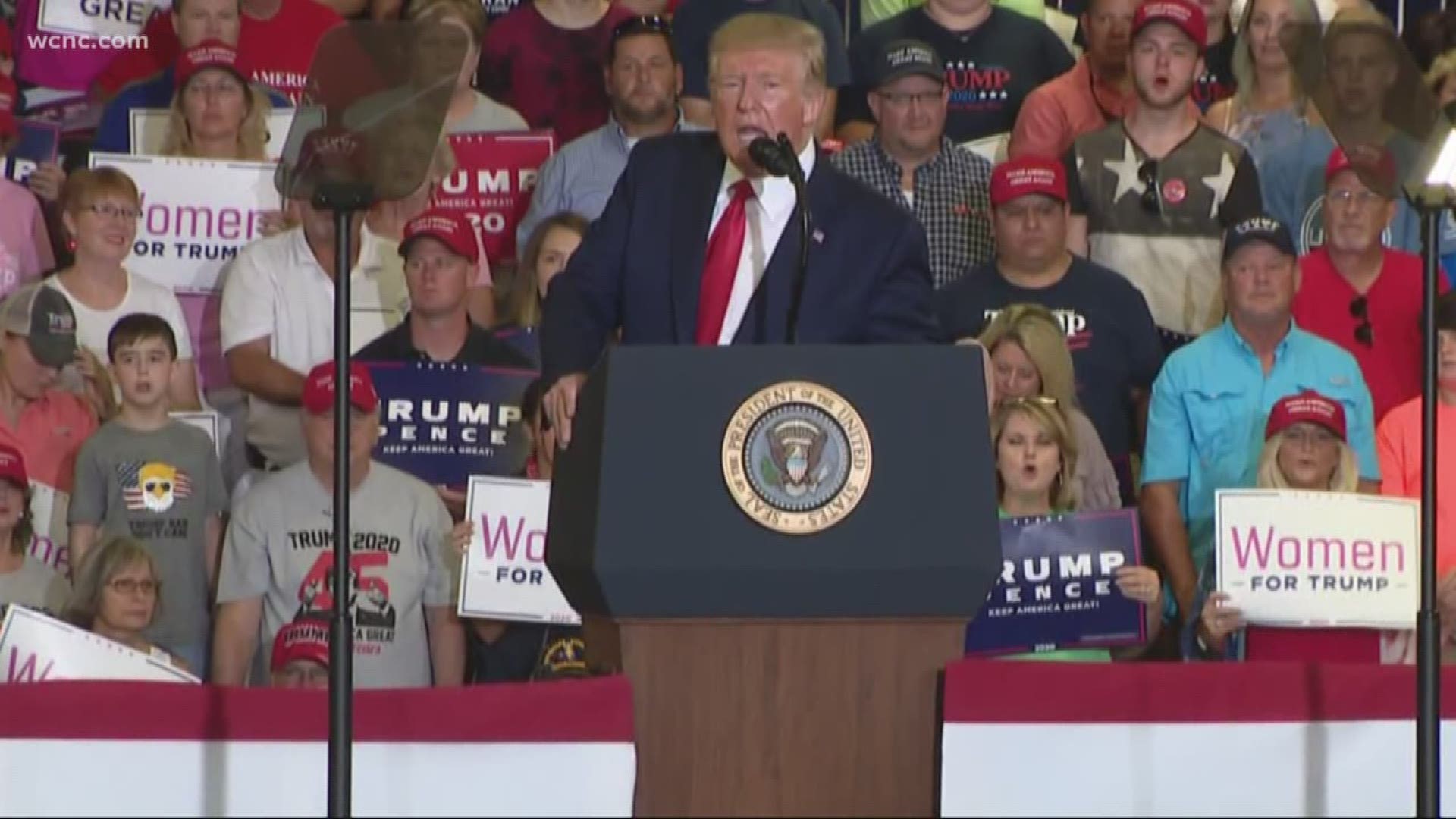 The North Carolina Republican Party in a statement urged the AG’s office to appeal saying the injunction, “will invalidate the votes of millions of North Carolinians who voted overwhelmingly to implement voter ID and strengthen the integrity of N.C. elections.”

A group called Democracy North Carolina supports the injection saying in a statement the ID law, “would have meant long lines at the polls, election chaos for our counties and ultimately disenfranchise eligible voters.”

The state was planning to send out a mass mailing to millions of voters next week explain the voter ID law and listing the acceptable forms of IDs.

Pedestrian struck and killed by vehicle in Gaston County

Driver OK after car crashes into water in west Charlotte