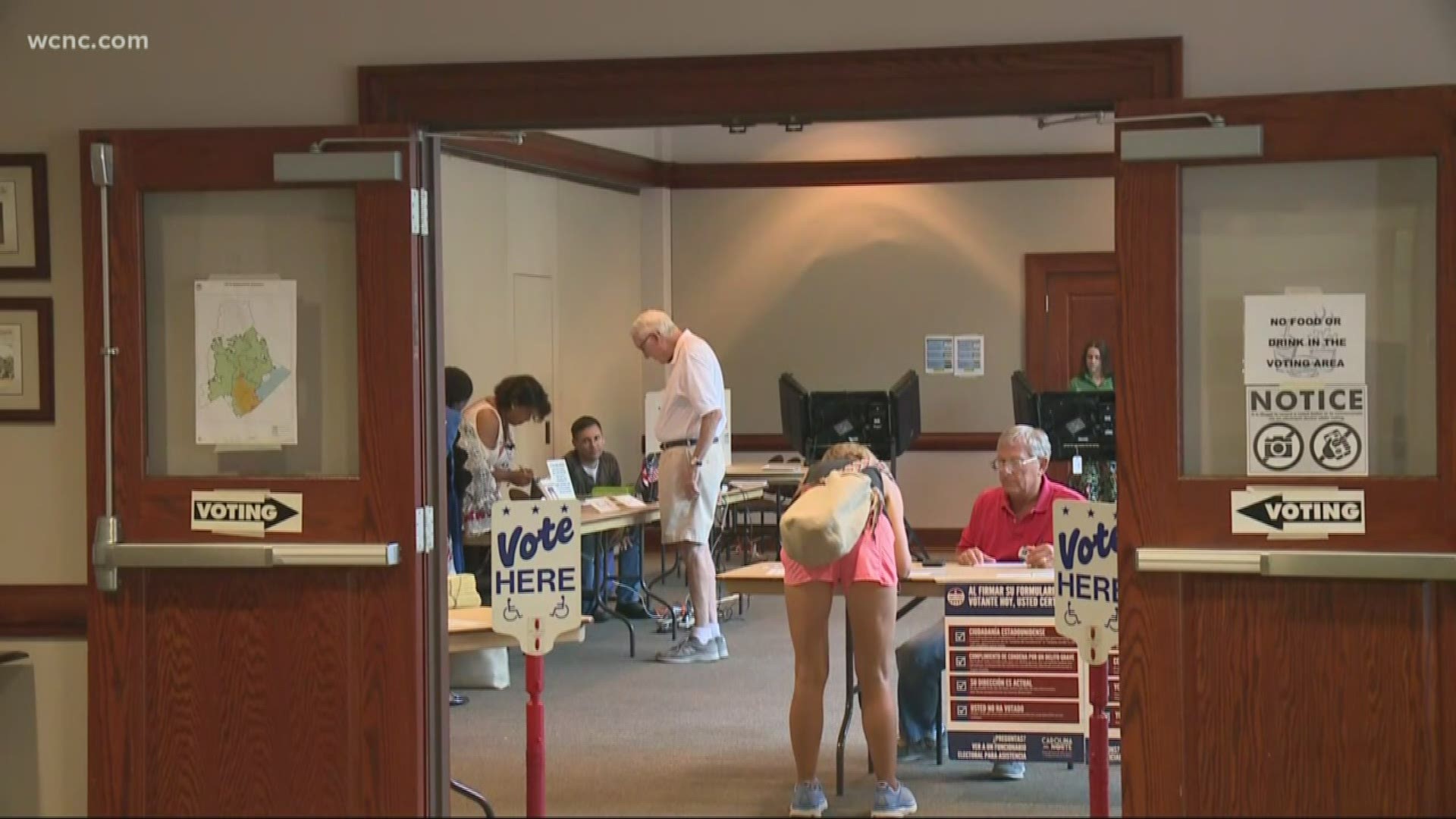 CHARLOTTE, N.C. — Voters in North Carolina 9th congressional district head to the polls on Tuesday to choose a new representative.

The race has drawn national attention as some have suggested it could serve as  a bellwether for the 2020 presidential race.

President Donald Trump and Vice President Mike Pence have thrown their support behind Bishop. They held a campaign rally in Fayetteville, North Carolina the day before the special election.

Polls close at 7:30 p.m. NBC Charlotte will have full coverage and live election results as they come in throughout the night. Bookmark this page and download our app for updates all evening.

RELATED: North Carolina election Tuesday may shed light on what 2020 looks like