The two will face off for the state's highest office later this year. 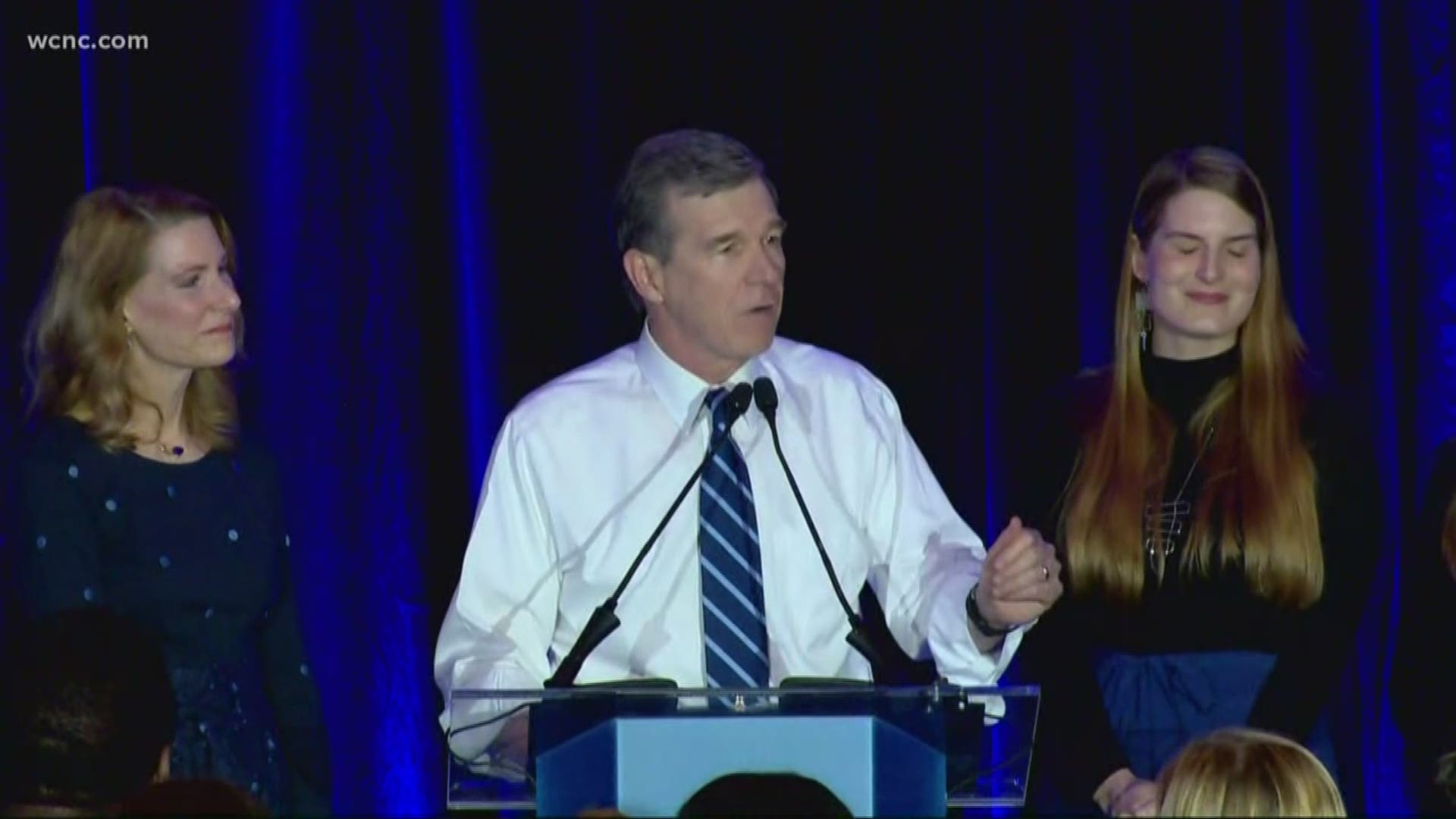 CHARLOTTE, N.C. — Democratic Gov. Roy Cooper of North Carolina has won his party's primary and will face Republican Lt. Gov. Dan Forest in the November general election as he seeks a second term.

The two will face off for the state's highest office later this year.

It's a race that Forest has long been preparing for. Cooper enters that match up flush with cash and hoping his reelection could help Democrats take back one or both General Assembly chambers.

Forest beat state Rep. Holly Grange, benefiting from a statewide campaign network that he began forming after his first lieutenant governor's victory in 2012. He was reelected in 2016.

Cooper had 87% of the vote Tuesday, or over a million of the ballot. Reeves finished with 13% of the vote.

Cooper was first elected governor of North Carolina in November 2016, before that he served as North Carolina Attorney General for several years and spent time over a decade in the North Carolina House of Representatives.

Cooper defeated former Governor and Charlotte Mayor Pat McCrory in 2016. Many political servers say McCrory lost to Cooper because of McCrory's support for the I-77 toll project.

1-on-1 with Eric Trump: 'I don't think the pride in our country has ever been stronger'

What you need to know for North Carolina's primary election

Who is running for president in 2020?