Mecklenburg and surrounding counties all reported an increase compared to the 2016 General Election. 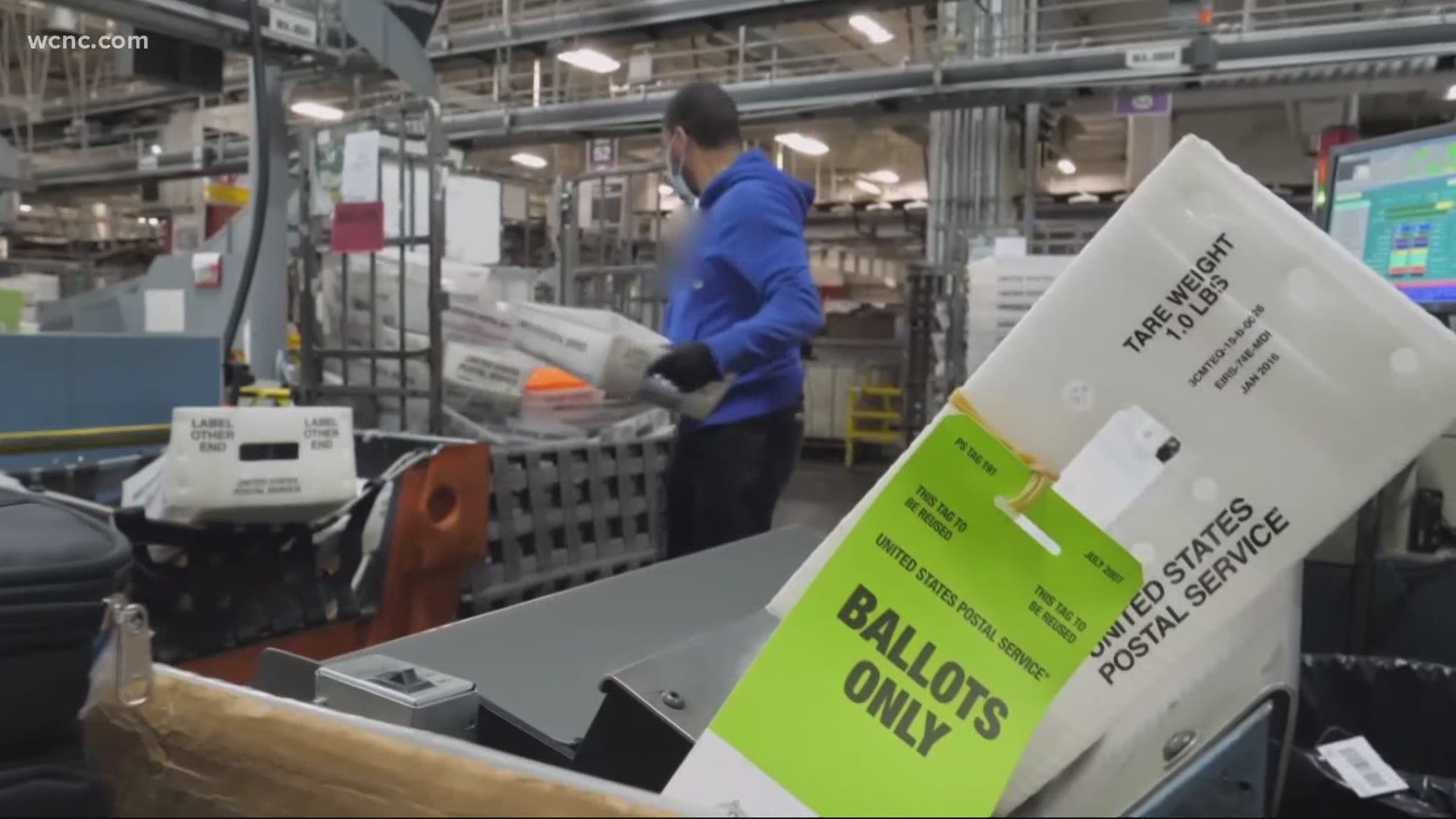 CHARLOTTE, N.C. — North Carolina hit national headlines for its late swing for incumbent Donald Trump in the presidential election, but within state lines, North Carolinians made history by voting and registering in record numbers.

Many counties have already certified their election results, and several reported a record-breaking amount of ballots cast.

Mecklenburg and surrounding counties all experienced a jump in turnout when compared to the 2016 presidential election. In 2016, turnout in Mecklenburg County was at 66.94% compared to this year's 71.9%.

As of today, 75 percent of registered North Carolina voters cast a ballot in the 2020 general election.

Mecklenburg County certified their election results in a 3-2 vote last week, but not without pushback from Republicans on the elections board concerned with the legality of the deadline extension.

The state board of elections announced Tuesday that there will be a statewide recount for North Carolina’s Supreme Court chief justice contest. County boards of elections must complete their recounts by Wednesday, Nov. 25.

According to the Associated Press, as of Nov. 8, the tallied votes accounted for 62% of the eligible voting-age population in the U.S. That’s a 0.4 percentage point increase so far over the rate hit in 2008, when the nation elected its first Black president.