Pittenger says he won't run again; Harris to meet with elections board

Officials investigating reports of fraud on behalf of Republican candidate Mark Harris will get to hear directly from him this week. 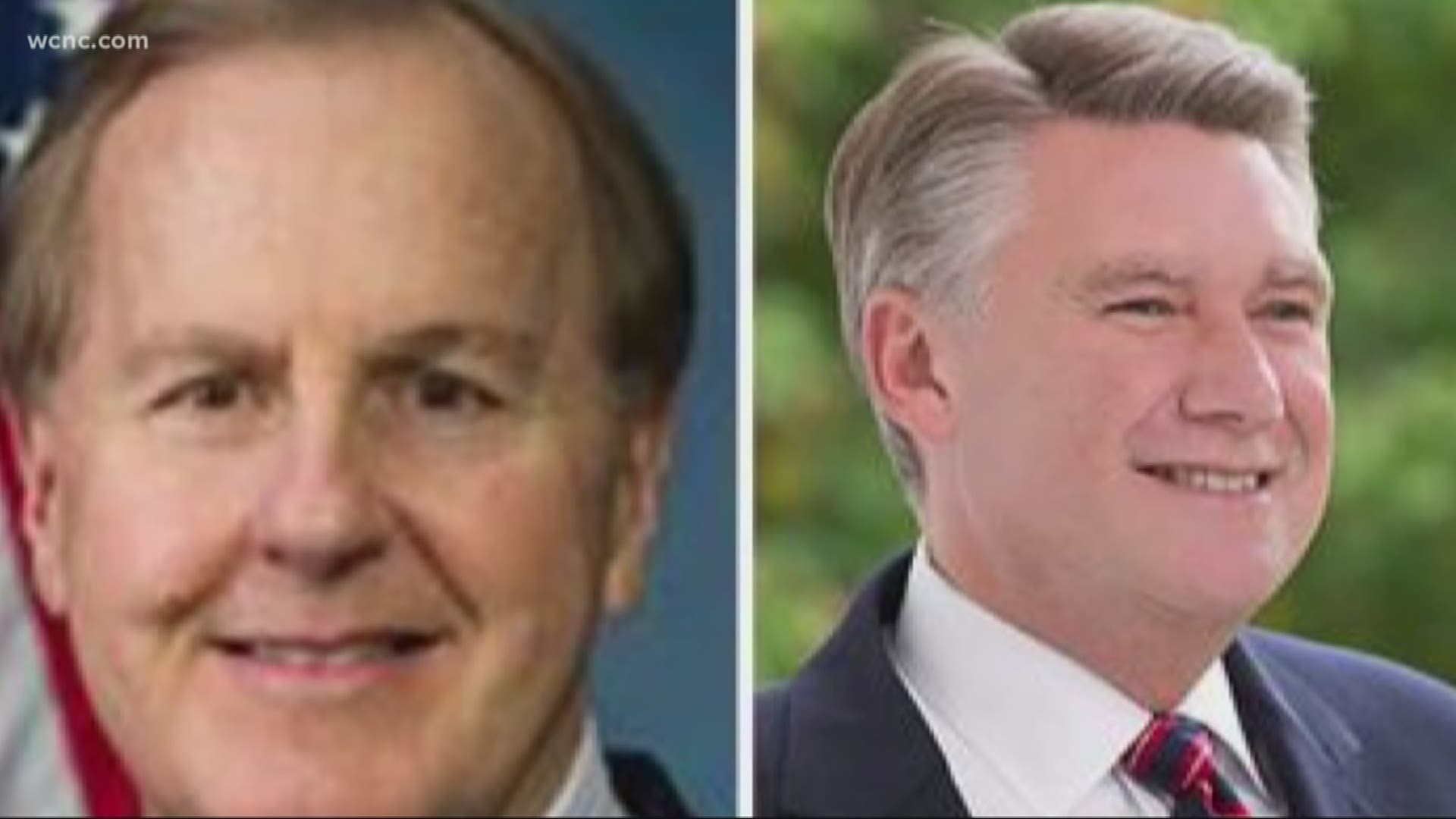 Incumbent Republican Congressman Robert Pittenger, who was ousted from office in the May GOP primary, said he will not run again if a redo of the North Carolina's 9th district election is ordered.

In a statement, Pittenger said, “Regardless of the determination of the evidentiary hearing, I will not be a candidate in a possible primary election.”

Pittenger did not say if he felt absentee ballot tampering played any role in his defeat.

Republican Mark Harris who beat Pittenger and then went on to win the November election, said he's planning to meet later this week with members of the state board of elections to answer questions about suspected absentee ballot fraud in Bladen and Robeson counties.

The Harris campaign hired a political operative named McCrae Dowless who is now at the center of the absentee ballot investigation by the elections board.

Last week, the board said Harris had been asked several times to meet. Harris said, in a statement, he would sit down with staff and answer any and all questions.

“I have always taken great pride in being open and transparent. While I plan to fully comply with the ongoing review process, I am eager to be certified," Harris said.

Harris said the absentee ballots in question do not amount to enough votes to alter the final tally from the November election, and he should be certified so he can start representing the 9th District. 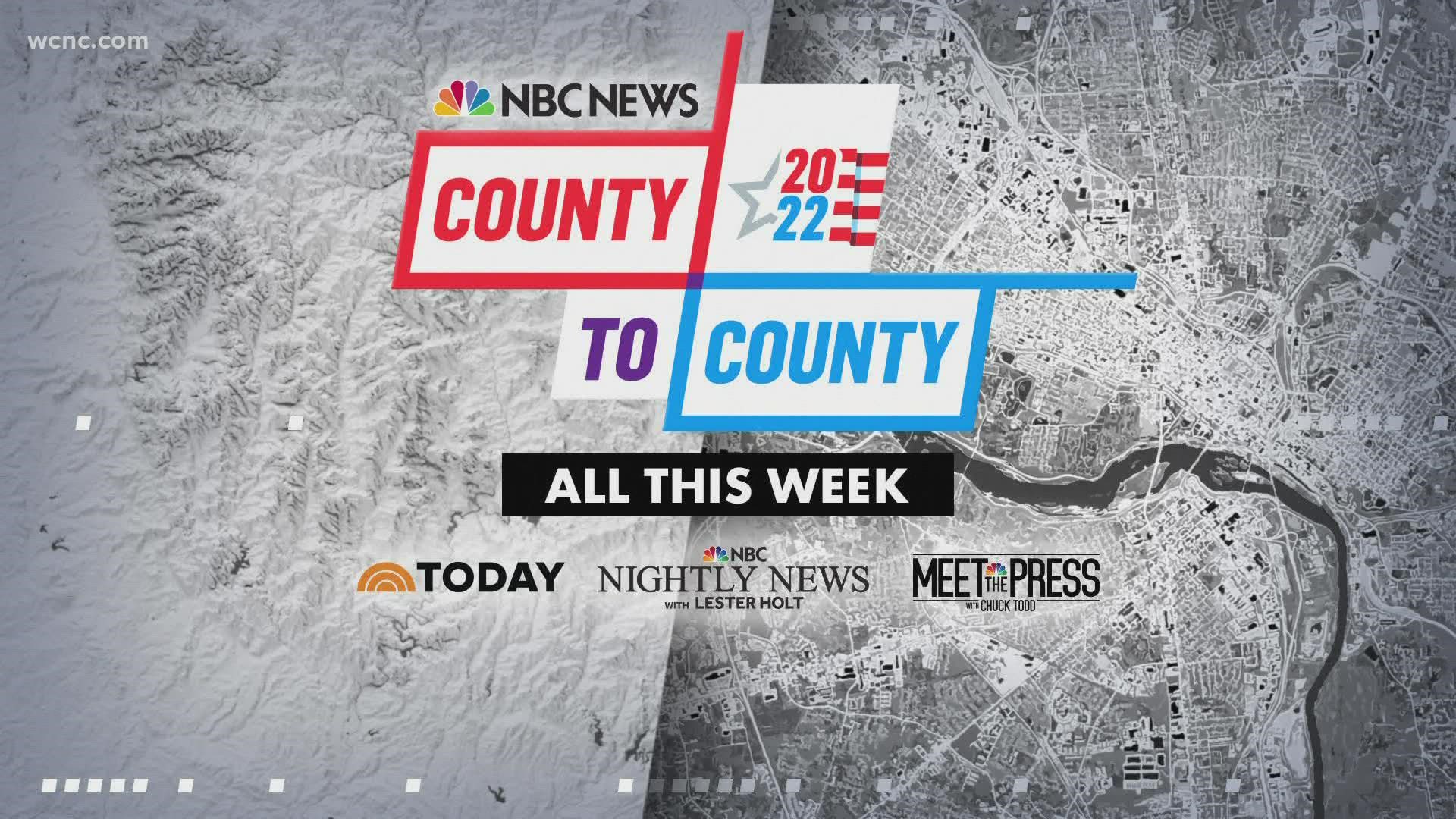 Anson County in the political spotlight