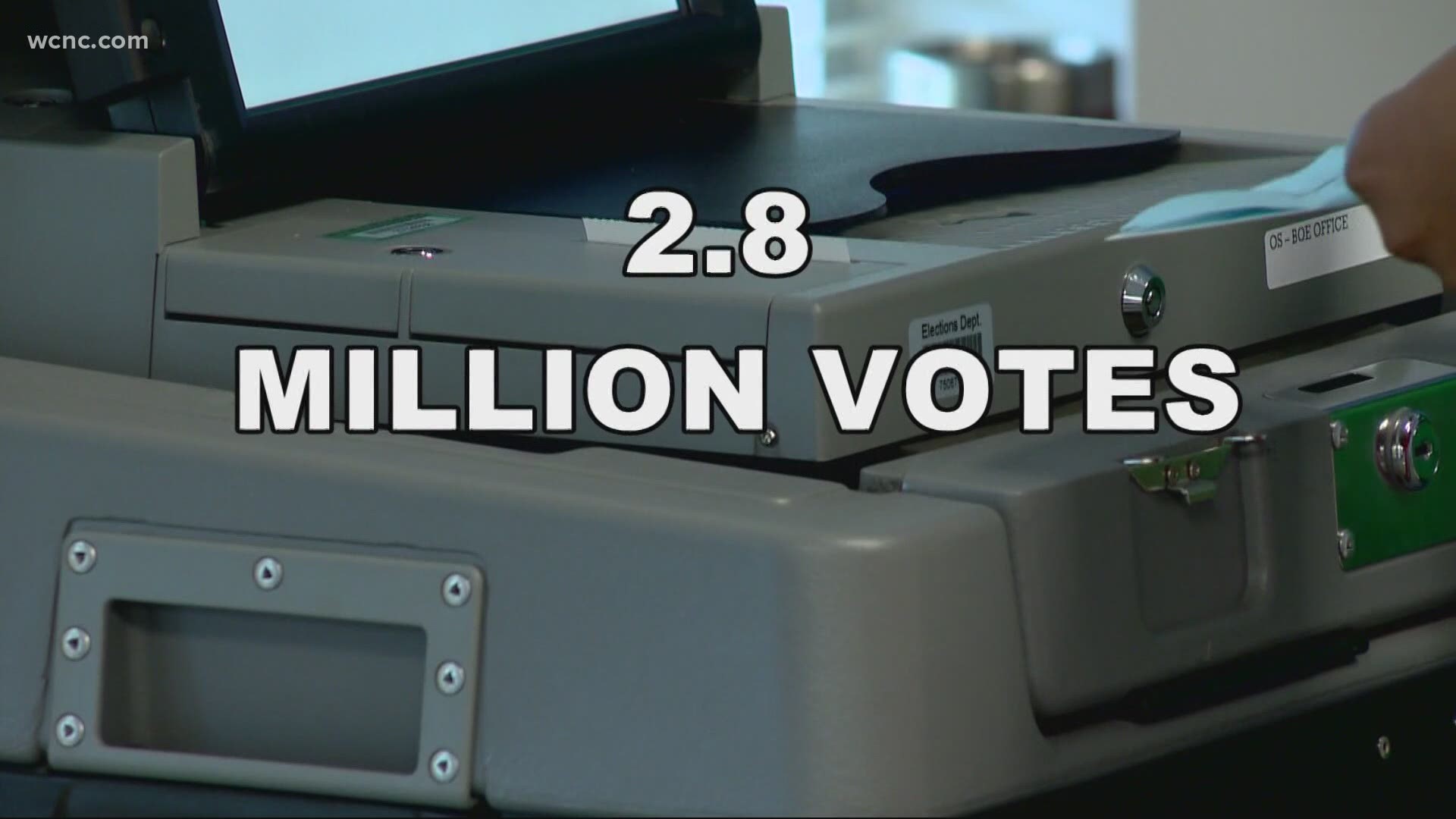 Yet, political activists warn those large crowds could mean the chance for an increase in voter intimidation claims.

Election officials say many of the voters this election include a large number of African American voters and other people of color— groups who historically once did not have the right to vote. Organizations like Forward Justice are working to make sure that right to vote isn’t compromised by voter intimidation.

“Part of the strategy of voter intimidation is to spread disinformation that could create fear in the act of voting,” Catlin Swain with Forward Justice said.

Since early voting started Forward Justice has investigated 50 claims of voter intimidation including aggressive electioneering within the 50-foot buffer, issues of open carry at polling sites and an intimidating police presence.

“We have also field instances of abusive language including racial slurs but those have been few and far between,” Swain said.

If you experienced any voting issues call 1-888-OUR-VOTE to report complaints.