Republicans won big in the Carolinas: What's behind the win?

"Very, very nice wins for us across the board on the congressional races," North Carolina GOP Chair Michael Whatley said. 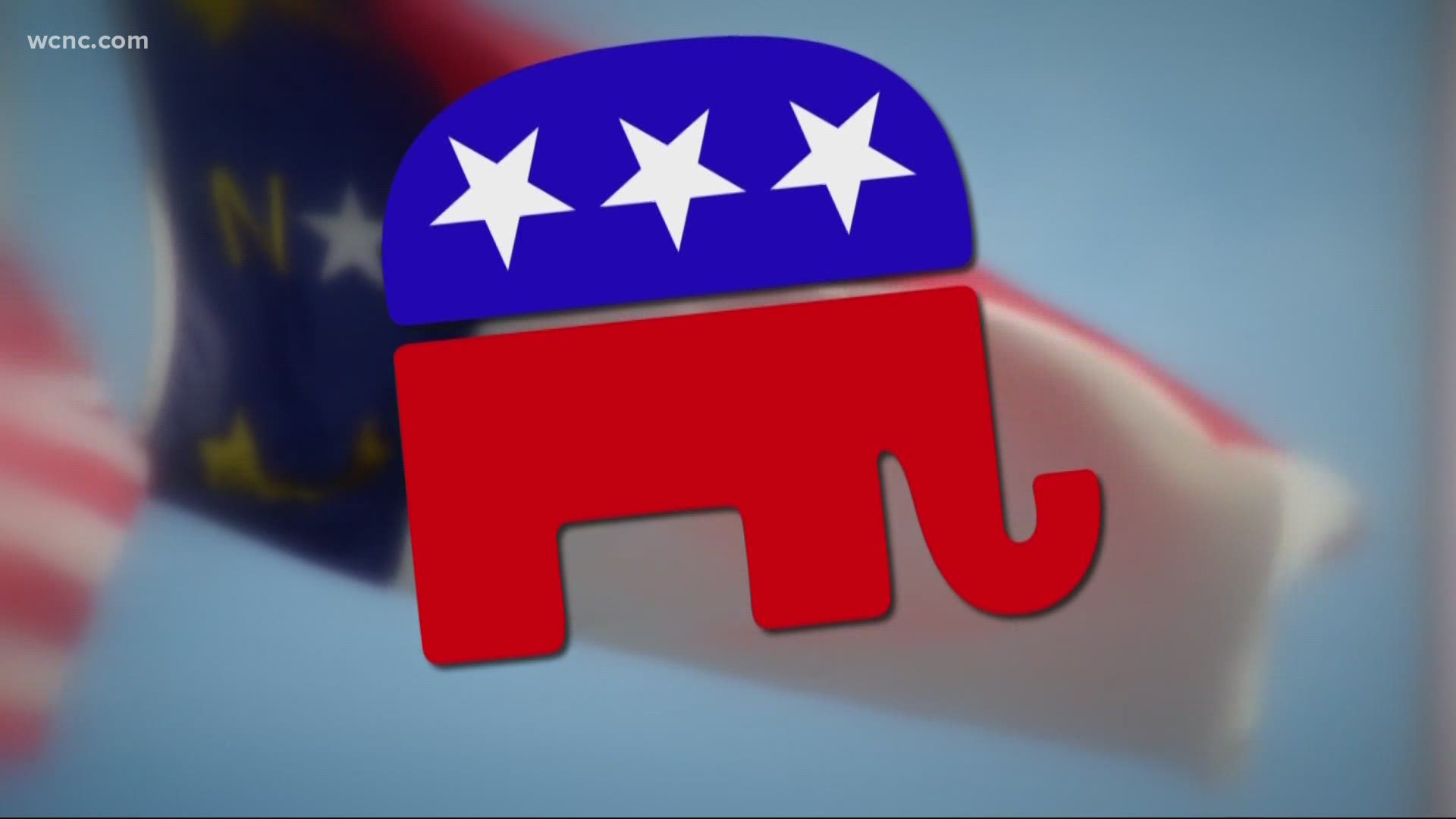 "We're also very excited about three house races that were contested," North Carolina GOP Chair Michael Whatley said. "Very, very nice wins for us across the board on the congressional races."

In the Senate, Thom Tillis has also claimed victory even though analysts say that race is still too close to call.

"What we accomplished tonight was a stunning victory we did it against all the odds," Tillis said, speaking to supporters.

It's considered against the odds because the polls looked to be leaning a different way for Republicans across the board.

"Some of the Election Day strength of the Republican showing had absolutely everything to do with the fact that Democrats were doing well," said Dr. Scott Huffmon, a Professor of Political Science at Winthrop University and directs the Winthrop Poll Initiative.

The Republican speaker of the house Tim Moore said now, though, it’s time to work together with the Democrats.

"At some point need to put aside being Republicans, Democrats…and recognize we’re all Americans," he said.