The man at the center of the North Carolina 9th District election fraud case is currently awaiting trial on seven felony counts.

The warrants showed Dowless was being watched by the SBI and the FBI in the months leading up to the 2018 election. Records were seized by the SBI in December and January.

According to the documents, the SBI's criminal investigation of Dowless began on Feb. 28 of last year. He is currently awaiting trial on seven felony counts.

RELATED: Subpoena issued for NC State Board of Elections 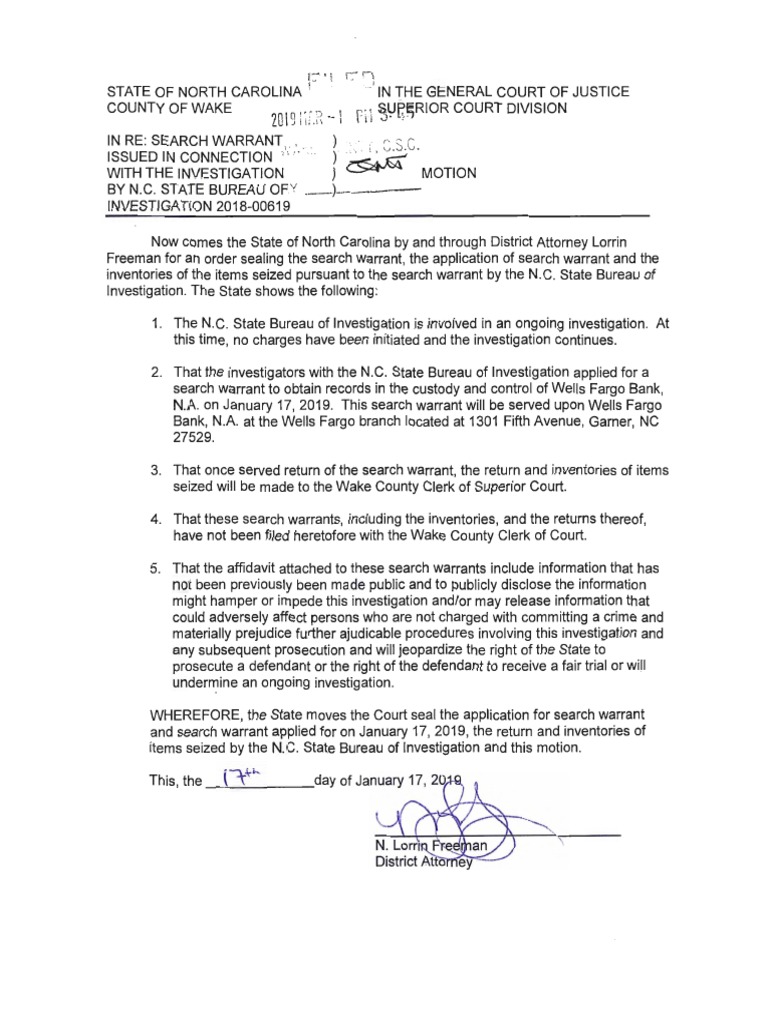 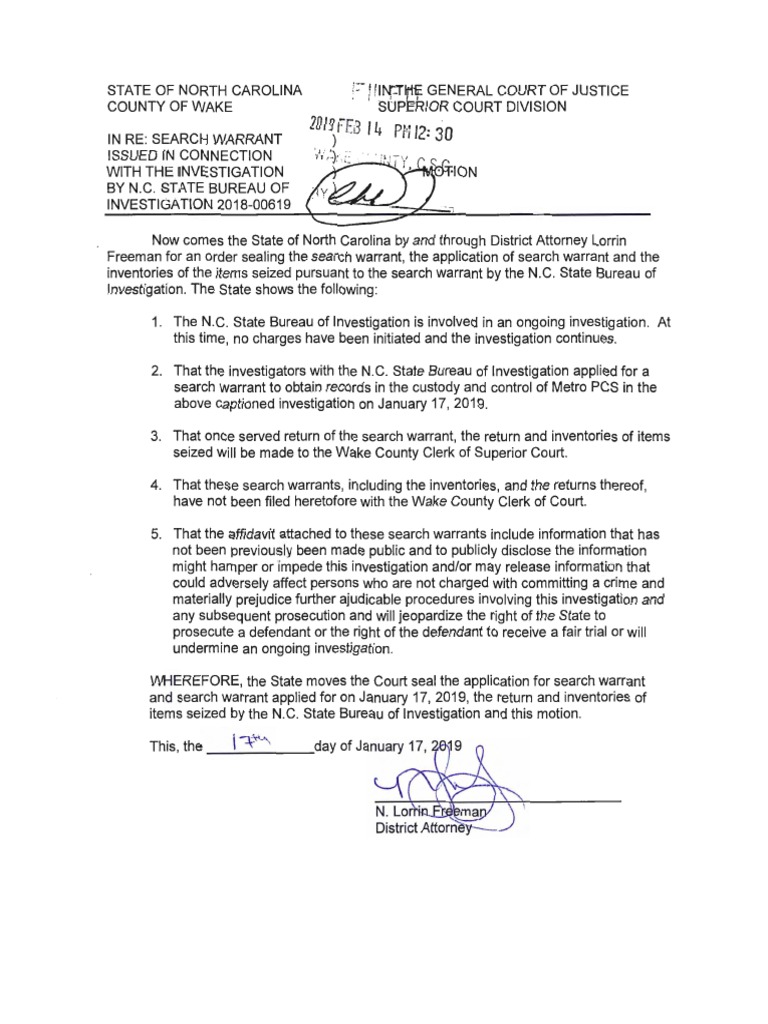 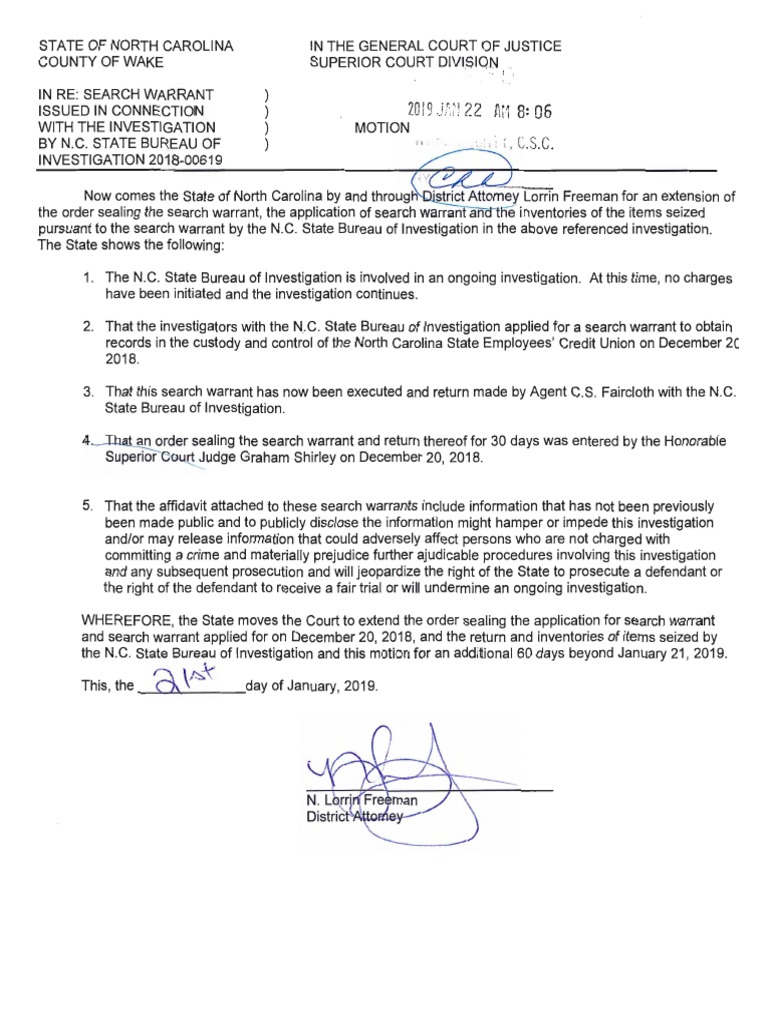