Want to help as a poll worker this year? Here's how.

North Carolina and South Carolina are both in need of poll workers ahead of the 2020 general election. 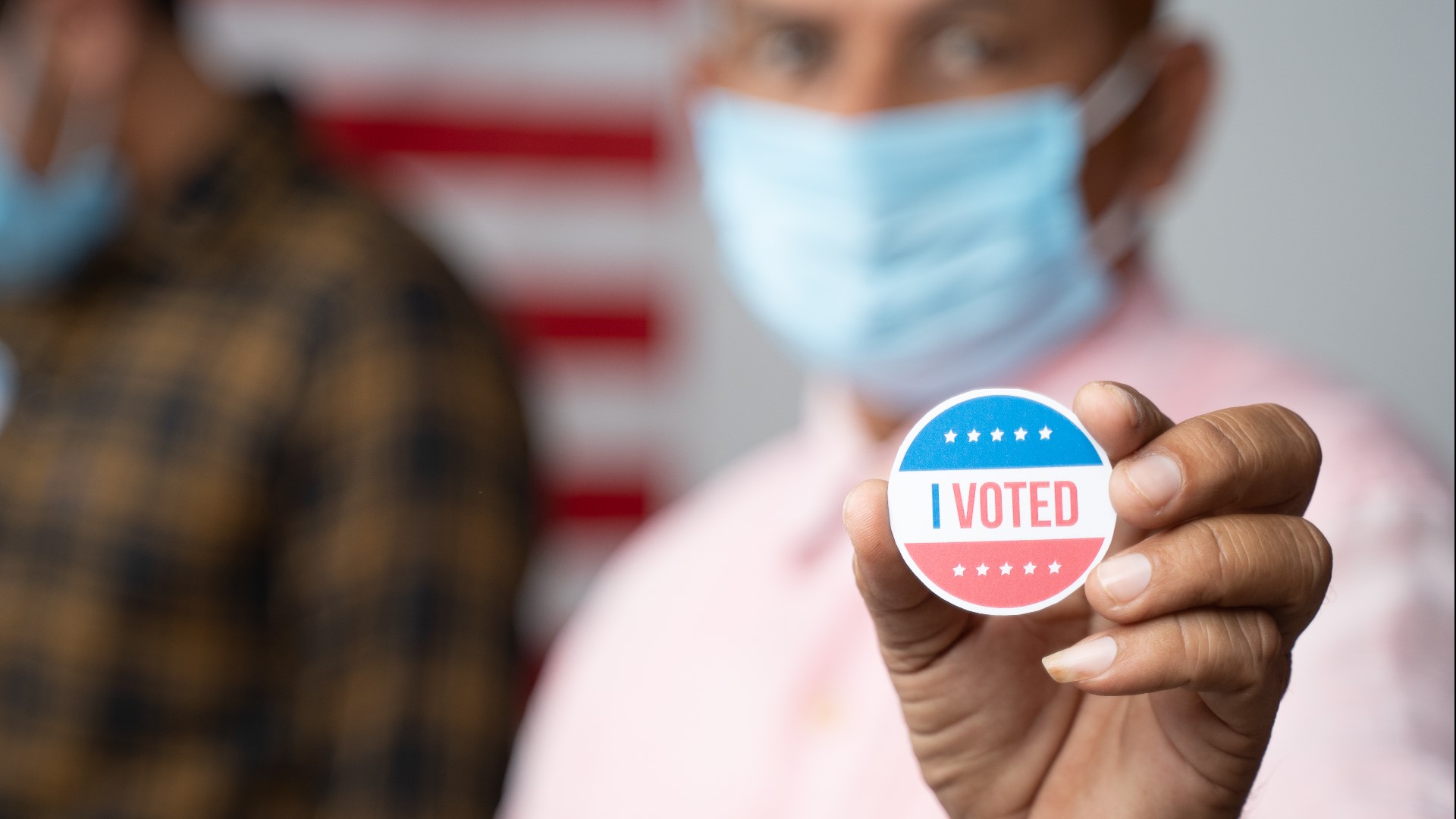 CHARLOTTE, N.C. — If you're free November 3 and registered to vote, there could be a gig with your name on it at your local polling place. Polling places and voting sites in both North Carolina and South Carolina are in need of more workers ahead of the election.

These elections officials could help with a number of tasks — including setting up voting equipment, checking voters in, processing ballots, assisting any voters that have special needs, and closing down the voting site.

Those who hope to help are expected to be registered voters in the precinct they aim to work at — however, this year, some workers may end up working at a different precinct. That's due to the increased need for election workers across the state.

In Mecklenburg County, NCSBE said they will need a total of 2800 workers for Election Day and 1520 workers for early voting.

RELATED: Applied to be a poll worker, but haven't heard back? Here's why

Candidates or relatives of candidates cannot work as a precinct official. Similarly, elected government officials and people who hold office for a political party can't serve, and poll workers cannot serve at the same polling place as a family member.

NCSBE said election workers are usually retirees and older members of the community, but since those groups are already at higher risk during the COVID-19 pandemic, NCSBE is hoping voters of all ages will help out this time around.

Anyone in North Carolina who wants to lend a hand (and get paid to do so) can click here to submit an interest form. If your help is needed, a county election official will reach out.

As we push toward November, elections officials are still looking for election workers!

The South Carolina State Election Commission is looking for poll managers to help on the November 3 general election.

Similar to in North Carolina, the South Carolina election officials said many of their long-serving poll managers have decided not to work this year due to a potential risk to their health.

"The fact is we must have poll managers to have elections," SCSEC said on its website, SCvotes.gov. "Unless new poll managers step up to serve, we expect counties will have to close and consolidate polling places, which can cause large crowds and longer lines for voters."

⚠️ For COVID-19 precautions, voters will make their selections with a provided cotton swab for touch-less voting. pic.twitter.com/ccMepdGbgZ

South Carolina is looking for poll managers for paid positions to help with the general election.

In order to qualify for a poll manager position, you must be registered to vote in South Carolina. However, any 16 or 17-year-old can still apply to be a poll manager's assistant.

RELATED: Here's how to register to vote in the 2020 election in the Carolinas

Poll managers may not be a candidate nor may they be the spouse, parent, child or sibling of a candidate at any polling place where that candidate's name would appear on a ballot.

Those wishing to be a clerk (the lead poll manager) must be a registered voter either in the county they would serve or an adjoining South Carolina county.

Anyone in South Carolina who is qualified and wants to assist as a paid poll manager can click here to apply.