Flashpoint | Historic Inauguration and what's ahead for Biden

Joe Biden was sworn into office last Wednesday. This week, the Flashpoint panel discusses what they hope the future of the nation will look like. 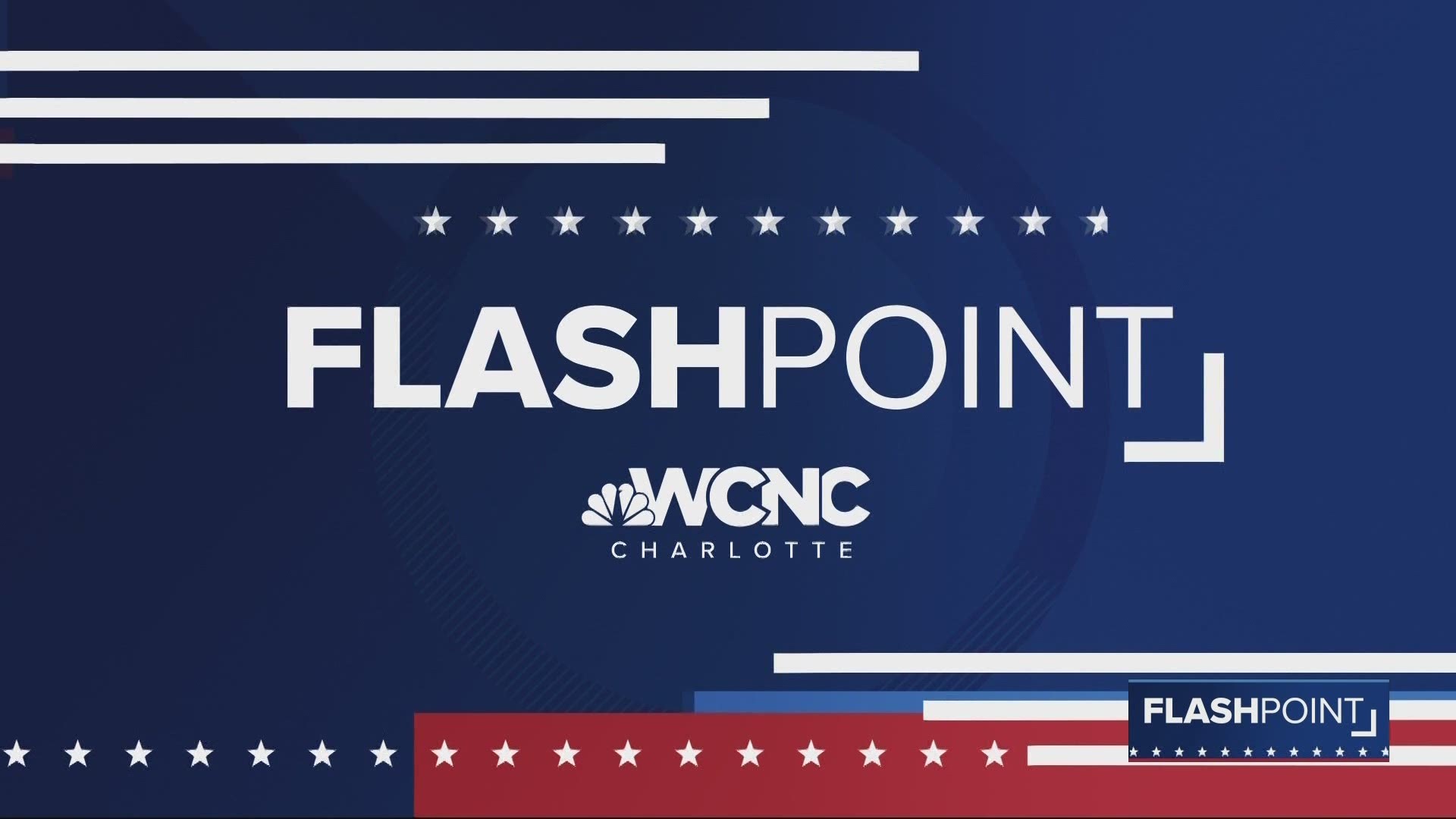 CHARLOTTE, N.C. — Just a few days into the Biden administration, Flashpoint's Ben Thompson talks to North Carolina Congresswoman, Alma Adams who was at the inauguration. She discusses her experience at the inauguration, what she hopes the Biden administration will tackle first, and what should happen to Trump and members of Congress who fueled the flames during the insurrection.

This week marked one year since the first confirmed coronavirus case in the United States. One year later, health officials across the country have reported more than 24 million cases. More than 400,000 Americans have died from the virus.

In the Carolinas, there have been more than 700,000 cases since the first case here was reported at the beginning of March. More than 8,300 people have died.

To help get the virus under control, this weekend, Charlotte Motor Speedway became the first major sporting venue in North Carolina to turn into a COVID-19 vaccine clinic. Thousands of people signed are getting vaccinated this weekend.

Another event will be held at Bank of America Stadium next weekend.

Republican strategist Larry Shaheen and Democratic strategist Douglas Wilson discuss the latest with the coronavirus response and if schools should be open or not.

Different approaches across the state which has left many frustrated.

On Wednesday, former President George W. Bush told Congressman James E. Clyburn, "You know, you're the savior because if you had not nominated Joe Biden, we would not be having this transfer of power today."

Many say Biden has Clyburn to thank for his presidential nomination and win. You may remember, during the first few primaries last year the Biden campaign was losing, for a while, he was totally written off.

Then, when Clyburn endorsed Biden ahead of the South Carolina primary things changed.

Shaheen and Wilson discuss whether or not this gives hope that Joe Biden will be able to work across the aisle to get stuff done.