Flashpoint: Recapping the RNC, what's next to come after the conventions

What was originally supposed to be tens of thousands of people ended up being fewer than four-hundred delegates. 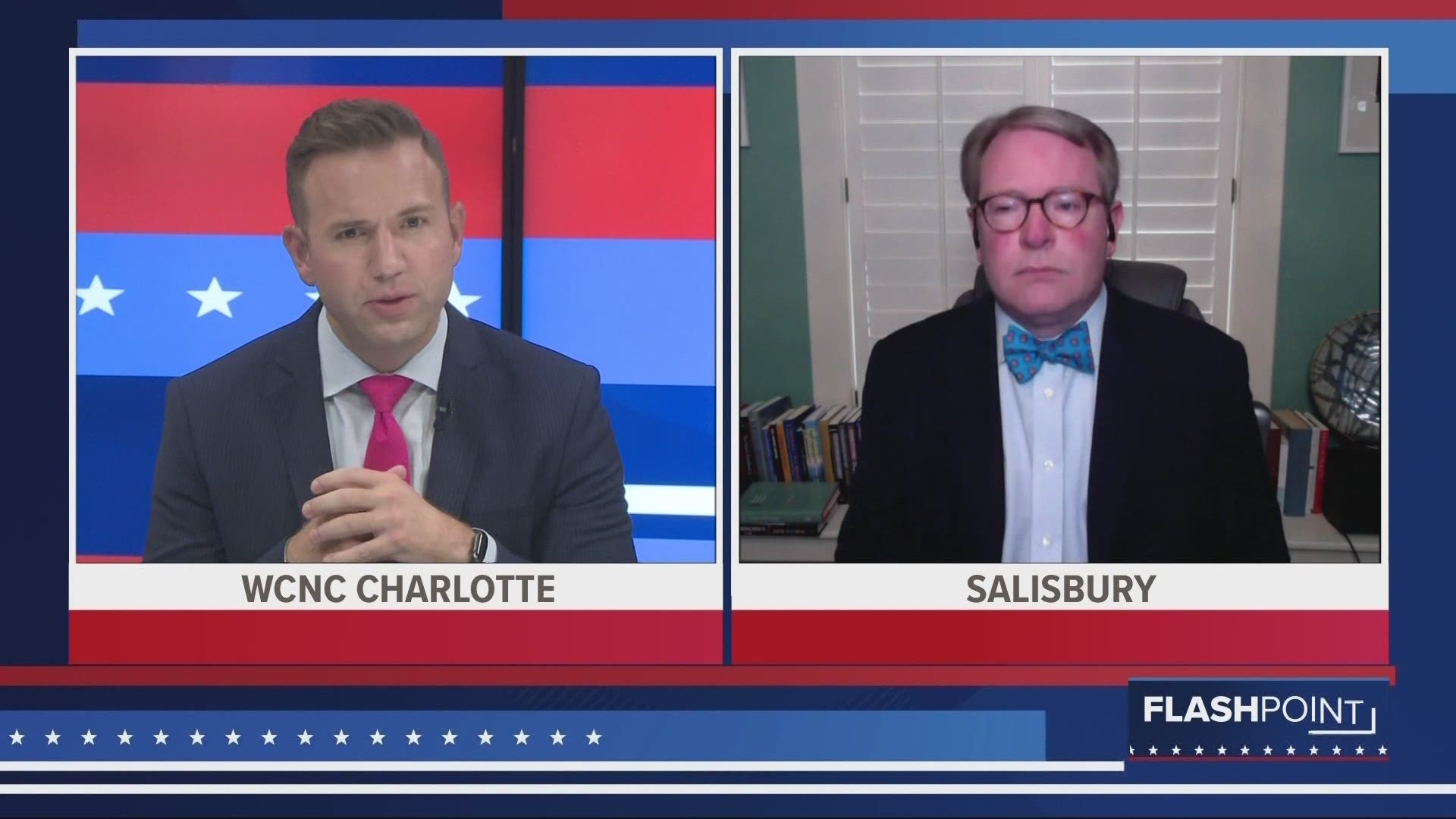 CHARLOTTE, N.C. — The Republican National Convention is now over. It started last Monday here in Charlotte. What was originally supposed to be tens of thousands of people ended up being fewer than four-hundred delegates.

President Trump even made a surprise appearance, talking to guests for about an hour.

Then it was back onto Washington, where much of the rest of the convention was held. It was all capped off Thursday night with President Trump accepting the re-nomination for president on the lawn of the white house, with a crowd of about 15-hundred people. he spoke for more than an hour.

State Representative Chaz Beasley and former Vice-Chairman of the NCGOP, Wayne King join the show and discussed the RNC and both push for why their nominee should be elected in November. 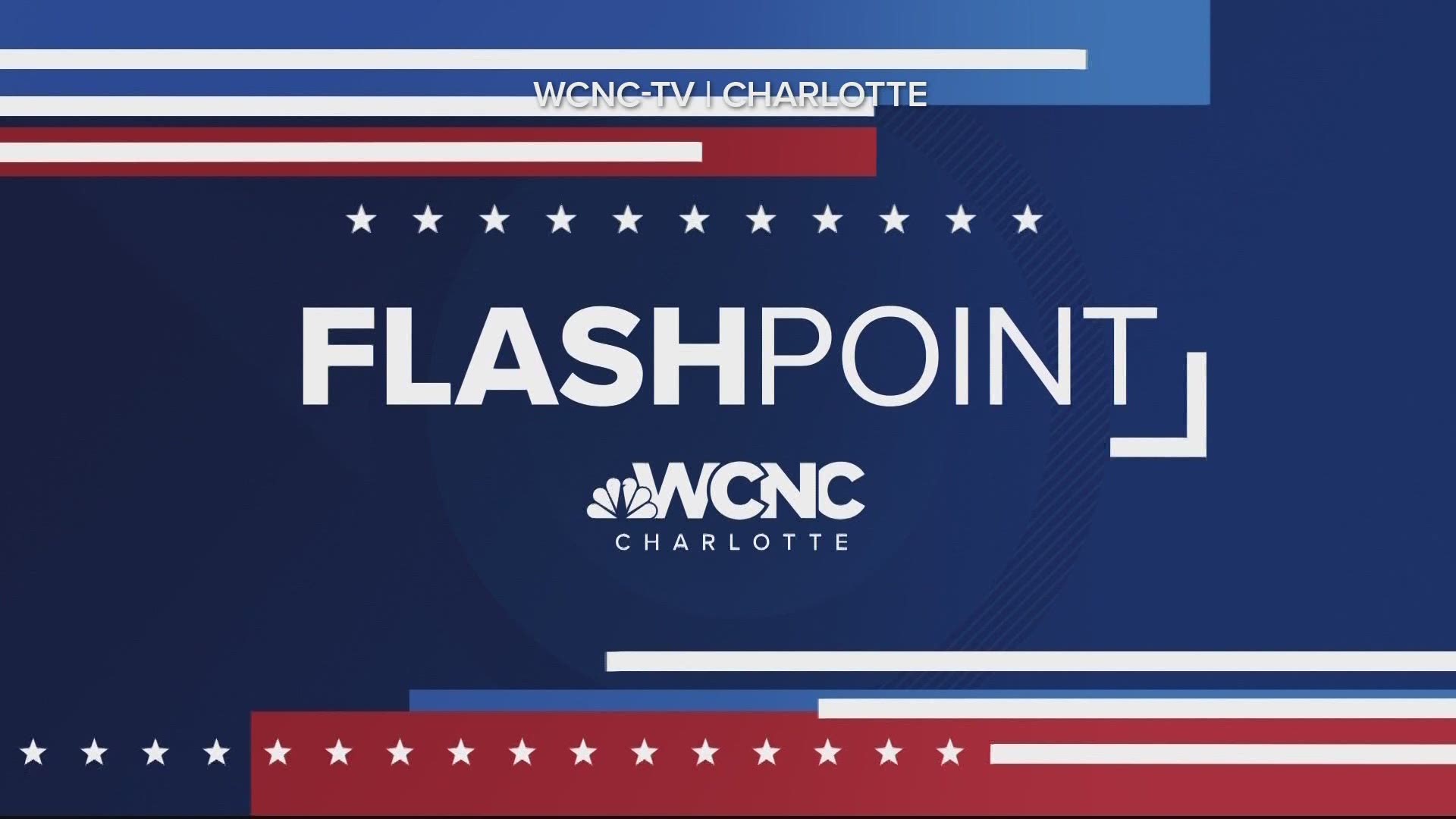 WCNC Charlotte reporter, Hunter Saenz talks about his experience covering the RNC in Charlotte and the exclusive access he got to the president’s motorcade. 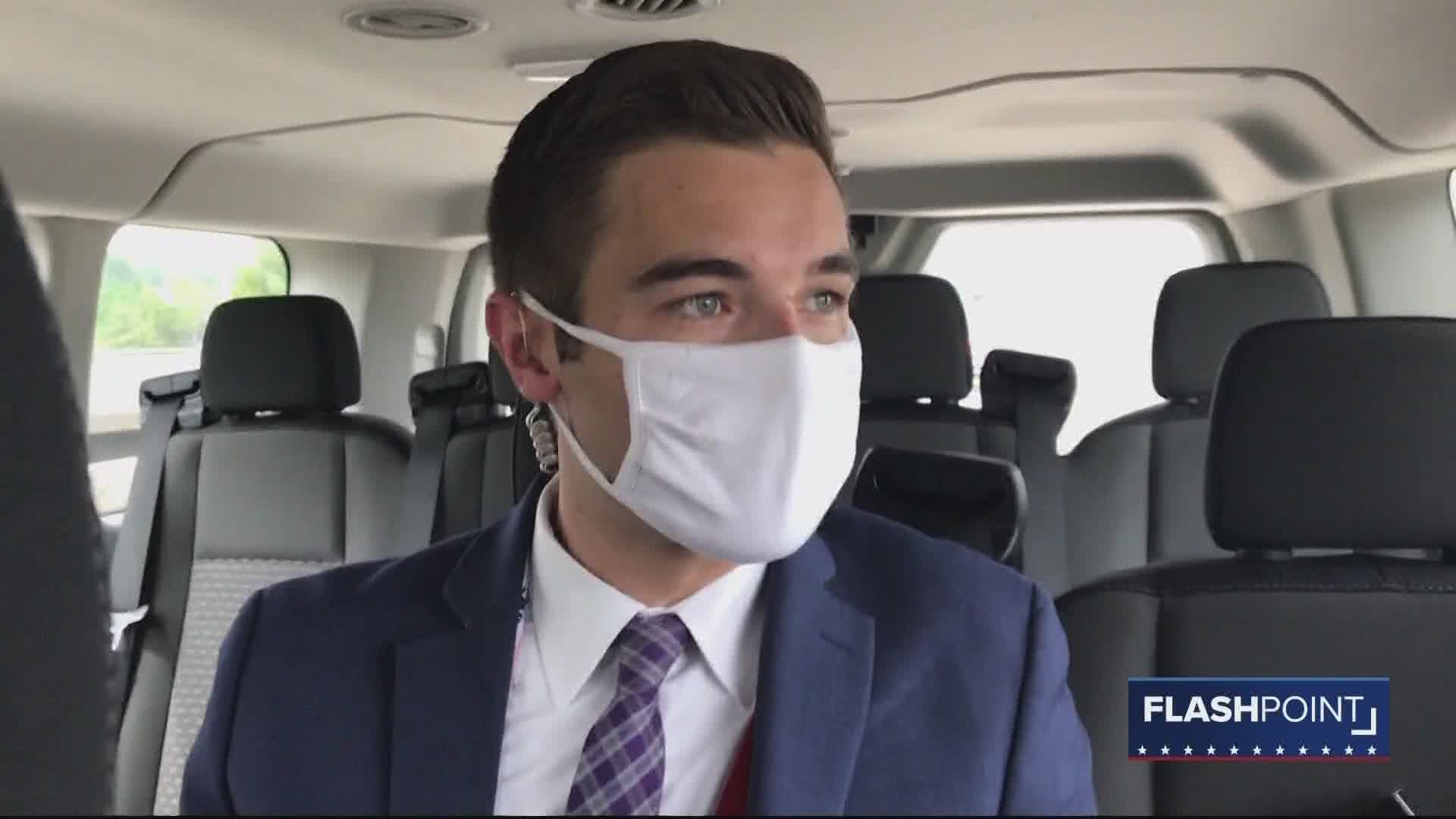