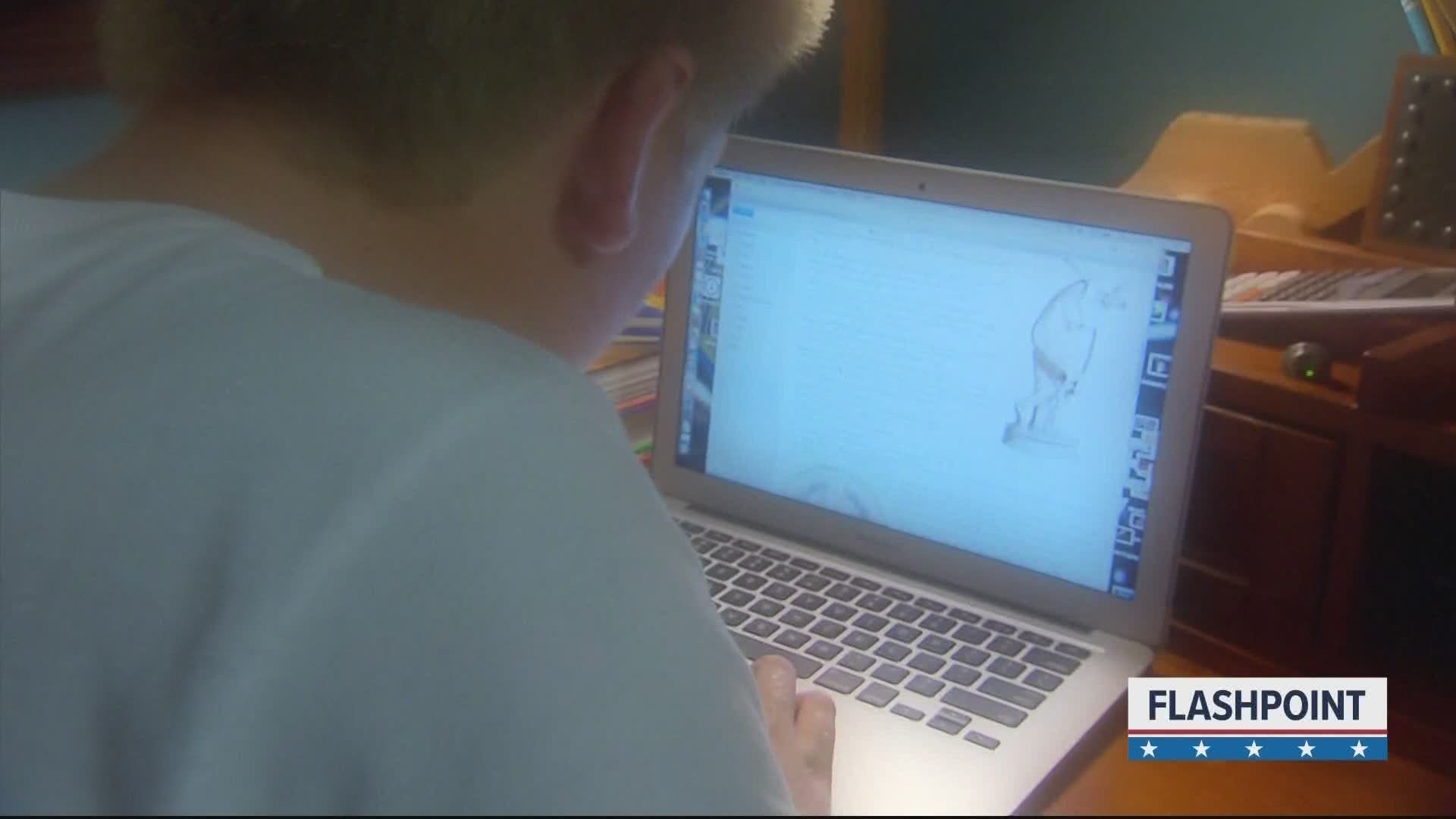 CHARLOTTE, N.C. — With school starting back up, school and health officials are concerned about the possibility of another COVID-19 spike. School districts across North Carolina are taking different approaches to reopen, many involving some form of online learning.

Shaheen and Wilson also spoke on the state and national response to the COVID-19 pandemic as Governor Cooper has extended North Carolina's Phase 2 by five weeks. 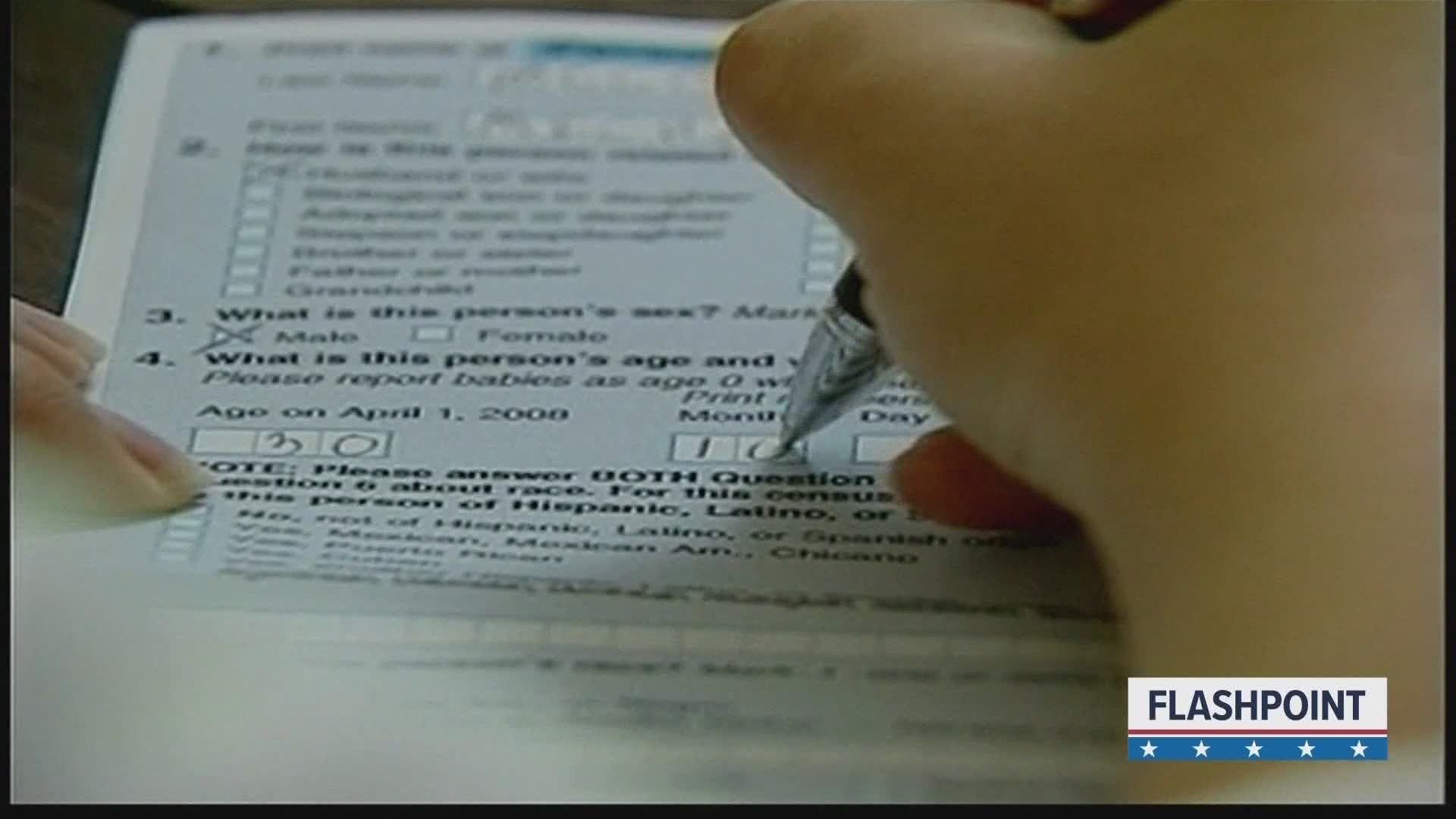 In other news, the Census Bureau has said that the door-knocking and ability for households to respond to the questionnaire will stop at the end of September.

Shaheen and Wilson spoke with Ben Thompson on what this means for the 2020 Census and if it will impact communities in the Carolinas.

Shaheen said he felt it might be easier for everyone to come together for several issues, including the handling of the 2020 Census, if there wasn't an election right around the corner.

Speaking later about absentee voting during the pandemic, Wilson said he expects an "election day week or weeks" instead of a single day like in previous elections.

And on the note of the election, the Republican National Convention is just around the corner and Charlotte leaders are once again planning for what that might mean for the Queen City.

Shaheen and Wilson spoke on the RNC and DNC plans, and the balance between finding success and safety amid the COVID-19 pandemic. 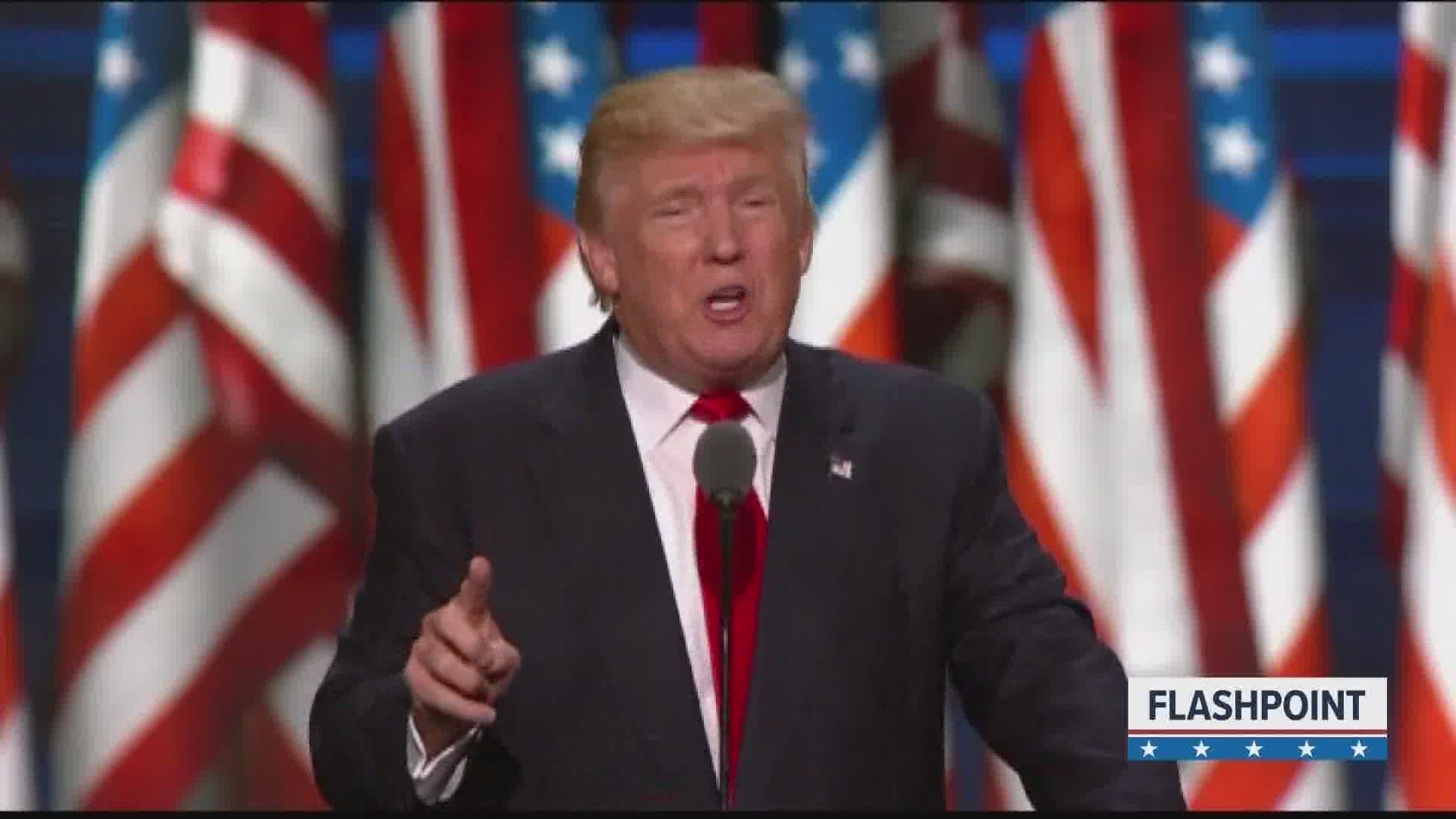