Professor reflects on significance of Juneteenth: 'It is a great symbol'

On this week's Flashpoint, a JCSU professor says the new holiday reflects the country's imperfect and delayed fight for freedom for all 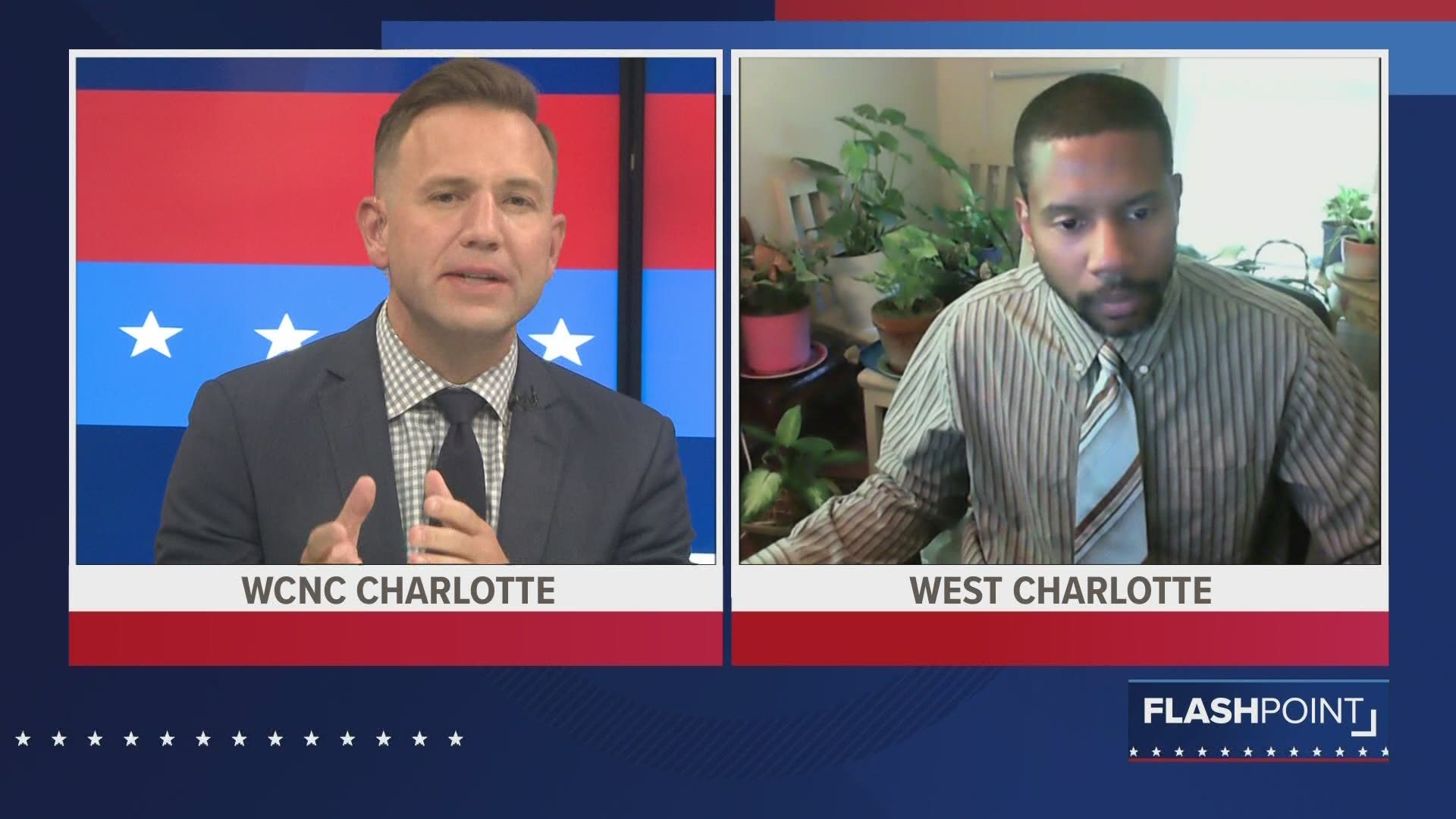 CHARLOTTE, N.C. — Juneteenth will be the first new federal holiday in nearly 40 years after the passing of Martin Luther King Jr. Day in 1983.

For Dr. Aman Nadhiri, a professor at Johnson C. Smith University in Charlotte, it's a holiday that reflects America's struggle for a more perfect union.

"Juneteenth is symbolic. It speaks to how delayed liberty was for African-Americans. Literally and figuratively," Nadhiri said. "It is a great symbol, and it's a teachable moment also to speak about how works and ideals often take a longer to come to fruition."

The holiday honors the end of slavery by commemorating the date in 1865 when slaves in Texas finally learned the Civil War had ended and they were free. The delayed news came more than two years after President Abraham Lincoln issued the Emancipation Proclamation.

"You can't have a discussion about our country's history without talking about these sorts of things," Nadhiri said.

The holiday comes during ongoing national conversation about how students learn about American history.

"A country that is strong enough to talk about these sorts of these things, is kind of country you want to live in," he said.

RELATED: VERIFY: No, the Juneteenth holiday was not started after the death of George Floyd