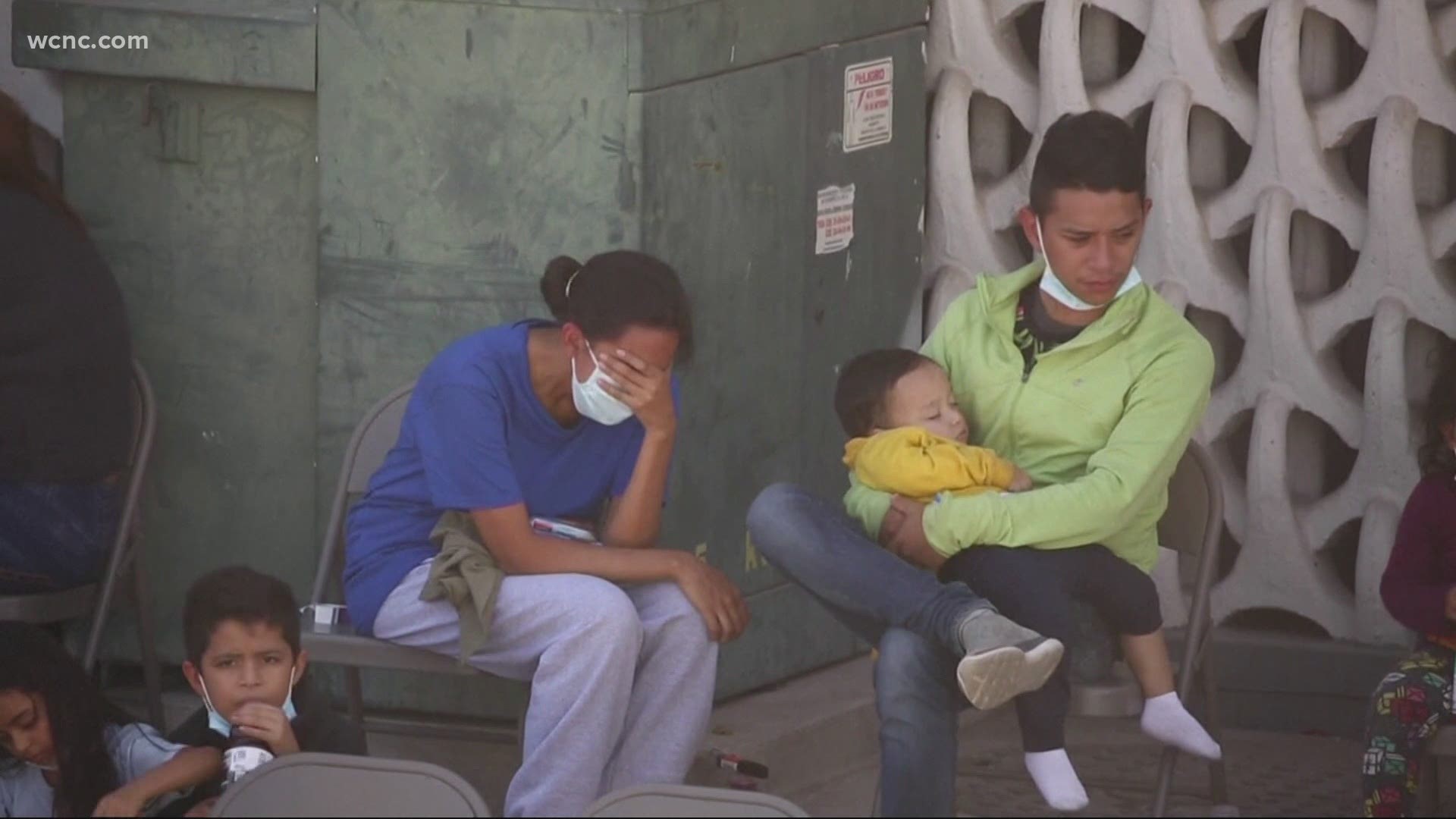 WASHINGTON D.C., DC — A growing crisis at the U.S. southern border is prompting a North Carolina congressman to join almost a dozen House Republican leaders on a trip to meet with Border Patrol Agents and tour several key immigration facilities and sites.

"The Biden border crisis is a self-inflicted humanitarian, national security and public health crisis," Rep. Richard Hudson (NC-08) said. "I have demanded answers from the Biden Administration about its disastrous border policies, including that of releasing COVID-positive migrants into our country."

Thursday Hudson and nine other Republican delegates including House Republican Whip Steve Scalise will meet with Border Patrol Agents and participate in an evening ride-along tour with the National Border Patrol Council.

Friday, April 9, members will tour the Donna Migrant Processing Facility, partake in an operational brief, tour the border wall in McAllen and take a riverine tour with the Texas Department of Public Safety (DPS).

The two-day tour comes as the Biden Administration reports a sharp rise in illegal crossings over the past few months. U.S. authorities caught more than 171,000 migrants along the U.S.-Mexico border in March.

Despite a partison delegation, Hudson said he believes the democrats and republicans can unite to address the issue.

"We ought to be able to come together. Caring about children and their welfare, concern about security of this country, impact on jobs, concerned about folks with Covid who some are being tested and being released," he said. "Whether you are republican or democrat you should care about those people. there should be some common ground here."