Jeff Jackson, who is running to represent North Carolina in the U.S. Senate, says it's time for legal marijuana

CHARLOTTE, N.C. — North Carolina state Senator Jeff Jackson is all about going green, and in a recent video posted to Twitter, clarifies it's about making marijuana legal.

Jackson, a Democrat who currently represents North Carolina's 37th District, says the Tar Heel State needs to get up to speed with the other 17 states that have made similar moves. He specifically cites neighboring state Virginia, which has opted to regulate weed like alcohol and tobacco. That approach, he says, is good for farmers, tax revenue, and the criminal justice system in the states that have chosen to greenlight legal marijuana.

What's about to become a cash crop in Virginia can still get you prison time in North Carolina.

Folks, it's time to end the prohibition of marijuana.

Jackson, who served as a prosecutor in Gaston County before joining the state senate and serves as a captain in the Army Reserve's JAG Corps, says most of the arrests made revolving around marijuana dealt with possession of small amounts of it, usually less than half of an ounce.  Most charges were dismissed, but he argues it makes more sense to make access to weed a regulated space.

For Jackson, regulating weed means striking it at the federal level; marijuana is currently a Schedule I controlled substance, and taking it off the schedule would allow states to decriminalize and legalize marijuana. He also called for the expungement of records for people who had prior weed-related convictions.

Jackson's call for federal-level action comes in the middle of his campaign for U.S. Senate. He's seeking to fill the seat that will be left by retiring Republican senator Richard Burr, and faces a full field of competitors already; five Republicans, including former North Carolina governor and former Charlotte mayor Pat McCrory, are in the running. Four other Democrats are also vying for the seat, including Cheri Beasley, the former chief justice of the North Carolina Supreme Court. 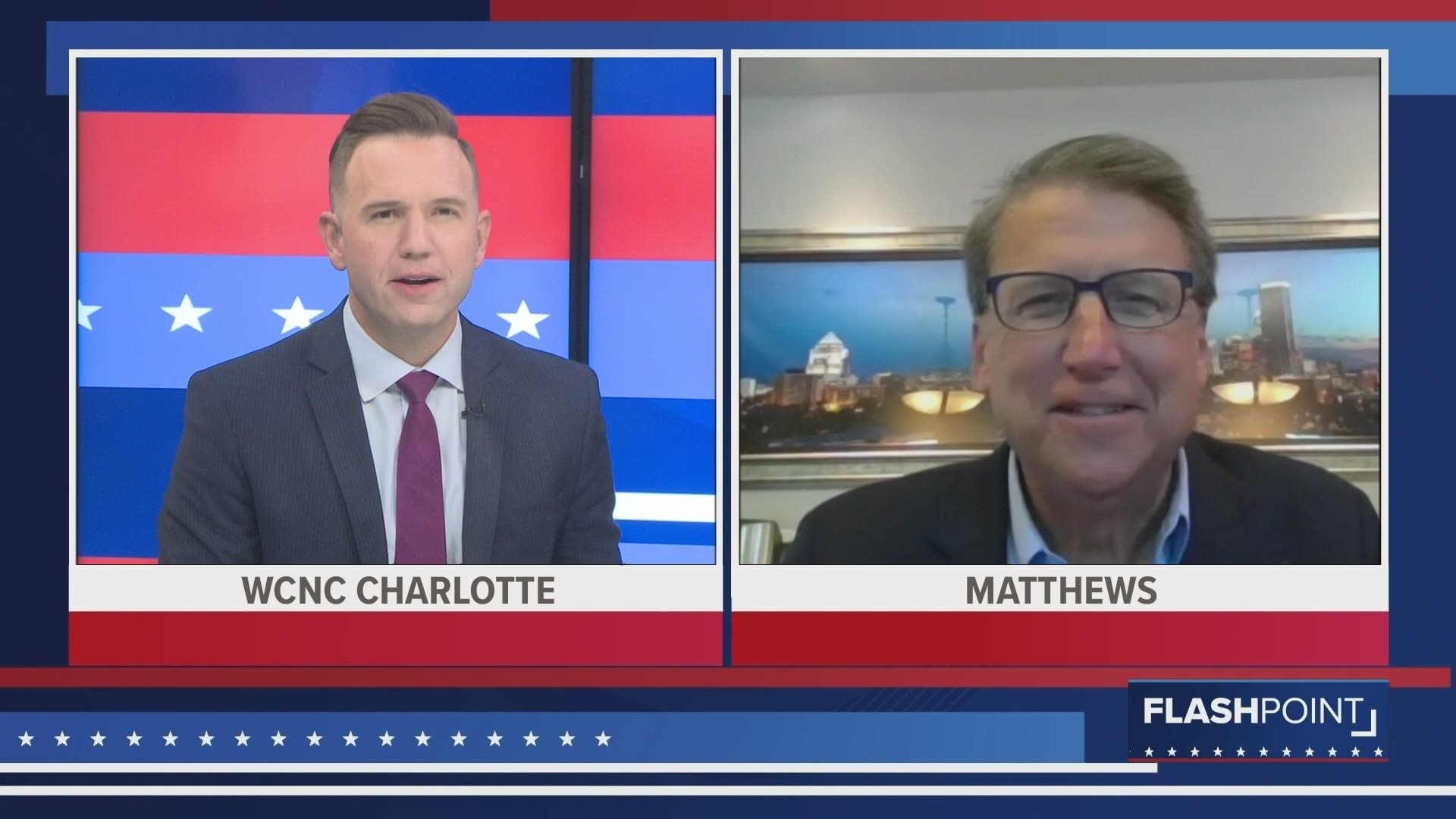