Harris was scheduled to visit Asheville and Charlotte Thursday as early voting kicks off in North Carolina. 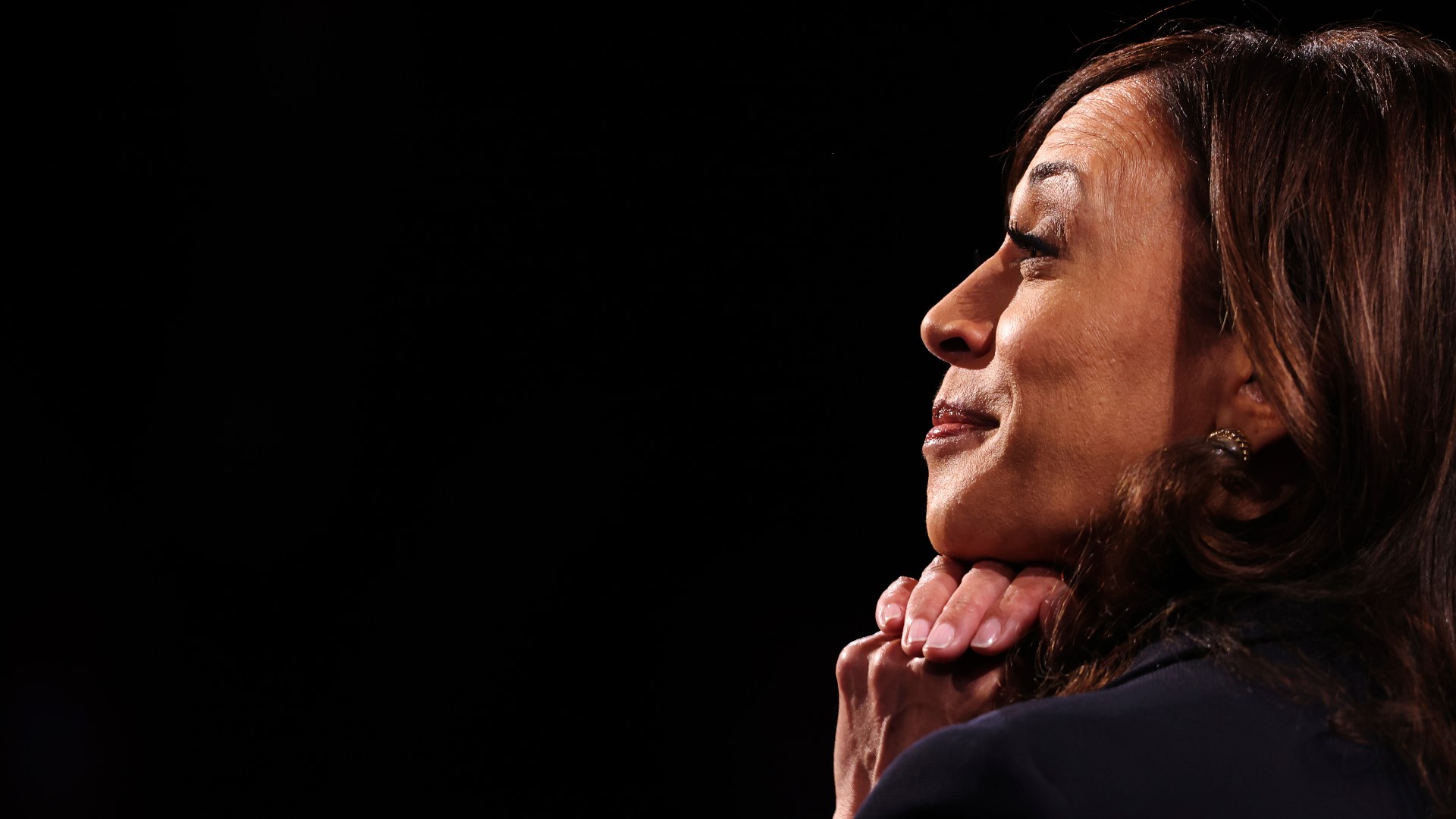 Instead, Harris is planning to hold a virtual event in North Carolina on the first day of early vote Thursday. She will join Charlotte Mayor Vi Lyles, Congresswoman Alma Adams, and leaders across the state to celebrate the first day of in-person early voting. Senator Harris will emphasize the ease of voting early in North Carolina and fire up voters less than three weeks away from the November election.

Harris was scheduled to be in Charlotte and Asheville as the state kicks off early voting Thursday. According to the Biden-Harris campaign, Sen. Harris was not in close contact as defined by the CDC with either staff member and will not quarantine. The staff members were identified as a non-staff flight crew member and Liz Allen, the communications director to Sen. Harris.

Harris will return to in-person campaigning on October 19. Neither staff member have had close contact with Biden, Harris or any other campaign staffers since testing positive or in the 48 hours prior to their test result. Harris, according to the Biden campaign, has been tested twice for COVID-19 since October 8 with both results coming back negative, with the most recent test result being delivered on Wednesday, October 14.

"Out of an abundance of caution and in line with our campaign's commitment to the highest levels of precaution, we are canceling Senator Harris's travel through Sunday, October 18th, but she will keep a robust and aggressive schedule of virtual campaign activities to reach voters all across the country during this time," the Biden campaign said in a statement.

Harris was last in North Carolina on September 28 during a visit to Raleigh where she spoke about the Supreme Court and Affordable Care Act. President Trump is scheduled to hold a campaign rally in Greenville, North Carolina Thursday afternoon before flying to Miami for a town hall with NBC News.

Get the top stories delivered to your inbox. Sign up for the daily Wake Up Charlotte newsletter

Harris' visit was scheduled to coincide with the start of early voting in North Carolina. Early voting runs from October 15-31. Registered voters are allowed to vote at any polling place in their registered county during the early voting period. Spectrum Center, Bank of America Stadium and Bojangles' Coliseum will be early voting sites to help more people cast ballots in a timely fashion with social distancing at polls.

“We have been waiting for this moment for nearly four years: the chance to vote for a new president and a brighter future for our country. And you have a few easy and convenient ways to vote early and make sure your voice is heard. So let’s make a plan,” said Sen. Harris. “First, vote-by-mail is already underway...You can also vote early in-person, starting October 15. Either way, you’ll be one of the first voters to move our country forward.”